Sing&Play Mic for Xbox One

TURN YOUR SMARTPHONE INTO YOUR MIKE!
This free application lets you play the video game The Voice on Xbox One using your smartphone like a microphone.

No more excuses, everyone: it’s time to sing! With this application you can transform your smartphone into a wireless microphone and play the official video game of The Voice. Challenge your friends by connecting an additional smartphone or microphone to your console.

It's easy:
1) Install the application on your smartphone
2) Launch the video game The Voice on your Xbox One console.
3) Connect your smartphone to the same Wi-Fi network as the console.
4) Once the game recognizes you, you're ready to sing!

Only compatible with the video game The Voice on Xbox One.

About the video game The Voice:
The most popular music show in the world is coming to your living room. Sing and sway to the official music videos of your favourite artists, including Justin Bieber, Olly Murs, Mark Ronson feat. Bruno Mars, Queen and many more. Demonstrate your talent to the coaches and rock the audience. You are The Voice!
Sing today's biggest hits solo or in a duet, with all of the official music videos. Jess Glynne, Years & Years, James Blunt, Ariana Grande feat. Zedd - they are all in The Voice.
Reproduce the unique atmosphere of the TV music show with several game modes inspired by the show's different sets: the Blind Auditions, Battles and Live Shows. Put on your own prime time show in Season Mode.
Watch your performance live. Practise keeping the tempo and melody by following the coaches’ advice.

Spider Solitaire is similar to other types of solitaire Klondike patience. The goal of the game is to create 8 stacks of cards (king-through-ace). If all 10 foundations have at least one card, you may place additional cards by clicking on the "stock cards" in the bottom-right corner of the screen. Spider Solitaire comes in a number of dif…

Ready for a classic-meets-new Match 3 game? Color Lines Flexible features a classic Match-3 game play with bubble shooting elements reminding of games such as Blocks or Catapult. It is a puzzle-logic-strategy game based on a classic 1992 year computer game "Lines". If you've been a fan of these games, you'll love this one as well…

Wizards of the Coast and Playdek present the award-winning Dungeons & Dragons board game Lords of Waterdeep! Welcome to Waterdeep, the City of Splendors! A city run by a secret society of masked Lords who rule with shady back-door dealings and unmatched political power. In Lords of Waterdeep players will play as one of these masked Lords and w…

JustGammon is a backgammon game with many options and features. Now it can be played locally, two persons on the same device, against Computer AI, or two Bots demonstration (just watch the game). In next versions we'll add also on-line games. Choose how you want to play in Manager: Local games, Computer AI games. - Simply click a checker to…

The bestselling Legendary Deckbuilding Game has gone digital! Experience Legendary with your friends like never before; same great board game, a brand new fantasy. Welcome to the fantastical world of Alamyth where you can recruit all new legendary heroes and fight the terrifying forces of evil. Visit all new landscapes of Alamyth such as the Fire… 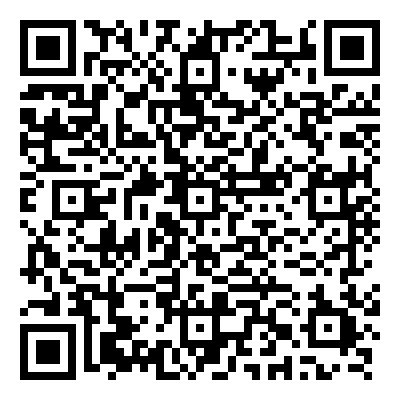 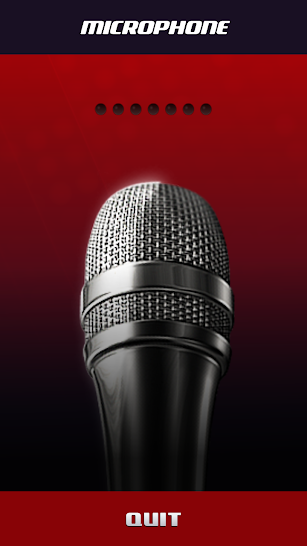 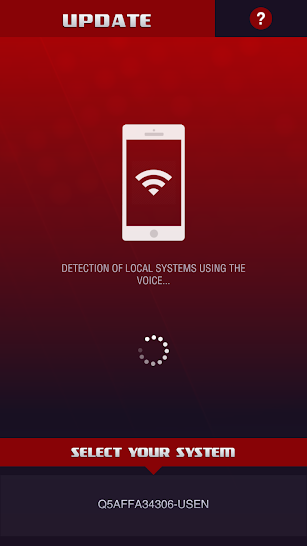 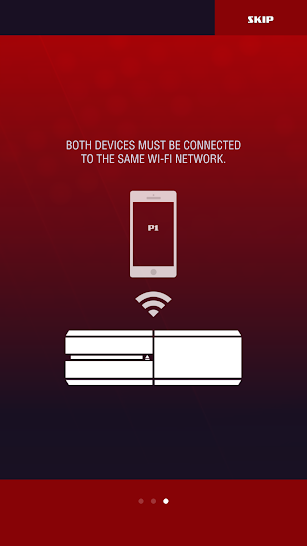