We have added some amazing new features in this release.

It’s time to stop grand bank heist and work as a secret agent of special elite squad of epic battle simulator game in between police cops and robbers. Start working as bank cash transport security van driver and transfer bank cash transit to city bank and ATM machine. Bank clown robbers and mafia gangsters have planned a grand heist bank robbery escape in mad city. In this criminal world, you have a chance to prove yourself as US police officer and join special elite squad to protect city banks from grand heist. Armed with american sniper rifle and assault, take scary clown robber out by shooting them on sight in city banks. Fight against mafia gangsters and criminals as SWAT who are planning of city bank robbery escape as scary clown robber. Drive cyber security cash bank van carefully and fight gangsters or city bank robber trying to rob cash van. Drive armored cash-in-transit van and deliver banknotes, coins and gold from central bank to US bank in NY city. A grand city bank robbery games with an alliance of action packed missions. 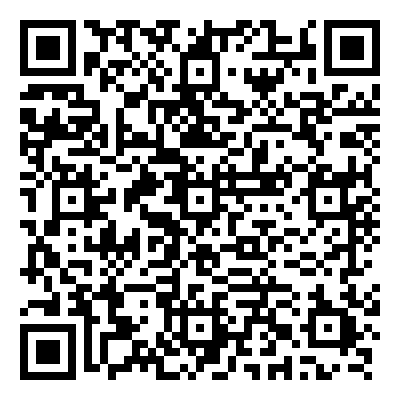 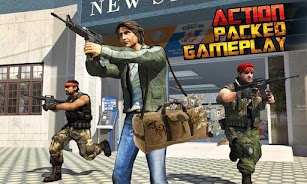 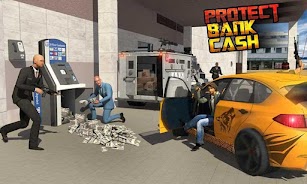 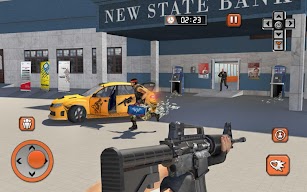 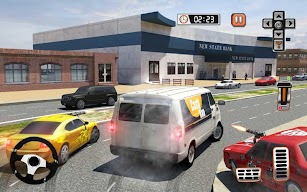 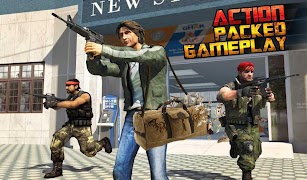 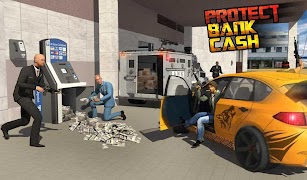 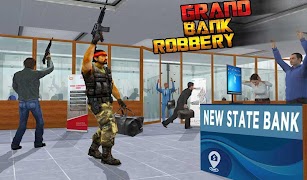 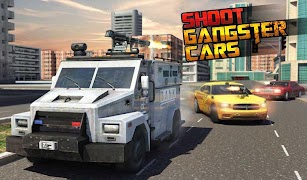 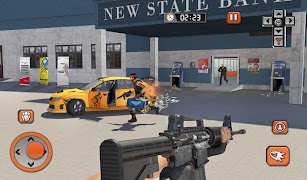 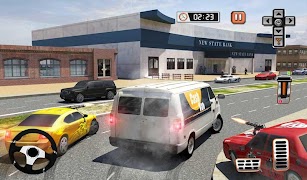 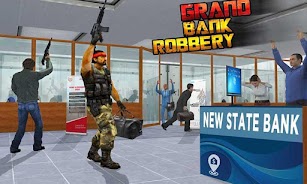 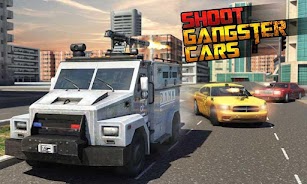 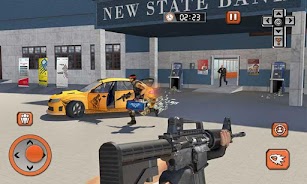 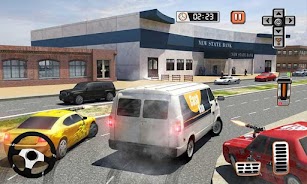 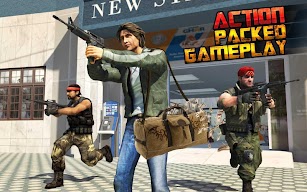 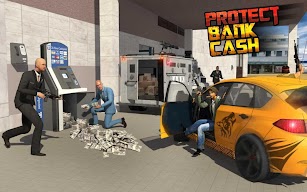 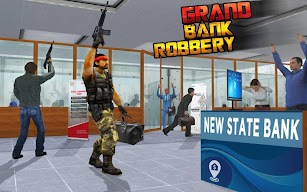 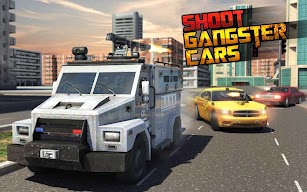