*** Now you can unlock all bikes for free (with respect to time)
Get ready for one hell of a bike ride with amazing new features & improvements:

Save the earth! Play as our beloved satellite and hold his baseball bat to drive away the threats looming over the planet. Fight against asteroids, alien UFOs and pirate ships! Features: - Missions to be carried out - Unlockable clothes - Upgrades - Global leaderboard - Buy new weapons and moons - Exclusive superpowers for each moon - Fast-paced…

Kingdom Bricks Breaker is an addictive brick breaker game. Free arcade game with simple ball control, shoot laser balls to break many bricks to clear the board to relax your brain and get fun. This classic game is free to play and challenge your skills, Aim paddle to breaking all the bricks in a few moves you can Features: √ destroy brick and n…

Ball Breaks 3D - it is modern arkanoid with the platform and a the ball in 3D! To break 3D bricks by means of a ball and receive unusual bonuses! To destroy constructions of bricks and receive for it points! Also remember, the more cubes you will break for time, the receive more points and appear in a top of leaders! Features of a game: 3D graph…

One of the most addictive games ever! Play against friends and beat their scores! There can be only one jump man! Who's gonna be the one?

We are presenting you with a best android free 2D snake game of year 2018-19. HOW TO PLAY？ Just swipe your finger to move snake king left and right to break the desired diamond block.The diamond blocks puzzle is not easy to handle.You have to chose the best diamond block to be crushed in Snake VS Diamond Block 2D 2019. Eat the maximum number gre…

Everything is a nail when you are a hammer! Become the god of destruction in HAMMER TIME! Send the worthy to Valhalla in this fun arcade game! Record your gameplay and share it with your friends! Unlock new weapons and compete for the title of ultimate god of destruction!

Were you looking for a complicated platformer? Clunky duck is exactly what you need. It is the combination of fierce hardcore, unexpected decisions and it is all in the pleasent (well, almost) visualization. Thrills, plot twists and a couple of lost nerve cells are waiting for you. 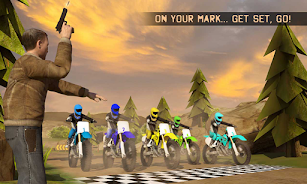 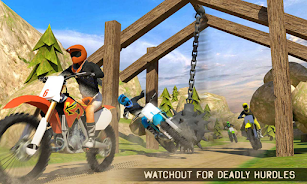 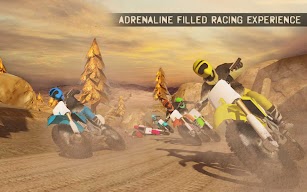 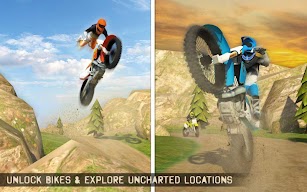 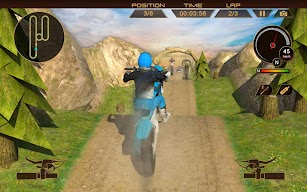 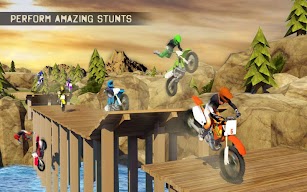 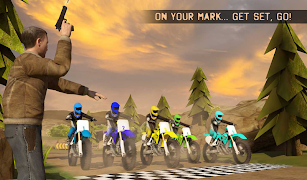 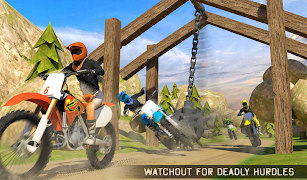 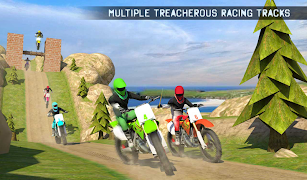 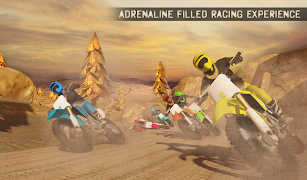 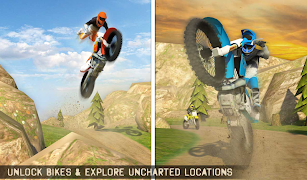 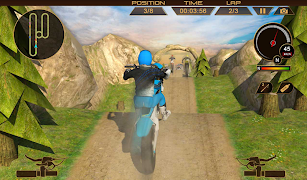 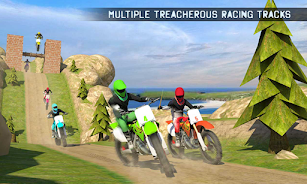 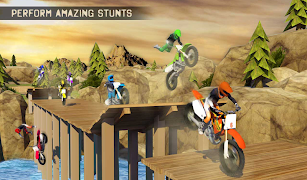 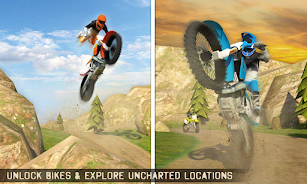 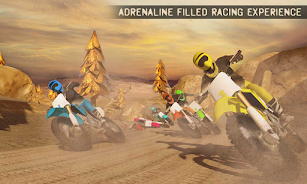 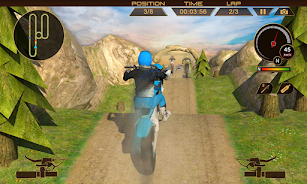 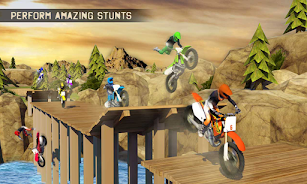 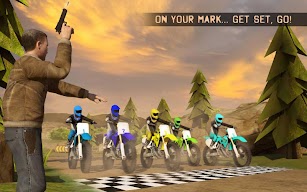 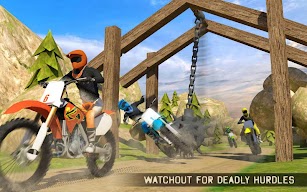 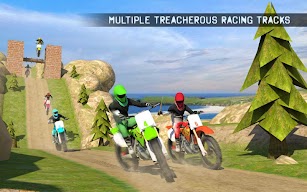