This game will win the hearts of PVP military strategy fans with its adventures and unique game mechanics.
You will never get bored thanks to the diversity of gameplay: building, wars and military campaigns, castle sieges and tower defense, battles for the throne using swords and spells, manifold missions and expeditions on the new game world map.

You can be part of a strong guild or found your own clan with its own artifacts, spells and unique military units.
Your goal is to defeat other players from all around the world through cunning and strategy. Both military tactics and the economy of your town must be part of your strategy.

And so, you are a powerful Lord.
You are to begin a new era of heroes. You have a whole kingdom at your command. You can build houses and bridges, surround them with walls, and erect castles, one of which will eventually turn into a true citadel. You can focus on mining resources or develop epic power instead.

Brave knights, immortal elves, deadly archers, fearless barbarian vikings and mighty wizards will serve you.
They will defend your castle, take part in PVP battles and faction wars. Your heroes will master warfare in the battle arena. They will become the backbone of your unstoppable armies.

GAME FEATURES:
Build your town of heroes, develop it and collect resources.
Start you own clan and guide your companions to victory or choose a powerful guild
Decide on your army's size and composition, take your soldiers' features into consideration and use them effectively.
Hire unique mercenaries, warriors and heroes, who can decide whole battles alone.
Research sciences. Each upgrade will help you reduce casualties or get richer.
Seize control over the powers of fire and ice! Which Elemental would you prefer?
Defeat every camp or castle standing in your way, quench your thirst for power!
Build alliances with other players, use military tactics and diplomatic tricks.
Walk the path of a warrior in real-time strategy. And remember: he who dares, wins!

NOTE: an Internet connection and 60 MB of extra memory are required during installation.

Best fishing game of 2019 Try to catch [Real Monster fish] You will receive fishing gears for free~ This is the chance to go around the vacation destinations around the world! Go fishing with simple, one-touch controls. If you are already a fisherman, you will be the top of the league! New to fishing? Don't worry! We will prep you up for a suc…

Mini Golf 3D 3 is a free mini golf game that currently includes three 18 hole courses, with many more to come, with a simple to use interface and appealing hand-painted custom modeled holes. Mini Golf 3D now features two player mode (same device) so you can pass and play with a friend. Mini Golf 3D 3 brings back the classic geometric style holes an…

Online races are here! -- • Introducing HRM TV, the hub for online horse racing! • Live PVP races occur every 5 minutes! • Will you be able to top the global leaderboard? Become the number one horse racing manager to grace the tracks! Race, train, breed from the local derby to the Ultimate Championship. FEATURES RACE: • Compete in the local d…

The best new FUT 18 PACK OPENER game. - Open free and unlimited packs including FIFA 18 Icons! - Get the players from the FUT 18 packs and collect all of them! - New FUT 18 cards are added every week as they come! - Pack odds similar to the real FIFA 18 game! - TOTW, OTW, MOTM, TOTY, TOTS, Hero cards and all the special cards are in the game as s…

Welcome to the latest swimming pool games where you have to swim faster in order to win the gold medal in world championships. Presenting you the best accessible olympic games free full version for free! We have developed these crazy games free for players who enjoy athletics games all events free. These sport pool adventures are best available Oly…

Score goals like a professional futsal player, take a free kick to the goalkeeper from different positions in the futsal pitch. Play soccer championships like a striker against the goalkeeper y get the ball in the back of the net. Score goal, Free kick and penalty with spin near the poles and crossbar to get the max points. Aim right to earn the…

Have you ever played with buttons? Are you ready for this soccer championship? Play Online in the champions soccer league! Win the online international table football tournament and become a legend in this free soccer game! Know the traditional game Penny Football?. Surely you played with friends at school classic game sheets, drawing a football fi… 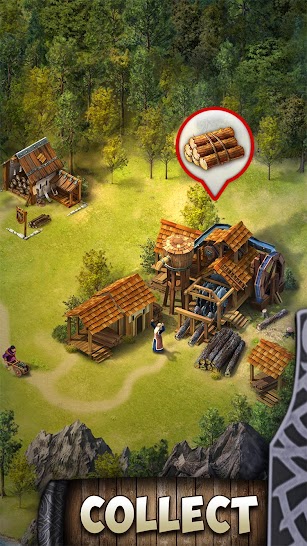 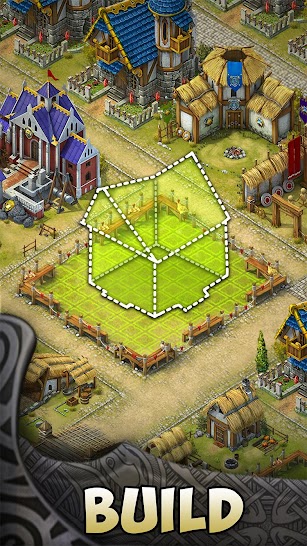 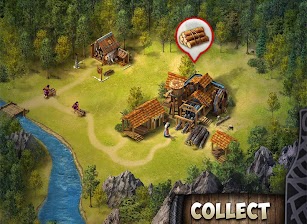 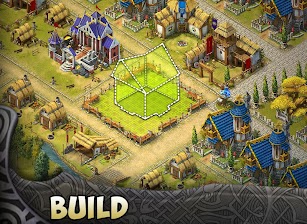 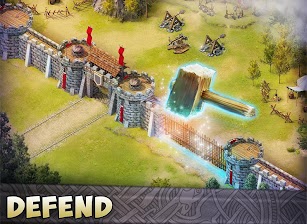 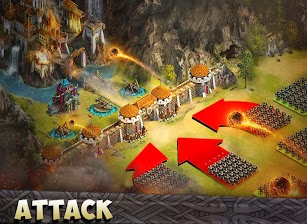 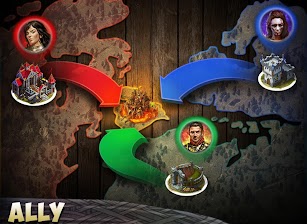 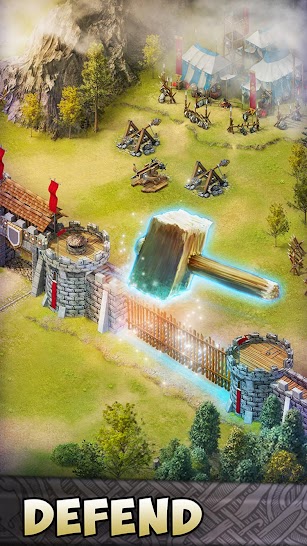 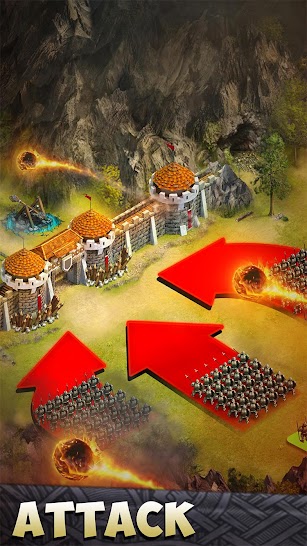 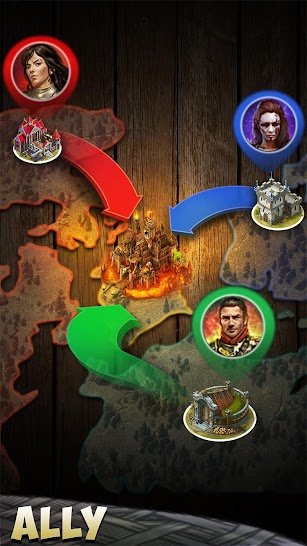 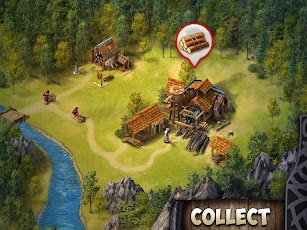 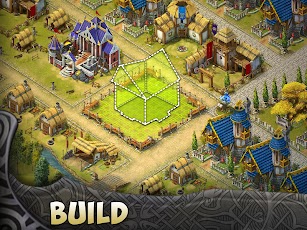 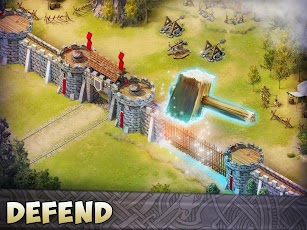 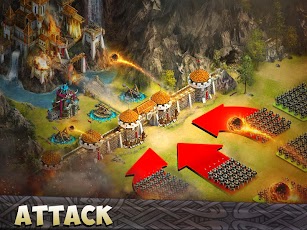 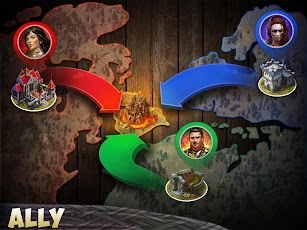