Star Realms has gone insane! Introducing Cthulhu Realms! Are you zany enough to play the crazier and creepier cousin of Star Realms?

Download and play today to find out why Cthulhu Realms is so crazily addictive!

In Cthulhu Realms, each player tries to drive their opponent insane or have more sanity than their opponents when the deck runs out.

“Cthulhu Realms plays a lot quicker than most other deckbuilding games that I’ve played.” Roll for Crit

"I had a good time with this. I enjoy. I give it two insane people's screams up" - The Dice Tower

How to Play the Game:
Each player starts the game with a small deck comprised of initiates, goons and followers. Five cards from the deck form a row of available cards on the table; with more than two players, place three available cards between each pair of players.

Each turn, you start with five cards in hand, playing those cards in order to put locations into play, boost your own sanity or reduce that of others, collect conjuring power to acquire new cards, and remove cards from the game. You can use the power of your locations once each turn. At the end of your turn, discard any cards still in hand and all entities and artifacts that you played.

If you lose all of your sanity, you're out of the game. If you're the only one at the table who's still sane, you win. Otherwise, the game ends when the deck runs out and whoever has the most sanity wins.

Darwin Kastle is the designer of the popular Star Realms Deckbuilding Game, and with the digital release of Cthulhu Realms, he once again provides tons of playability for free, and a one-time upgrade to be able play with your friends and more on any device.

Cthulhu Realms is also available at your local game store as a physical card game from Tasty Minstrel Games.

Complete the prologue before Feb. 28, 11:00 PM (PST) to get some useful items! Don't miss the special starter bonus our dating sim offers - get exclusive avatar items for FREE! Summary Welcome to Gedonelune Royal Magic Academy! The most prominent yet mysterious academy in the wizarding world, full of fantasy, adventure, and romance! As a provi…

Open the door of destiny to Wonderland. Be amazed by classic characters from the immortal masterpiece Alice’s Adventures in Wonderland. Who will you choose to shape your future? ABOUT LOST ALICE “You’ve come here, neither following the White Rabbit nor in response to the Queen of Hearts. You’ve come to Wonderland of your free will.” The key to sol…

The Office Quest is a point & click adventure for all you people who just cannot stay in the office any longer! Solve challenging puzzles and riddles Surprisingly handy objects + your beautiful sharp mind = a clear path towards freedom! Look for the red light and use everything you’ve got to make your way out of the grey abyss called the offi… 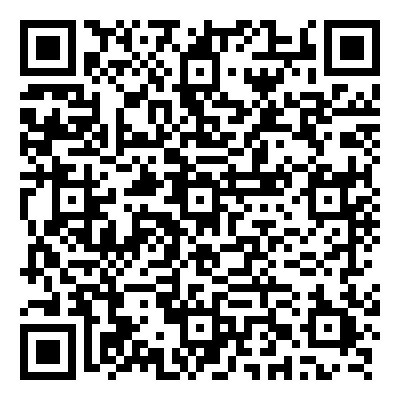 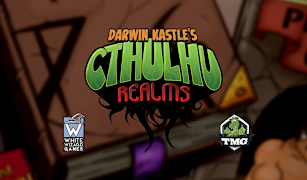 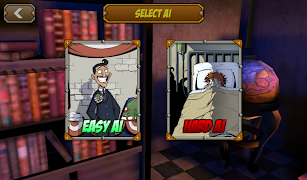 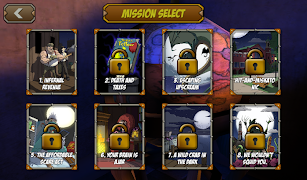 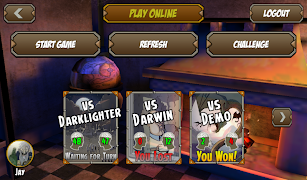 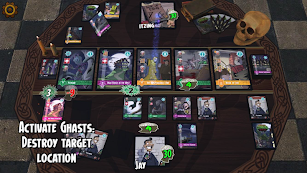