Android
»  Games
»  Trivia
»  Would You Rather? Adults

Would You Rather Adults is a simple trivia casual game where you need to choose would you rather scenario 1 or scenario 2.

You can also add your own would you rather questions.

Every would you rather (either) question have it's own question number that you can share with others and they can enter it and play that truth or dare question and see would they rather smash or pass scenario 1 or scenario 2.

This Would You Rather is only for adults.

Would You Rather Adults is completely free to play.

This either.io type of game is played by many youtubers, vloggers, celebrities and others.

Would You Rather Adults game is inspired by popular youtubers like jacksepticeye and luzu.

Enjoy in best Would You Rather Adults game!

Have You watched all K-Pop MVs? Prove that You can guess every questions in this game! 100 levels, and updating! From easy to hard questions Download this game, enjoy, share, and rate 5 if You like it!

The melodica, also known as the pianica, blow-organ, key harmonica, or melodyhorn, is a free-reed instrument similar to the pump organ and harmonica. It has a musical keyboard on top, and is played by blowing air through a mouthpiece that fits into a hole in the side of the instrument. Pressing a key opens a hole, allowing air to flow through a ree…

Do you want to experience the differentiated rhythm game? Please forget about the uniformed games with limited source. Watch, listen, and feel the music and share it all around the world in TAPTUBE! In TAPTUBE, the music with pleasant memories and beautiful stories of users will be delivered to you. Just listen the music cannot satisfy your sensiti…

You must try playing this game piano tiles Alan Walker songs on new piano game. on this game you can playing piano tiles with popular songs of Alan Walker music piano, this app is also suitable for children. This game very addictive for funny and more magic adventure tiles, you can felling enjoyable and have fun. tap tiles on piano inf you start ga…

Guitar KPop Hero is the ultimate music-rhythm style game with Korean Pop Music (K-POP) genre and guitar rock cover that will test your skills to play the guitar and follow the rhythm of the Electronic Dance Music, such as BTS, Exo, Girls Generation, and more!. This game including 10 songs which you can play them in 3 different difficulties, there a…

This application will help you discover and play popular artists and Catholic songs. We will continue to add more Catholic music links for you to enjoy and inspire. This compilation of songs is for praises, revivals, reflections and meditations, with intentions of, may the world be blessed, in the holy name of our Lord Jesus Christ. If you can no… 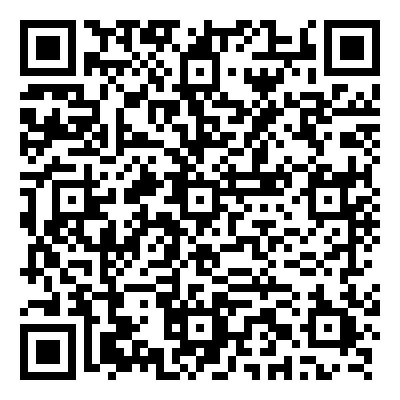 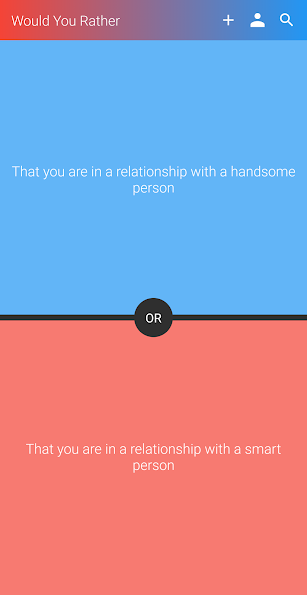 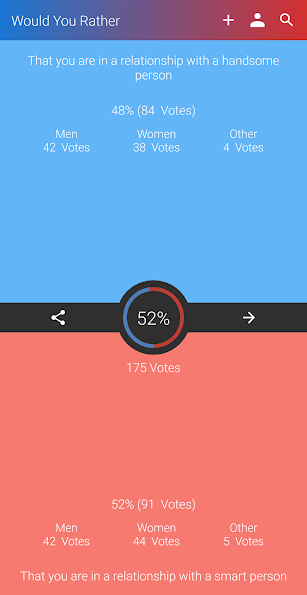 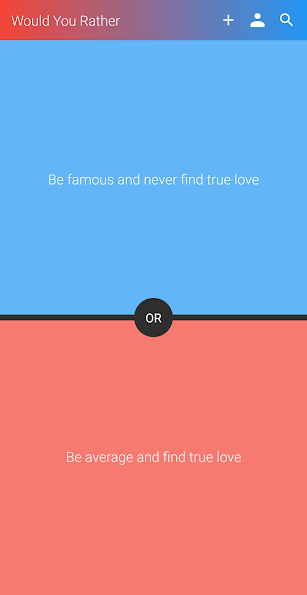 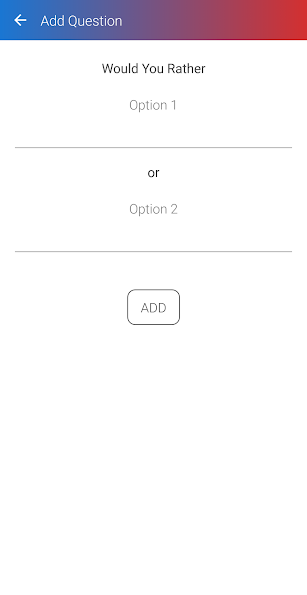