The war rage among the empire, no peace remain for any towns.
Residents run and hide, try to find that one rare peaceful moment in this chaos.

While you decided face the reality and protect your home world. You gathered people, lead them, guide them to produce again, train them into armies, and protect them from the invasion of rebels.

While you need to make the final decision, stay where you've achieved, or claim greater glories!

Build Your Ideal City
You will construct a perfect city with your people. It has flourished land, abundant mineral. Production keep coming, and your army remain sharpened. Your allied city stand together with you, guarding your land and defeating all who would dare to invade.

Develop Your Population
Production: You only need to arrange the work to the right person of your people, they will produce endless resources for the development of your city.

Development: You don't need to gather the resources day and night and wait for an never ending time for your city to upgrade. All upgrading will be done once you have enough Population!

Research: When you have set up the College in your City, you could arrange the residents with the greatest brain into it. They will keep providing you the research points, and help you develop your science and technology, which will greatly boost your production and your fighting ability!

Military: Equip and train your people, lead them to the glories!

A Wide World
You could dispel the longing Empire Rebels, and make allies to develop together. You could also attack the hostile cities. If you want more, you could gather your allies to take down the Empire to claim more lands or even to be the next King!

Mini Golf 3D Classic is a free mini golf game that includes six 18 hole courses with a simple to use interface and appealing graphics. Mini Golf 3D Classic features normal mode, where you can compare your high scores with people around the world and unlock achievements, and a practice mode where you can skip around the course and play any hole you…

futsal football 2 Futsal is an exciting, fast-paced small sided soccer game Futsal game will offer you the chance to play another type of soccer! These futsal game are a present for all you people out there who are fans of football and soccer! Why is this? Well… you will be surprised to find out that this sport is actually very similar to soccer……

Spectacular comic boxing game with fighting elements! A thrilling contest of characters with full of personality! Be careful since you may have your bones broken. Realistic movements and actions owing to the motion capture technology! Revolutionary mobile fighting game – head boxing! Download it now! 1. Characters using various attacking and…

Ping Pong is one of the most practiced sports in the world. Not only in China, where it has been declared the national sport, but in all countries around the world people play Ping Pong for fun or on a competitive level. With our brand new app you will have both, a lot of fun and a nice competition while trying to beat all the other countries from…

Grab your BMX and get ready to shred! There are so many things to do in this free bmx game! - Ride your bike and do tons of different tricks! - Create your own skate parks to ride in! - Customize your character and your bike! - Earn skill points to level up your character! - 3 different game modes! - All while listening to music from great artists…

Amazing Run is the #1 action adventure game show with 3D graphics and realistic physics. Feel the speed as you negotiate your way through obstacles in this unique sports game! Amazing Run offers a series of challenging obstacles for you to navigate and complete. Run, climb, jump, crawl, and swim your way through 4 beautiful and challenging environ… 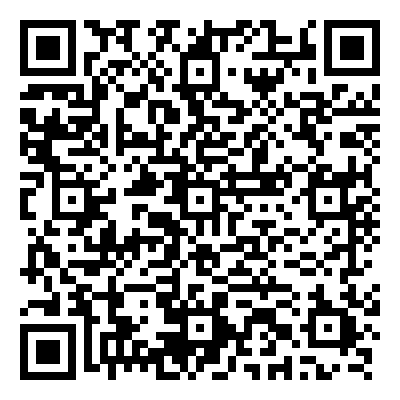 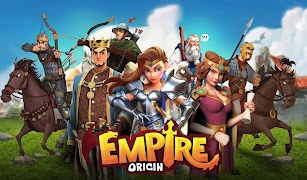 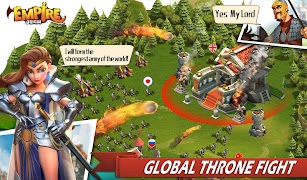 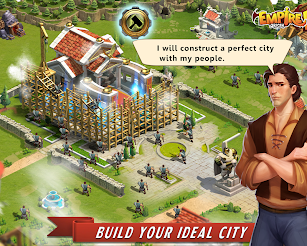 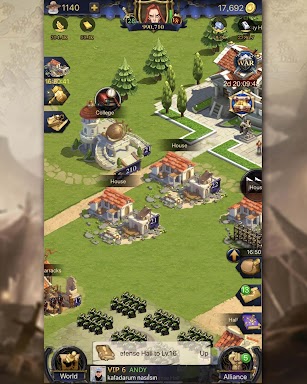 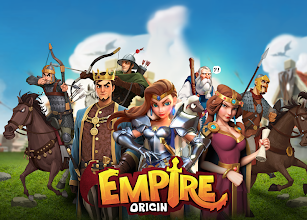 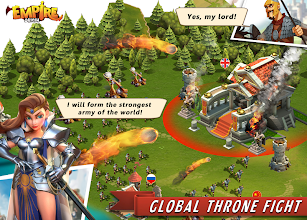 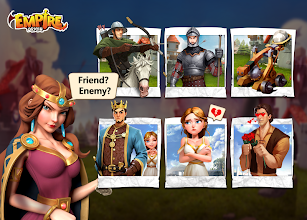 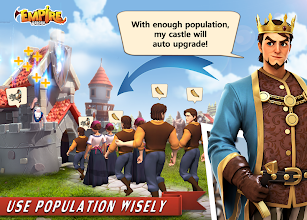 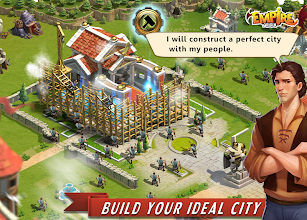 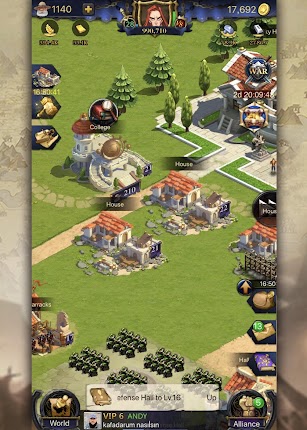 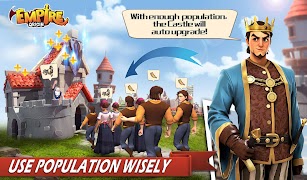 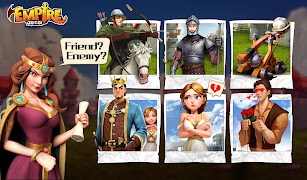 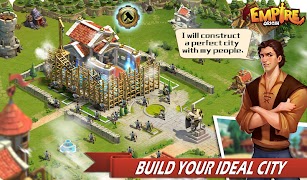 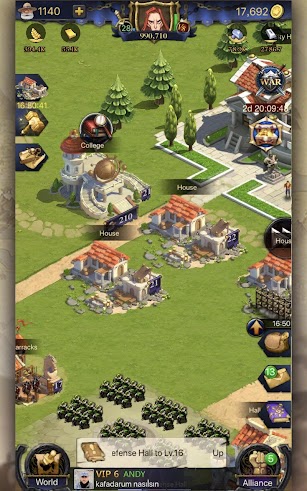 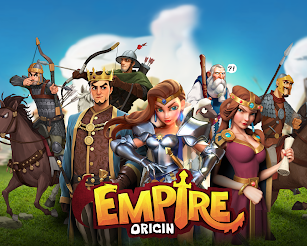 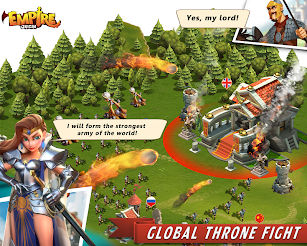 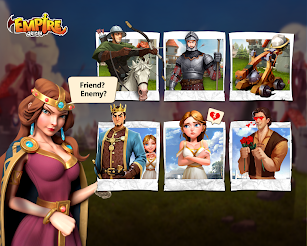 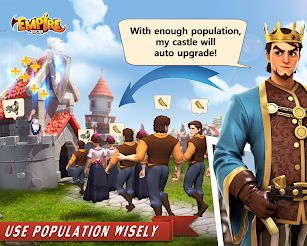