Setting
During the several decades of King Edmund's reign, the Kingdom of Glory had been peaceful. However, the king's younger brother had been coveting the throne, and he has even decided to launch a war to usurp the throne because King Edmund's son would soon inherit the throne. In order to win the war, he signed a contract with the Night Demon - the lord of demons. He sold his soul to the Night Demon and he thus gained a large number of Wights in return to dispatch.
In the end, King Edmund died during the war and he handed over the throne to the prince before he died. Since then, the new king has been taking up the heavy responsibility to fight against his uncle and also the Wights, rebuilding his homeland and reviving the kingdom...

Features
In contrast with traditional simulation games, this game has more elements of strategy and development. In the game, you can build your own territories, rally troops, develop arms, cultivate dragons, and fight together with various heroes and even gods. Like traditional simulation games, it has a siege system, too. In addition, it has numerous elements of war, including adventure, military exercises, Dragon Treasure, battle for capitals, battle for the throne, and so on. The game also has various mechanisms to boost player interaction such as alliance gathering and the Magic Garden. Just start playing with players from all over the world.
We've been working hard to make the gaming environment fair. We've just added a limit to the kingdom level, and also added a lot of new ways to earn gold and other resources for free.

**Global Competition**
Players from all over the world will compete in the 7 capital cities around the throne.

**Kingdom Level**
For fairness reason, players will raise the level cap of their own castles step by step.

**Alliance Gathering**
Build forts for your alliances and expand your alliance's territory.
Gather resources together with your friends to increase output of resources.

**War Supplies**
By leveling your castle up, you can earn a number of troops directly.
When you've lost a lot in war, you can trigger war supplies to get tons of free resources as compensation.

**Casual PVP**
Compete with players from all over the world at any time to earn glory.
Battles in the arena will not cause losses.

**Cultivate Dragons**
Hatch Blue Dragons and Red Dragons to make them fight by your side.

**Recruit Heroes**
Raise the affinity level of your legendary heroes, to make your troops much stronger.

Relax while playing Mini Golf in a beautiful park. The game features 2 x 18 tracks arranged in a realistic layout, embedded in a beautiful and atmospheric low-poly scenery. An elegant but subtle user interface and realistic physics provide a pleasing experience. Improve your performance to master each track and earn a star acknowledging your skil…

Join our diving contest! Flip and whirl, earn points, collect awards and be ready to participate World Championship with Swimming Pool Flip Diving 3D game! Dive from the cliff to the warm waters of the bay or from the springboard when it’s cold outside - hurl, whirl, flip without leaving your room! Check varies sports disciplines – plunging, fancy…

Snooker Live Pro - recommended by snooker champions Accept the challenge! Play Snooker Live Pro and become the next Riga Masters 2016 Winner Judd Trump or China Open 2016 Winner Neil Robertson. In this exciting new app by GameDesire you will get a real-life Snooker game experience for all levels feel like champion. As a pro Snooker player you can c…

For all the fans of mma fight who where wondering how kick boxing would do, download this fighting multiplayer games. This fighter games 3d is for MMA games lovers. The Best Fighting Game for MMA & strategy. In this mix martial arts fighting games, you can choose a legendary martial combat x fighter all over the universe and step into the cage…

Cast Bowling uses the accelerometer on your phone as a game controller! Press the "hold ball" button, make a bowling motion, and let go of the button when you would let go of the ball in real life. Have all of your friends download the app, and they can all join in and play the same game on the Chromecast! Attributions: 3D Bowling Alley… 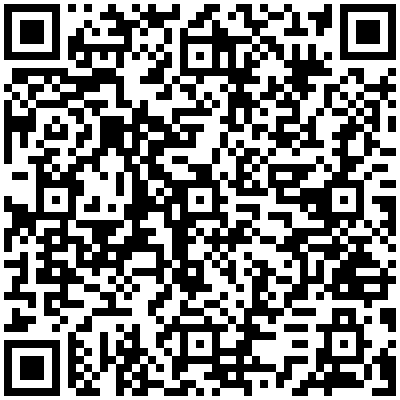 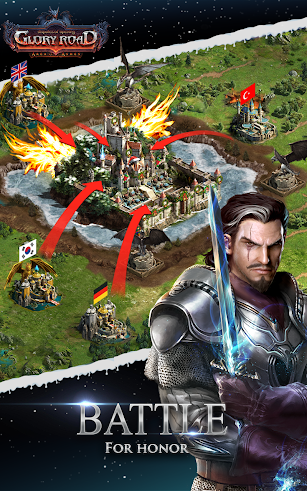 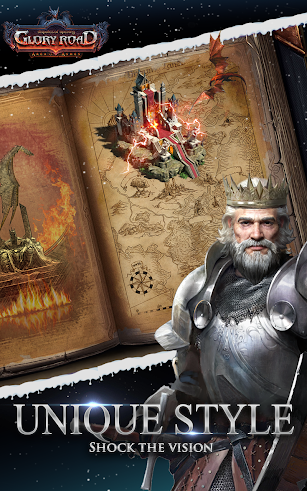 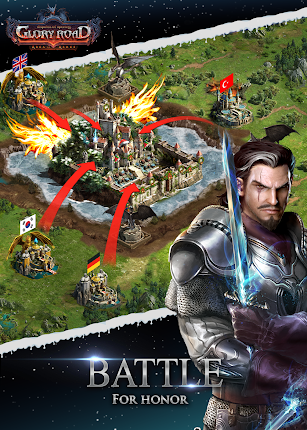 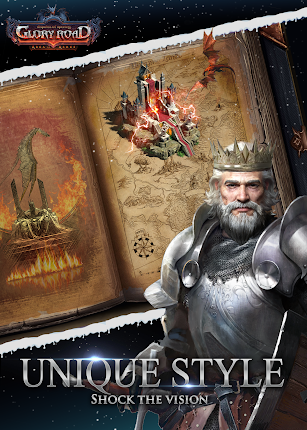 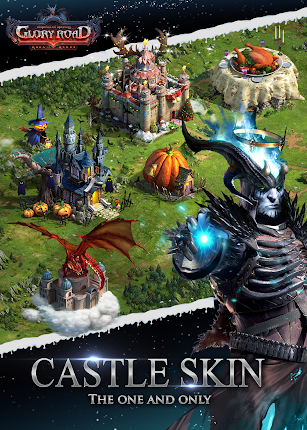 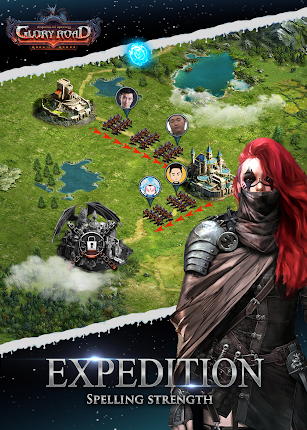 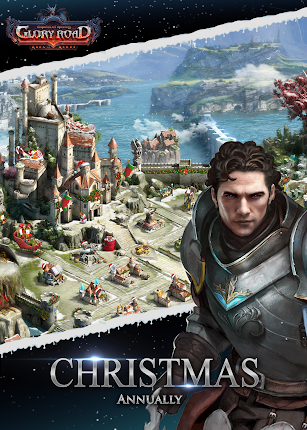 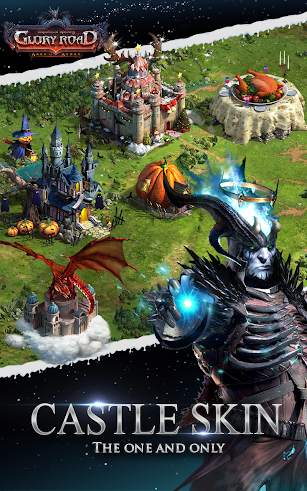 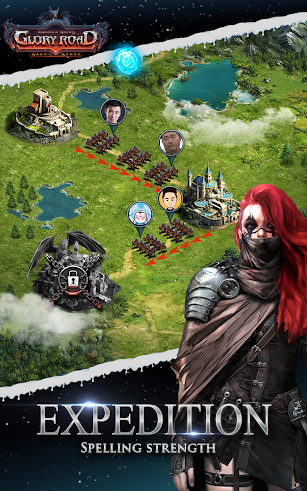 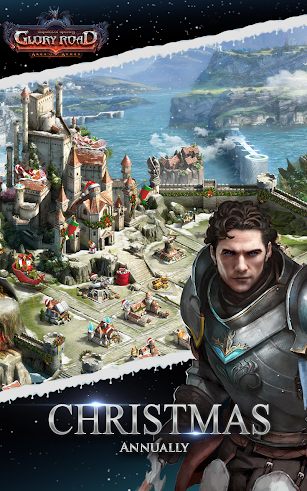 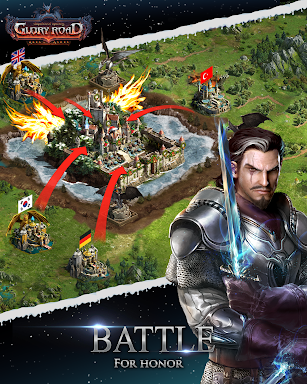 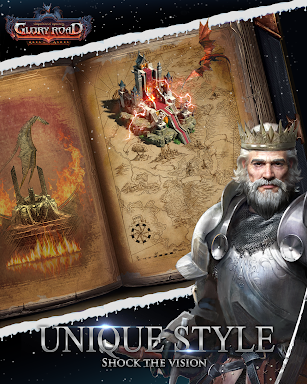 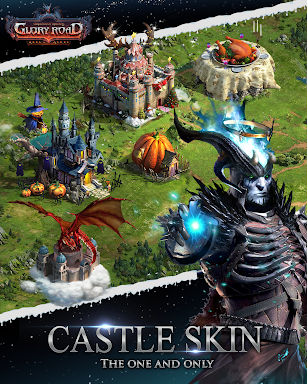 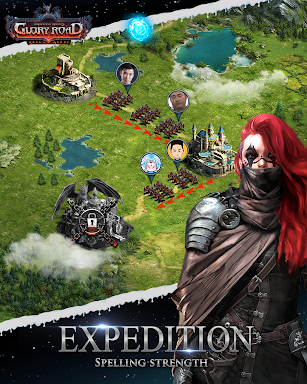 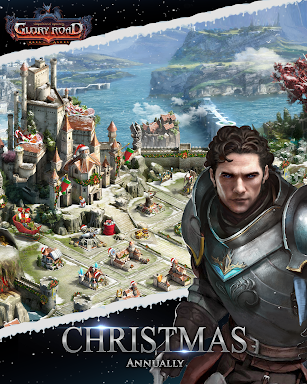