Space Shooter - Alien Attack is one of the best galaxy shooter game to shoot the space alien enemies, If you are a fan of space shooting games and like to simulate alien shooting, so this Space Shooter game is for you.

In the galactic, the player controls a spaceship by moving it and shoot the aliens, the aim is to defeat space shuttle of invaders.The aliens on a mission to attack and destroy our galactic with their space-crafts, earn points by shooting aliens with the squadron like galaxy attack.

- Includes Power ups and Bosses!
- High-quality of graphics with surrounding and realistic sound effects
- Beautiful levels with immersive missions to be completed.

Start your engines and get ready to shoot and pop bubbles in the best shooter game! Unlock cool boosts & win coins! Power Pop Bubbles is an addictive, exciting, brain-training puzzle game with thousands of fun levels packed with awesome challenges, power-ups, and effects. Play for free today and join the bubble popping mania! Shoot and bur…

The Brand New Idle RPG!! ** A SERIES OF THE NEWEST WEAPONS ** ** VARIOUS ARMOR!! MORE AMAZING AND POWERFUL** the Armor can't make the hero invisible or laser man.^^;; ** THE SOUL WEAPON!! POWER-UP THE SOUL!! ** Beyond the normal idle RPG!! Power-up, combination and upgrade weapon!! Make your hero as the world’s greatest warrior on PVP with t…

Welcome aboard, Captain! The crew is just waiting for your order to set sail, all ready to go off in search of countless treasures and spectacular adventures! Look for ancient maps you can use to beat fascinating match 3 levels and find unheard-of riches. Here's what you can expect in Pirate Treasures: - Gorgeous graphics - A great soundtrac…

The champion of time killer! Most addictive! simple and minimal game play!. Don't worry about losing ball. Just focus on breaking. Just swipe to shoot the balls. Deal damage to bricks and break bricks. You can make endless ball chain! Enjoy ingenious turn based arkanoid style game. Download for free. There is no in-app purchase. You can play…

Super Jabber Jump 3 is a Classic platform game. Take you back to the school days. Jabber’s ancestral Gem was robbed by evil Monster. For taking the gold coins back, Jabber start his adventure. Control Jabber to run, jump and pounce on monsters. Start your adventure, run across five worlds as you smash through those tricky monsters. Filled with un… 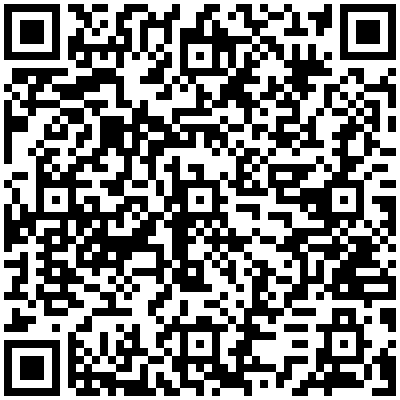 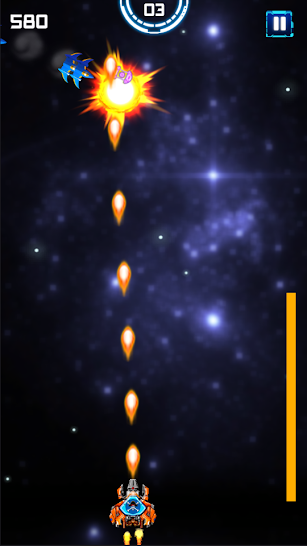 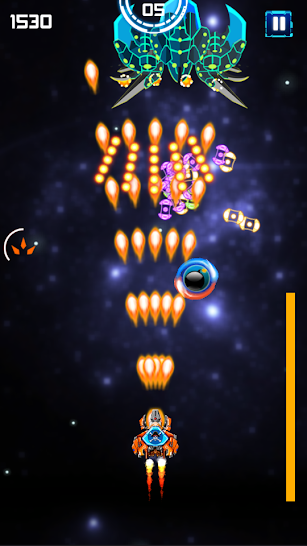 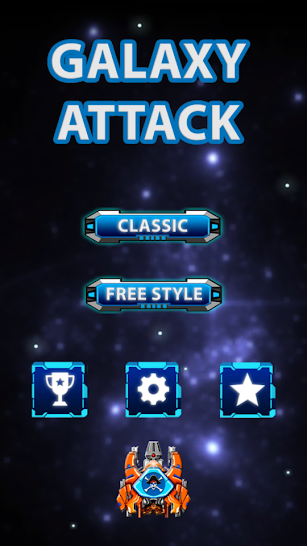 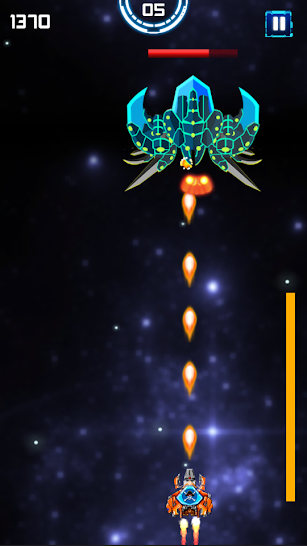 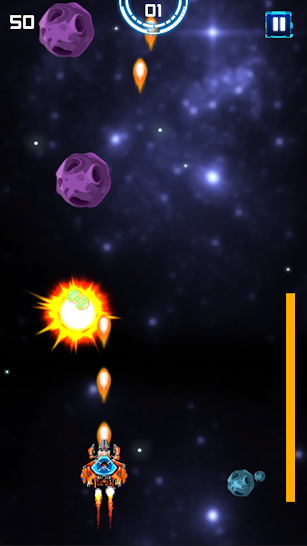