The darkness envelops the world, monsters are coming straight to your kingdom. Be quick to build more towers and gather heroes to defend your kingdom. Upgrading the tower and heroes skills will help you win more easily.

- POWERFUL TOWER SYSTEMS: 5 basic tower systems including Archer, Knight, Ston God, Magic Dragon and Gold Tower, can be upgrade to 4 levels.
Specially, the tower system is also upgraded by the stars in each battle,you can customize each tower with each of the various enhancements such as increasing power, reducing countdown time, etc., you can reset it with each battle when applying different strategy.

- CHALLENGE MODES: Campaign, Daily Trail and Tournament is 3 modes in Kingdom defense 2. You will have to use the different strategy to win in different mode.
Campaign mode: over 20 levels to conquer, 3 level of difficulty to you choose: Easy, Normal, Hard.
Daily Trail & Tournament mode: The more challenging, the more prizes.

- LEGENDARY HEROES AND WARRIORS: You will not only build tower, but also summon heroes and command heroes in epic battle. Empire Warriors has a variety of heroes, such as Galahad, Ashi, Wukong, etc., with special skills that will help you win!

Are you a fan of Tower Defense game? You have played many TD game like Kingdom Rush,... Download Kingdom Defense 2: Empire Warriors today, great game for you.

Swipe skate is a 100% free 3D skateboarding game with intuitive swipe controls, realistic physics, and awesome graphics. Shred it up with 6 different boards to unlock! 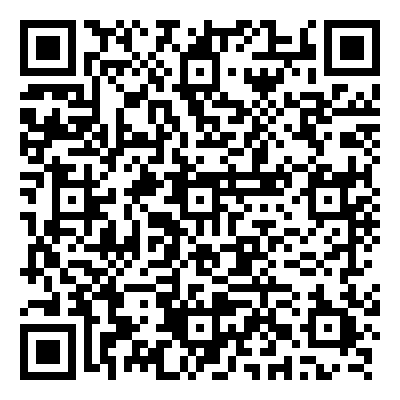 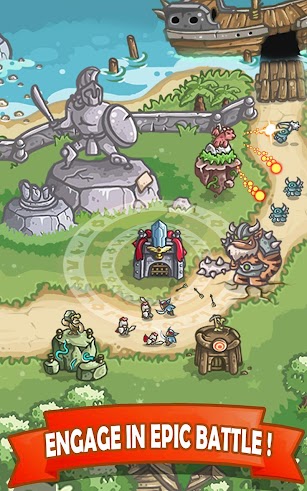 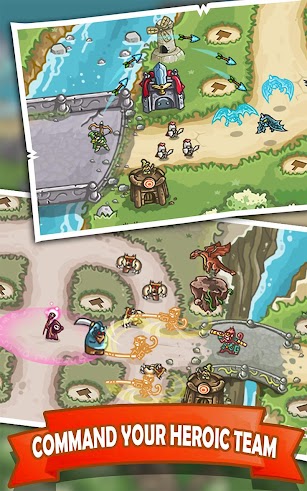 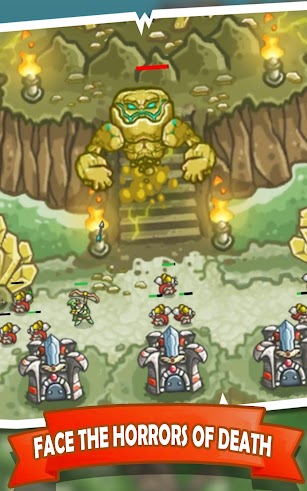 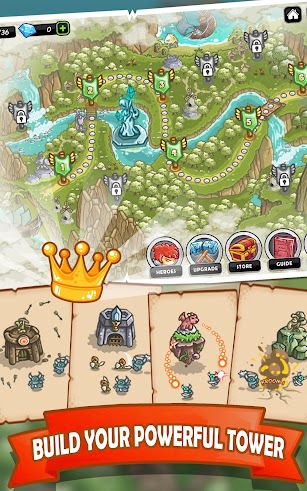 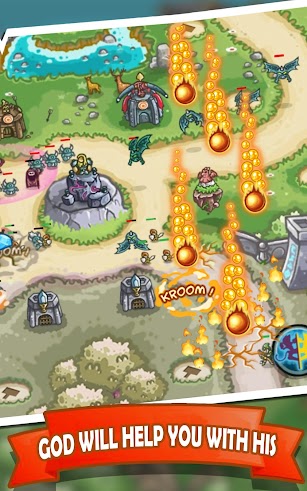 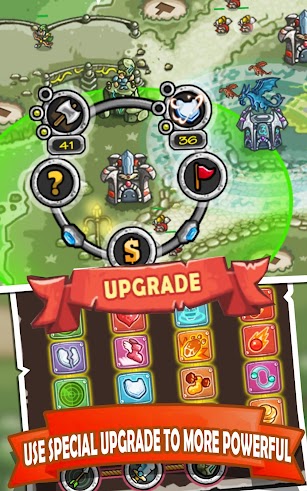 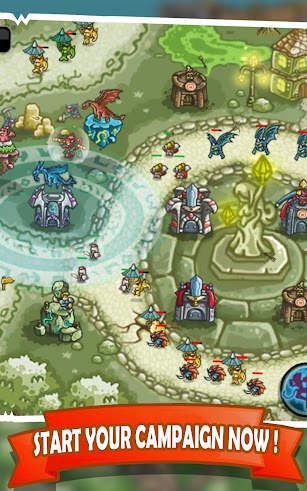 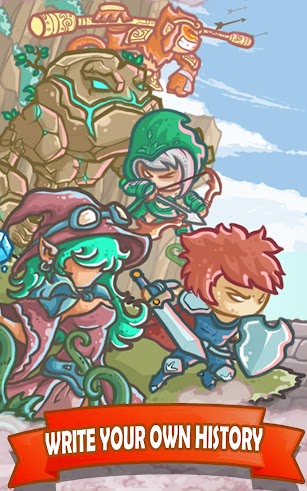 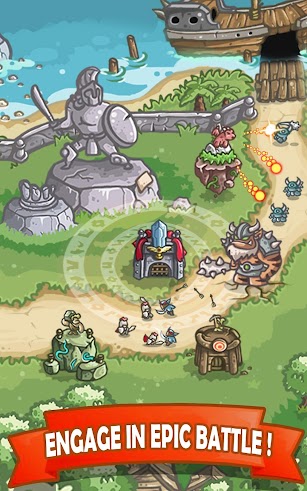 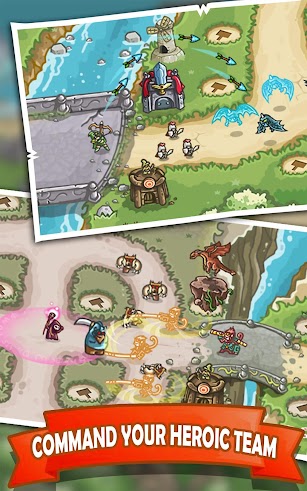 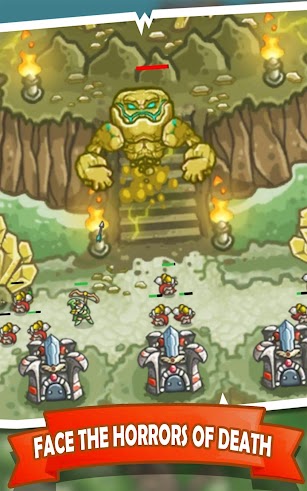 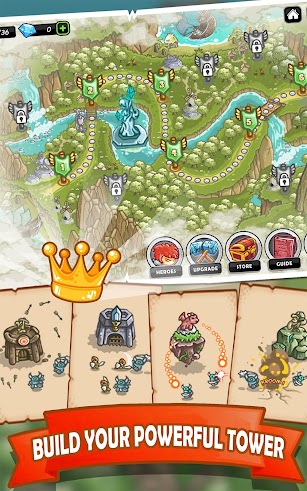 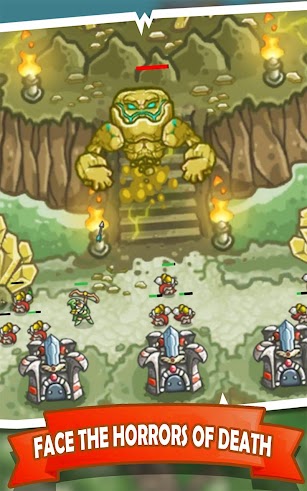 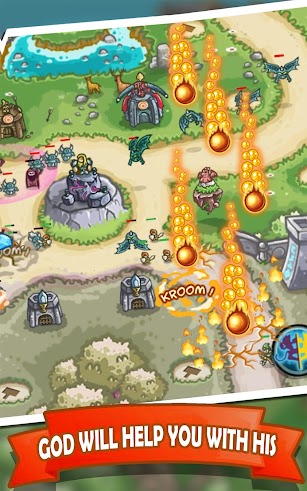 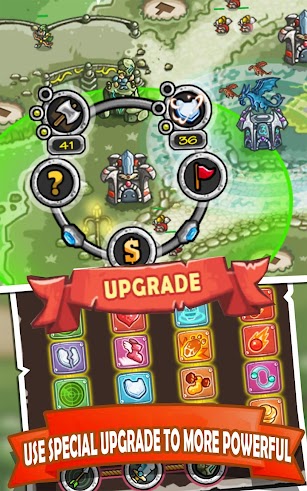 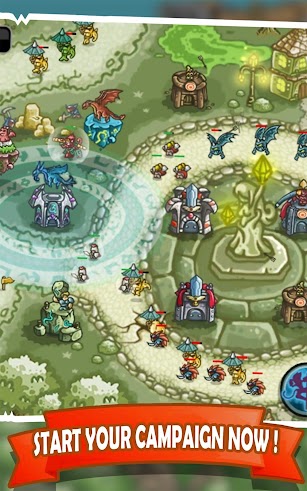 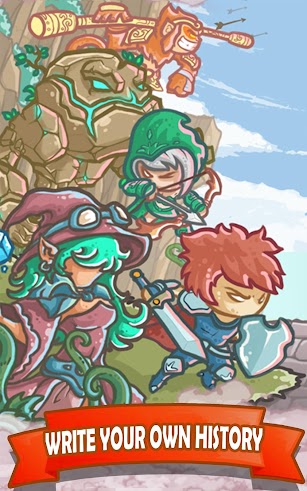 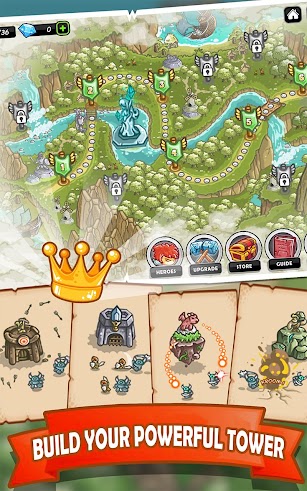 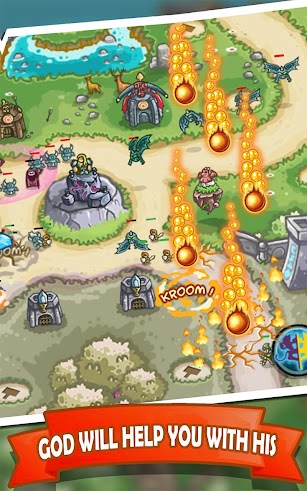 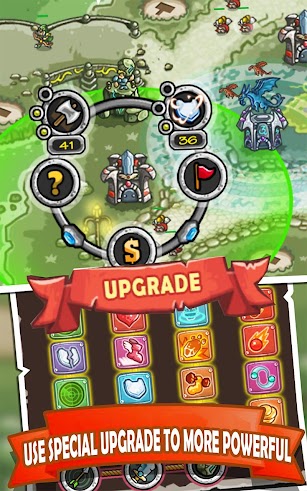 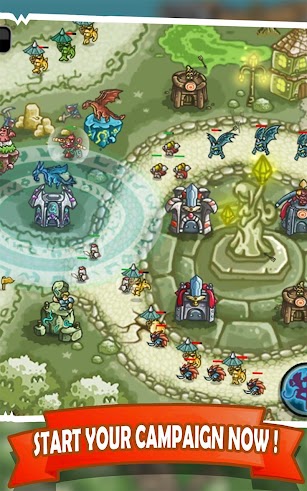 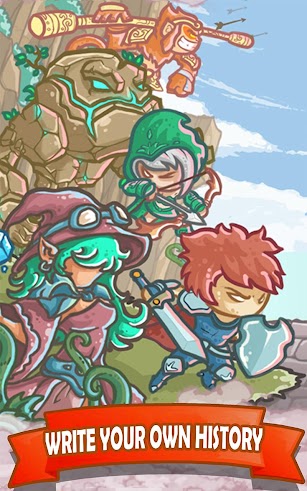 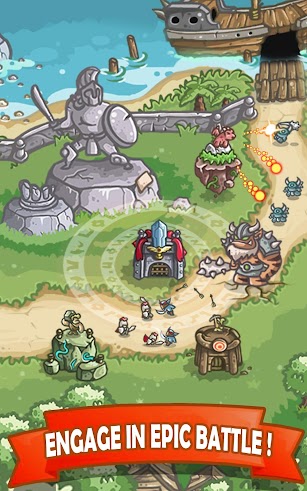 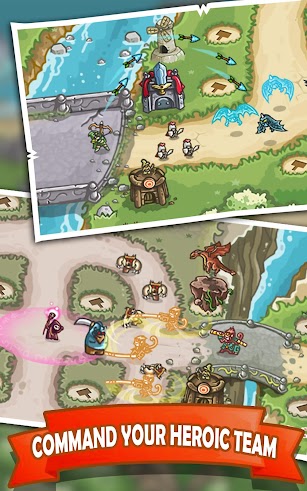