Tower Defense Zone 2 is one of extremely attractive Strategy game, continuing the success of the Tower Defense series in 2016

Tower Defense version 2 to be continues set by the chaotic world with the invasion of aliens.

When failure at the first time invading since the Tower Defense old version, cruel monsters have returned with more thorough preparation on the number and the power in Defense Zone 2.
All military power was mobilized to destroy this cruel monsters, the Tower Defense to be continues, players must use Tactical and Strategic defense in each level to win.

#### Enemies System is more investing in this Defender game
Enemy like aircraft, tanks and sophisticated weapons are fully utilized. Players must have the right strategy and great agility to achieve absolute 3 stars after each screen in this Tower Defense game.

#### Advanced weapons system in the Tower Defense
Defense Zone 2 weapon systems have been investing a lot of gray matter, each weapon has different functions and using weapons on time is the key strategy to win in Defender game.

#### Tower System is fortified:
Each Tower Defense with 20 units of blood, but if you let the Boss Enemy enters the Tower, then your Defense failure.

#### How to play this Tower Defense game:
+ Select map and map level that you want to play
+ Arrangement weapons follow the strategic defense system to Defense
+ Defender can choose to play normal or increase the speed to twice
+ Upgrade weapons, using tactics to destroy all enemies, defend the territory.

Applications should be granted the following permissions:
+[READ_EXTERNAL_STORAGE, WRITE_EXTERNAL_STORAGE]: Permission to save necessary game data externally
+[GET_ACCOUNTS] This right is need for the linkage and notification between your game account and google account information.
+[READ_CONTACTS, READ_PHONE_STATE] Permission to sync your Address Book and access device status for Friend Invites.

HALLOWEEN 8 is a colourful, lovely, casual halloween game, which you can play any time when you have some free time. This game is like a dice or domino game where the player should make 8 in a line. In HALLOWEEN 8 halloween monsters are roaming. They want trick or treat. The trick is to make 8 in a line. Once they got trick they go away. If they…

Christmas is coming soon and be ready for new year gift. Santa's Christmas Gift is Hidden Object game 100 levels where you are helping Santa to find the hidden gift. Christmas hidden objects will be favorite game 2018, Since December is near. Solve incredible Christmas puzzles and enjoy the best hidden Object games on the app store. Play this…

Bamboo Ninja the new game designed and built by “Phoenix Studios”, brings you into a virtual Dojo where you can try and improve your concentration and precision’s skill The interesting proposal has been made by the “Phoenix Studios” team, a group made by young creatives and developers, that are active in the Italian videogames scene since 2012 and…

The best Ragdoll pushing game available! The Ragdoll will try to keep itself safe and flail around! Earn the highest score possible! 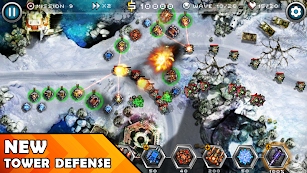 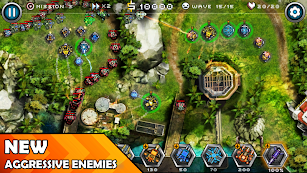 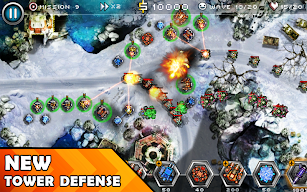 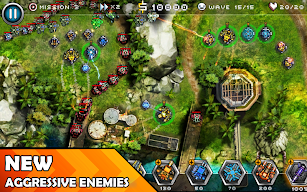 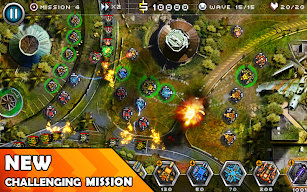 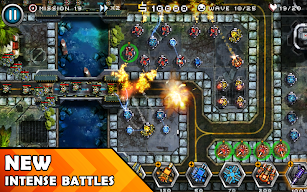 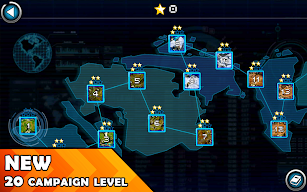 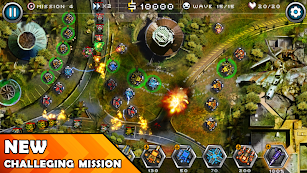 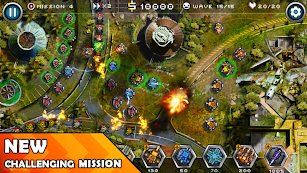 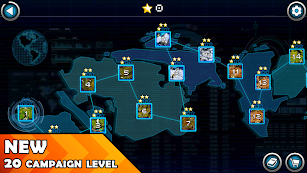 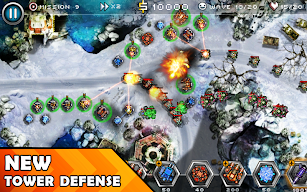 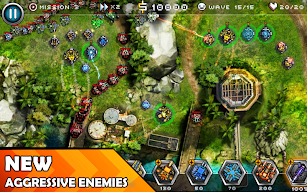 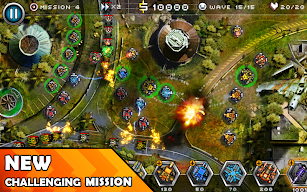 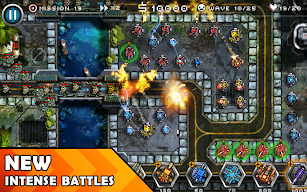 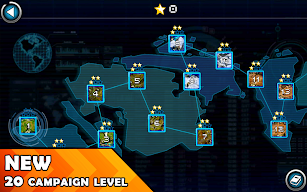