Fight modern battles on the frontline of the space combat with dead bugs. Call your inner duty, become a commando and start shooting and killing beasts that were going to dismantle human dreams about peaceful existence.

Space bugs - species unknown before the age of deep space explorations. Before that, we were hunters of deer, ordinary frontline commandos, but after the space leap we started to have more worries, more horrors to hunt.

Modern combat has become a lot more complicated - dead trigger amongst us once again with unbelievable power. Humanity called all soldiers to fulfill their duty. Frontline battlefield became blood baths and humankind once again tastes their own blood. Dead fingers on the trigger once again... Warfare wasn't the same since then.

Don’t wait and start playing in exciting simulator combat shooter with storyline and battles around the universe. Warfare and combat are amazingly dynamic and satisfying. Emotions in the final battle with zombie bugs which you can hunt.

You can play as a sniper or ordinary assault soldier - choose your role, shoot them from the distance or use your shooter rifle and kill zombie monsters from a closer distance.

Shooter that you dreamed about.

Style your car , Find quality car accessories from top brands at SpareCar Buy car accessories and bike items online for exterior or interior decor, navigation devices and more with best price deals at SpareCar Shopping application Get Auto news updated discount offers and car tuning photos and comics on your mobile every day by sparecar.net &a…

This App calculates the result of a dance tournament. It follows the skating rules from the IDSF.

- Approved by AAAMSA, SAFIERA and NFRC - Use it anyplace, anywhere with internet access - Easy registration and logon - Information at your fingertips - U Values available for all standard Primador products - Select your own ‘made to order’ - Combine with SANS204 timber and steel values - Numerous options available to meet conformance criteria - Yo…

※ resolution of 720 × 1280 pixels or higher is required to use this app . ※ Some models may not be acquired language setting. Change in Menu Option Language second edition per favorable reception ! ! Application soothing to send to you that I was tired to this life . This one of a source of vitality for the future ! ] The tap of the h…

Mango Lassi is a traditional South Asian non-alcoholic beverage. In fact it is one of the most popular beverages in Northern India. Mango Lassi is also a favorite at Indian restaurants. The mango lassi drink is a cross between a smoothie and a milk shake and is smooth, creamy, and absolutely heavenly! This drink is such a refreshing drink to have o…

It is a world clock app to display instantaneously the current time around the world . You can check the time of the place just to touch the location you want to know the time in the world map . Search of place are possible as country and region names , even from the time zone , where you want to frequently check the time can be registered as a ( l… 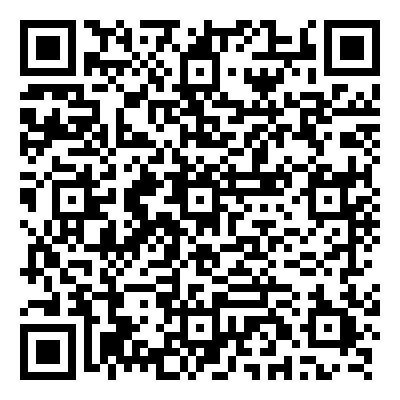 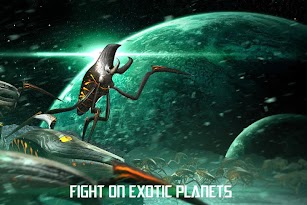 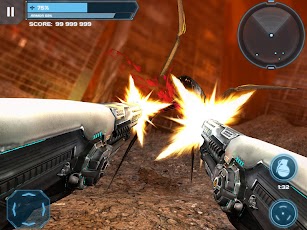 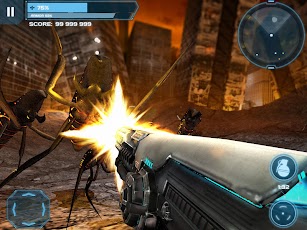 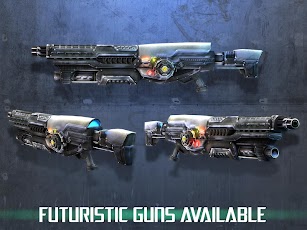 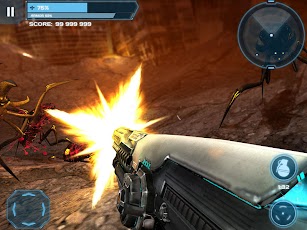 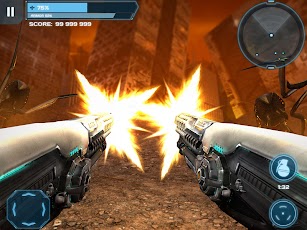 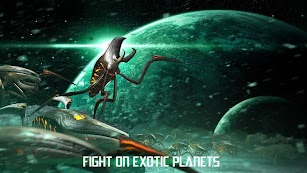 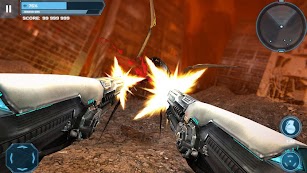 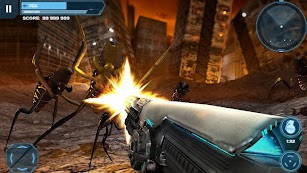 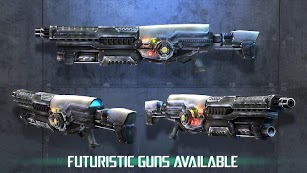 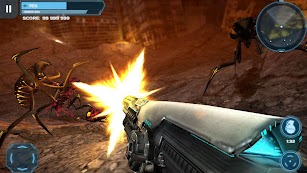 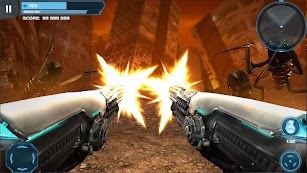 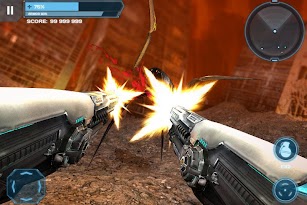 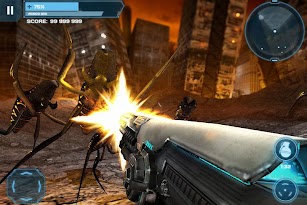 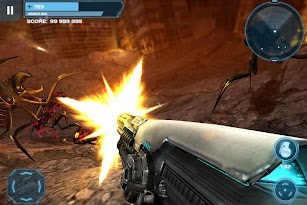 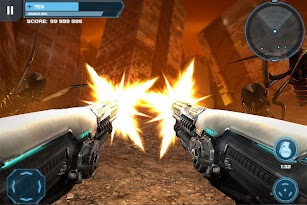 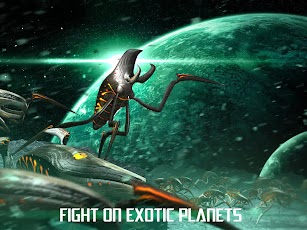 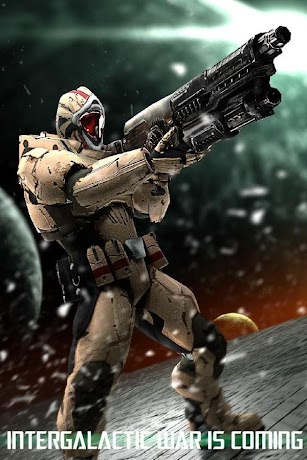 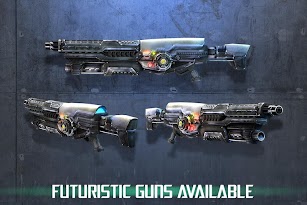 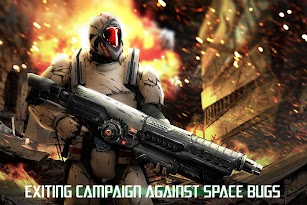 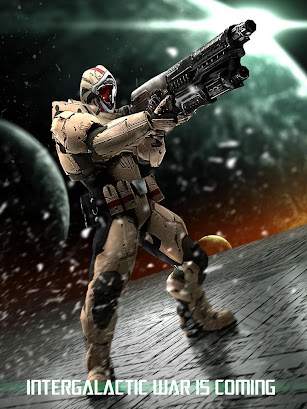 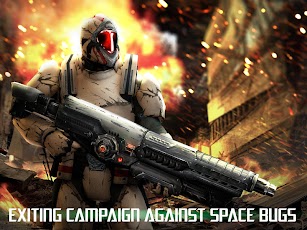 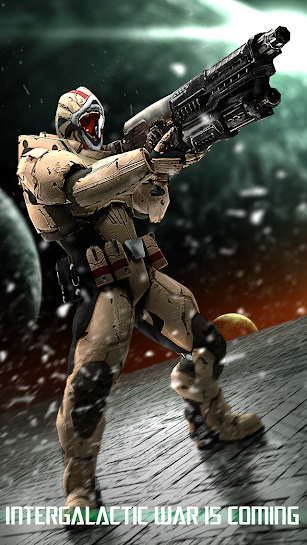 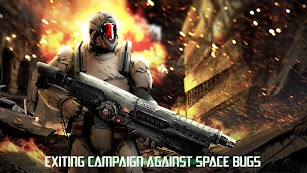