UPDATE 1.34
- Fixed a crash
- Made popup for “earn DP by watching a video” trigger less frequently

UPDATE 1.33 watch out for a message that says it's crazy bug killing time, for every kill counts DOUBLE DP!
+ fixed more crashes!

Shoot and Crush hundreds of bugs with awesome weapons!
Battle all insects and worms in your pocket.
Be the best bug smasher in your own pocket of kingdoms.
Discover a world of cute ants, crazy cockroaches, greedy spiders and explode bugs in your fun bug smashing empire.
Gore the pest in your Pocket Bugs war game.
Demolish and airstrike cute bugs and create a modern bug war.
Destroy your home screen with epic war weapons.
Destroy your phone and demolish all unwanted insects on your phone.
Kill zombies with mini guns, nuclear bombs and buzzsaws.

Download Pocket bugs and i Destroy insects and bugs on your phone!

Features:
Endless hordes of cartoon bugs for you to attack with dozens of weapons
Destroy, smash and demolish your own photos, the pocket bugs way!
Funny sounds when destroying cartoon insects, with blood and weapons effects.
Counter for killed insects in comic cartoon style.
Use your own photos as background for the destruction! Squash the bugs to tiny slimy bits with the Sledgehammer and laugh at their puny remains!
Call in a Stealth Bomber to blow every bug in sight to smithereens!
Use the Machinegun with an incredible rate of fire and endless ammo to shoot holes through your Phone!
Fire the nuclear OMEGA DEVICE… the most powerful tool of destruction you've ever seen on your Phone! But be warned… afterwards nothing will be as it has been before…
The insects react to the way you are holding your iPhone - so you can let them run and fall directly into the blades of the Double Buzzsaw!
Crazy comic bug graphics will make you demolish all bugs in seconds.
comic insect game is a great time waster, so get comic bug crazy while waiting in traffic.
Get lost in our pocket comic adventure game.
Take a tour in our In-game Shop for more wicked cartoon weapons upgrades!

DotWalker is the first Android text based navigation application created for the visually impaired. Talking compass, automatically updated list of nearby points (OSM maps), Google points of interest, current location address, Google route navigation instructions and route recording. You will get lost no more thanks to the wide range of above menti…

Puzzle game where you command your robot miners to dig for and retrieve gems without getting crushed by falling rocks. Created for Ludum Dare #29 in 48 hours

Snap Fashion is your ultimate shopping companion, letting you shop your favourite brands just by taking a photo. Find the perfect item sorting by shape and colour from over 16,000 brands in an instant, including ASOS, Topshop and all your other high-street favourites. Why shop with Snap Fashion? • Shop by colour and texture – Obsessed by cobalt? T…

a good and simple guide for offering prayers namaz ,used in pakistan and india.

The newest and best duck killer game for mobile devices is Duck Hunt, an exciting and fun game. Duck Hunt downloads quickly and easily, leaving you to get started on practicing your aim all the sooner. That way, it won't be long before you are the best shot of all your friends! The game is very simple to play, with a classic concept and goal… 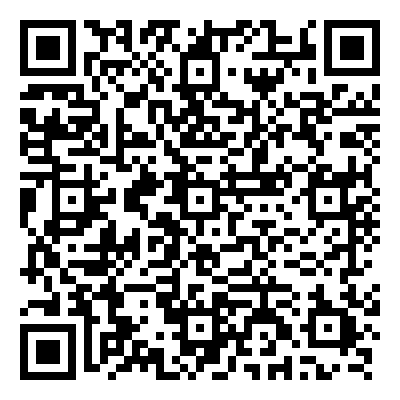 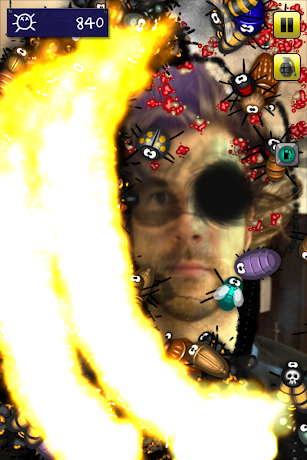 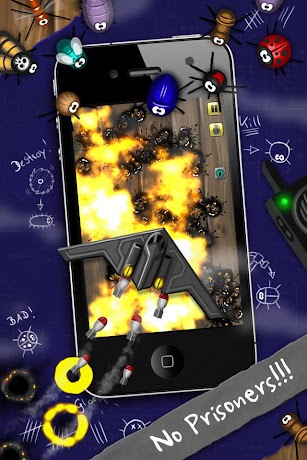 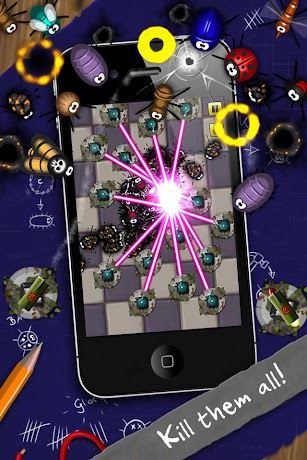 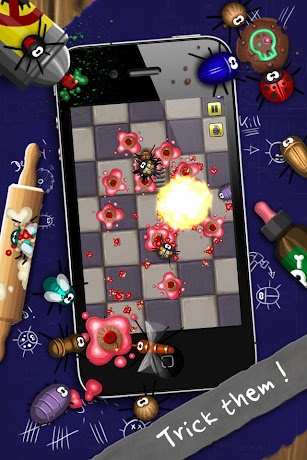 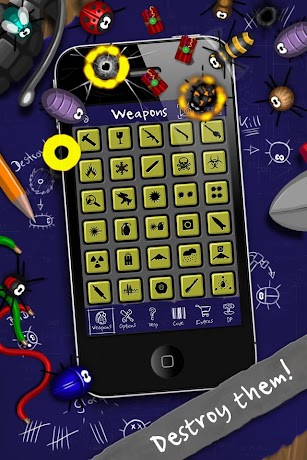