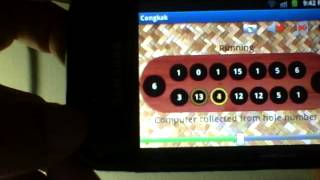 - the "TEMBAK" feature has been added in this latest update.
- play resumes in the next round with players redistributing seeds from their own 'storehouse' to their own 'houses'.
- burnt houses.
- different congkak board in each round
- corrected the burnt houses rules (the burnt houses should stay for the rest of the game rounds)
- updated information.
- app is monetised with AppNext.
Android
»  Games
»  Board
»  Congkak Game

Congkak is a traditional game very well known in the countries such as Indonesia, Malaysia, Brunei, Singapore, Thailand and Philippine. Players practiced the capability of "mental calculation" to win the game. A player with the efficient capability to calculates few steps in advance will have an advantage in collectiong more points, and to win the game.

The Congkak board has seven holes in each player side, plus an additional bigger store-hole for each player. In the beginning, each holes has seven seeds, except the bigger holes are empty. Each player controls holes on their side, and their score is the number of seeds in their store.

Players take turns moving the seeds except in the first move which is performed simultaneously, beginning with the hole closest to his/her own store. After this first simultaneous movement, once the last seed falls into an empty hole, the players' first turn is over and the opponent of the player who reached an empty hole first commences his/her turn after the other player has finished his opening move too. On a turn, a player chooses one of the seven holes under their control. The player removes all seeds from this hole, and distributes them in each hole from this hole, in a process called sowing. Sowing skips an opponent's store, but does not skip a player's own store.

The game ends, when a player has no seeds in his holes at the start of his turn. The remaining seeds are awarded to his opponent.

A simple game which pushes your mind to high level of concentration and attentiveness. A game to test and improve your mind at it's 3 strength parameters: 1. Concentration: Play a game of alphabets and numbers and test your concentration. The game uses different aspects of your play like your accuracy, swiftness, response times etc t…

Help the seal deal with the hunger- fortunately, nowadays fish is falling from the sky... Catch fishes as they fall down on your head, but make sure you avoid dead ones- they might give the seal stomach ache. Collect power-ups, unlock achievements and compete with friends! Move the seal by using arrows on the screen or by tilting your phone! Ho…

••• A really nice little game to play everywhere! ••• Touch your screen to Move Up and Release the screen to Move Down. Try to go as far as possible while avoiding Icebergs! Don't forget to eat some small Shrimps, it's really good for the health of Whaly. Select the difficulty level before starting the game. You also select the "Imm…

One of the easiest ways to crop, resize and rotate your photos. Sometimes, photo editors include so many features that users get lost to perform basic edits such as crop, resize and rotate. mp4android's Photo Resizer HD is for those who love simplicity and get things done seamlessly. It includes four basic features: you can crop a photo from your g….

Baby Names/Bangla Baby Names.To Get Muslim Names With Bangla Meaning Select The Origin As Arabic.For Regular Bangla Names Select Bangla Or Any.Select Letter A-Z ,Gender Boy or Girls and Origin,Then You Will The List Of Names With Bangla Meaning. 1. Search option to jump to any character. 2. Search by name, gender, origin, Sex. 3. Bangla meaning of… 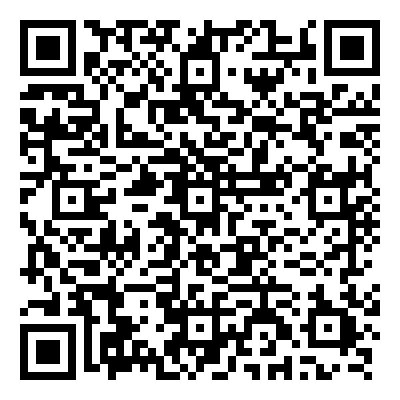 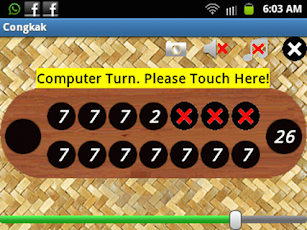 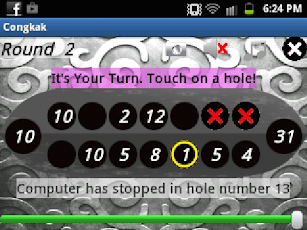 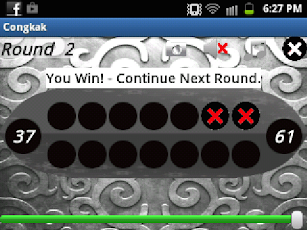 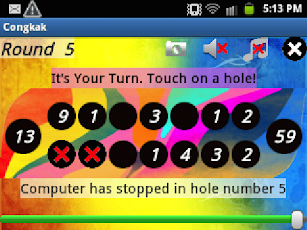