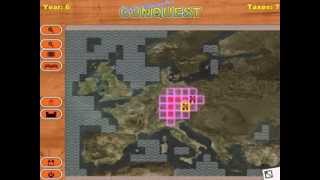 Duncan Nightingale's Conquest is, what we refer to as, a "casual strategy" game. It doesn't take long to grasp the rules and instructions, but requires a good deal of thought to get the best score.

It is the year... actually, it doesn't really matter what year the game is set, but your task is to conquer as much of Europe as possible.
At your command are up to sixteen legions, each of which can traverse the entire european continent, both by land and by sea. You must manage these legions, guiding their conquests to expand your empire. At the same time, you will need to keep an eye on your commanders, in case they make a play for your seat of power.
In your way are the barbarian hordes of uncivilised Europe, as well as enemy empires, assassins and even the odd plague epidemic or two. Even after dealing with all these obstacles, you can still face the possibility of civil unrest and internal power struggles.
It is up to you to lead your empire, defeating and dealing with each of these obstacles to become the supreme ruler of Europe.
Can you beat the scores of such illustrious leaders as Julius Caesar and Hannibal? Or will your reign be just a footnote on some hidden page of history?

Conquest is a remake of the 1984 classic written by Duncan Nightingale on the Sinclair ZX Spectrum. As well as the original map, there is now a new up to date (and accurate) map of Europe to play on, as well as pre-rendered 3D graphics.

Plan your journey using the ReadtheSigns app, from the Isle of Man Department of Infrastructure. Get an indication of problems before you set off using the live feed of the electronic signs around the island. This app gives you real time information on to your smartphone or tablet. Why not also try the Department's 'ReportaProblem' ap…

The best quality-beer ratio around you in the blink of an eye, whether you are looking for tastiest or the cheapest beer. On the map, you'll just have to set the maximum price, the hour, and you'll find the best pints, given your geolocalization. If you need help to choose your beer, you can now check its description. I have also added two…

Children's stories for kids. Collection of interactive stories with sounds and animations. In future updates will increase the number of stories.

BURST is a magazine published every month that focuses on music, film, interviews and popular culture.

﻿﻿Moon Calendar application is a tool for you to get in touch with nature again. Position of the Moon (its phase and zodiac sign) has influence on most things on Earth - from tidal waves, animals, plants to us and all our activity. Moon Calendar contains a collection of advices and rules that influence all major parts of our life - from health, col… 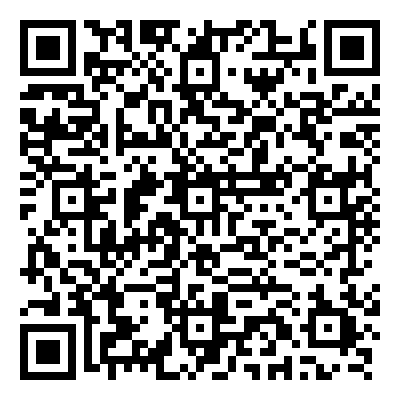 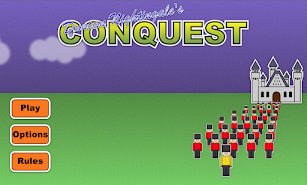 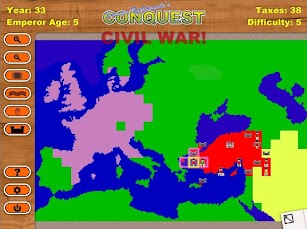 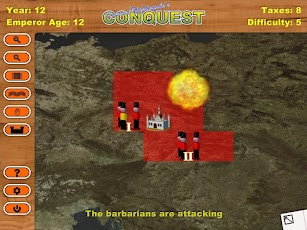