This is the demo-version! The current version, which also receives updates is simply called Continent Conquest.

Continent Conquest is a turn-based, tile-based strategy game.
In a campaign that consists of six maps, the player can conquer a whole continent, fighting with and against the AI. The maps are composed of hexagonal tiles on which the player can build his buildings and move his troops. The goal on every map is to defeat your foes, till there's noone left that challenges your reign.

I created this game as a part of my matura work that I write in order to complete college, but I'm going to add new features and fix bugs even after that.

Because the game is free, you won't loose anything when you download it, so try it out!
Have fun playing this game! ;)

The easiest launcher for Android !!!. For those who like simplicity !!! Ideal especially for televisions Smart-TV and tablets - but works on smart phones with small screen. Experience shows that smart phones with small screen is not very convenient to work - but on tablets and TVs Smart-Tv is very convenient to work, there are many opportunities t…

Want to know how long does it take to download a big file such as a movie or image, or mp3, or zip? This Easy to use calculator will show the download time for lots of different bandwidth's. Enter amount of data to be downloaded in kb, mb or gb,tb and Enter the internet bandwidth to get the time required for download. Have Suggestions or Issu…

FusionGames - We don't collect any personal data and our apps only require permissions, that they need to run. Slap your friends with this awesome Ultra Whip 5000 ! A 3D animated whip, which can be used to whip anything and anyone without injuring someone. Just move your device like an real whip. Right and lefthand support. This sound is fr…

Know your IQ in seconds. Get to know your intelligence quotient in seconds by fingerprint scan. This application is developed for fun purposes only. Enjoy yourself. So please keep in mind before rating this application. INTRODUCTIONS: Who is smarter, you or your friend? Do you have a future in the sciences? Will you be able to out think your foes…

Here are two fake applications for fun! Come here to download to get fake call and SMS, fake hacker for your Android devices. Share with your friends if you like it. CALL SMS PRANK: You can send or receive a fake call. CALL SMS PRANK is completely free and will not charge you any fees. On the Android Market most professional, most beautiful fake… 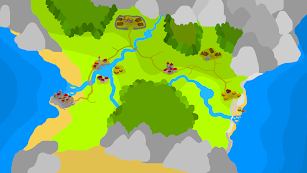 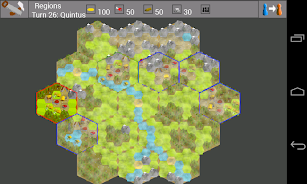 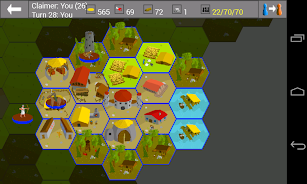 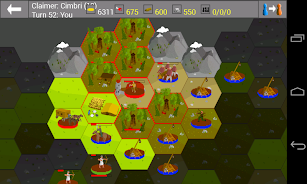 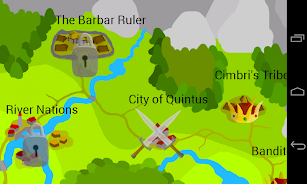 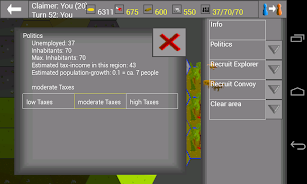 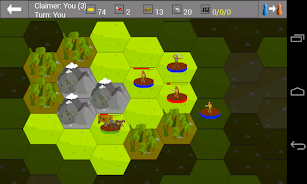 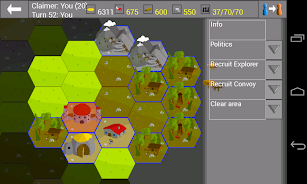