You touch and hold to build pressure and then release to jump between pillars. (Hint: To jump on closer pillars use 50% power, for pillars at distance, use 100%)

- Time attack: get 1500 points as fast as you can by jumping on pillars. But, remember not to fall on the floor.

- Longer jump: you have 60 seconds to get as many points as you can. Jump on pillars to earn points while not falling on the floor.

- Endless run: you have unlimited time. But, you have to jump before the flame dies out. Earn as many points as you can.

Compete against yourself or the world.

This game is based on a dream, which our designer (Palan) had when he was a kid. It actually made him wet his pants and jump off the bed to run out of the house even after he was awake.

Please bear the ads, because they buy us coffee.

There lived a horrid looking, old, cruel woman close to Palan's house. She was believed to be a witch and a merciless creature. Palan himself has witnessed her squashing a baby squirrel, which fallen out of her mango tree.

Like everyone, One day she died. But,only after 3 days, people found out about it. When the ambulance took the corpse, Palan saw an emaciated black leg protruding out of the body bag.

Few days later, Palan went to the old lady's house to look for mangoes. This is the first time he is visiting it. When he was looking around, he heard a noise from the old lady's room. To his surprise, the abandoned house was not locked, therefore he then went to the room where the noise came from.

Inside the room, What he saw freaked him out. Inexplicably, Her body bag was back there in her old wooden bed. Still he could see that creepy leg sticking out. Frightened, Palan turns towards his house and cries for help. As he turned back to check on the leg again, to his horror, what he saw was the most unbelievable. The leg was crawling down towards him like a snake.

Screaming and sweating, Palan jumps up on a table close by. But, that creepy leg followed him like a snake in the floor. But, It did not attempt to climb up. Palan jumps on close by stuff and tries to escape. Unfortunately, A box he jumped on collapsed and he fell down on the floor. Lying on the floor, he saw that Scary Leg dashing faster towards him like a snake towards its pray. About few meters from him, with a hissy noise the creepy leg raised its foot(head?) a bit and opened its eyes. It was the most scariest thing Palan has ever seen.

But, just a second before the leg touches him, Palan woke up waking up the whole village. And, now you have a game to feel his experience after 15 years. Enjoy.

The Collider Glow is a addictive game where you are supposed to make the ball move in between the circle and the four positions without missing any point. How to play: - Hit corresponding button when the ball is inside one of the four positions sequentially. Features: - brain game - endless game - four position in a circle

2048 Puzzle game. The addictive game with multiple winning targets... Users can set their targets from as low as 512 to as high as 16384. When the target set is achieved, user can continue the game to next target. Features : * Winning targets from 512 to 16384 * Share your victory screenshot in facebook * One level of undo * Tracks your high sc…

Instant Dasa Bala (InstantDasaBala) Instant Dasa Bala displays the planets influencing your life at any instant of time based on over 15 Dasa systems of Vedic astrology. It also displays the Shadbala (strength) of the planet(s) ruling as well as the proportion of Ista/Kasta pala (Favorable/Unfavorable) effects of these planets. As per the Vedic D…

Wisuki is a powerful wind, waves, weather and tide forecast app with advanced features that allows you to instantly find best spots based on your preferred conditions, and analyze forecast data with an unprecedented level of detail. Wisuki helps you to plan even better your outdoor activities like surfing, kitesurfing, windsurfing, fishing, sailin…

By leveraging the cool member exclusive APP By leveraging the cool jieliku is a set of integrated all contacts and customer management tools only personal software, Let all people through the business customers and develop contacts this software and APP easily, In the card exchange place, a few simple steps, the cloud will automatically by leveragi… 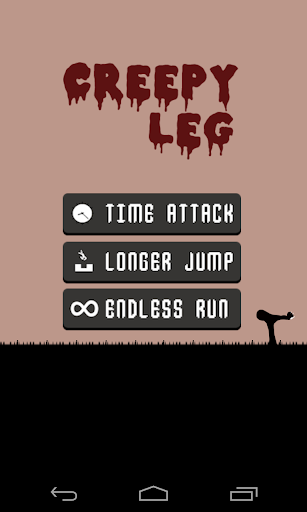 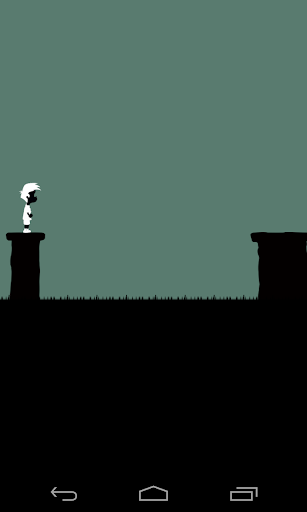 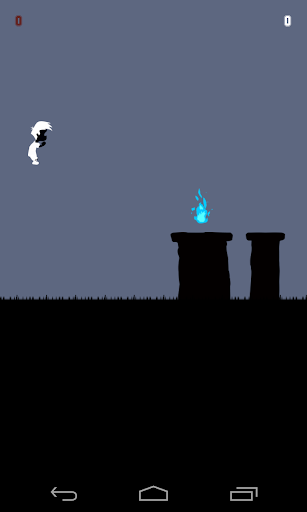 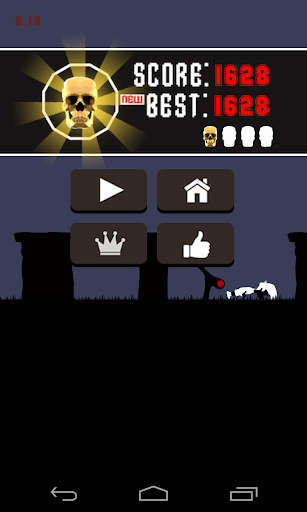 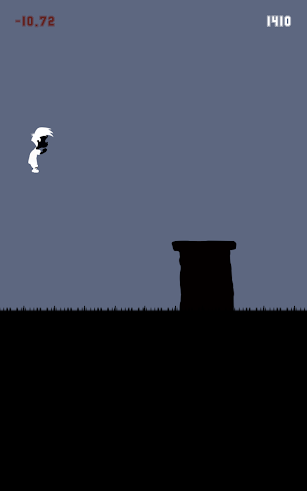 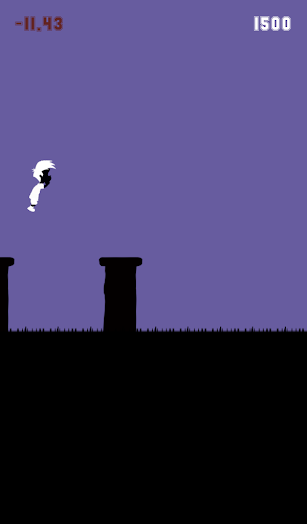