A point and find game

"There's been a murder. Guess where?"

Criminal Murder is a series of games in which you have to advance through the adventure by solving different "find the differences" and similar mini-games. Artwork is adequate, though it won't shock anyone.

However, it might be even more disappointing than a standard point and find game, because the storyline is blatantly missing or left apart and everything is an unconnected succession of mini games as good as those you'd find anywhere else.

Of course, it might be a nice entertaining for the most casual players, at least as long they're not bothered by on-screen banner ads in the middle of a "find any number of differences" minigame. What it's indeed a pity is that you were promised a storyline and they throw your expectations to the ground.

Conclusion: an average point and find game as good as any other, with just a few special stages in the middle of a sea of stardard minigames.

A man is found beaten and stabbed in his house.
The Cause of the death is unknown and the suspect is none.
Our investigation team needs your help.

Find out the differences between the 2 pictures.
If you get stuck use hints to help you out!

So you're sick of bangs but are having trouble growing them out? This app will help you!

Complete this salary survey. we will help you to figure out your future salary prospect!

Help! Sar app will help track events that we are participating in. You can also get information about our team and ways you can help out.

Watch out! The Eggs are coming! Try to catch them all! The wolf's lady is hungry! Listen to the beat, it will help you out. Enjoy!

Helping you stand out from the crowd with all your clothing needs.

A simple knitting calculator app to help you figure out the numbers when increasing or decreasing.

More by Spot The Difference Games 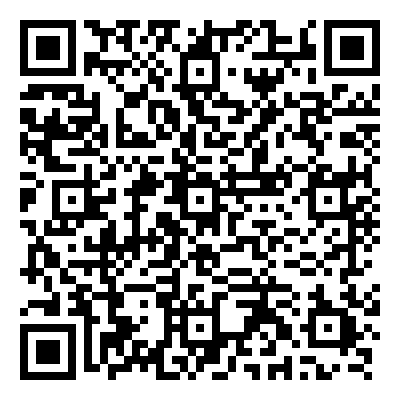