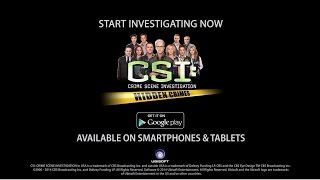 We regularly bring you updates and new features to improve your experience. Have fun!

Are you a fan of the popular CSI TV Show?

CSI: Hidden Crimes is an addictive and comprehensive game where you will become one of the most promising CSIs in the DB Russell's team.

The game begins with an interactive tutorial which will get you familiarized with the app's gameplay. What will you need to do? Find the hidden objects placed around the screen and collect the evidence by tapping on it. Zoom in and out to examine the scene more carefully. Earn rewards by being fast and precise and continue analyzing the evidence and the victim's body to find out what really happened.

You'll always have a list of objectives you'll need to accomplish as efficiently as possible. The game is undoubtedly well-designed, its graphics are detailed and realistic and interaction is key.

We haven't found any bugs or problems regarding functionality, the app works flawlessly and will be tremendously satisfying for fans of investigation games and mystery storylines. Do you have what it takes to be a great CSI? Train your power of observation!

Ubisoft Entertainment is the developer of CSI: Hidden Crimes, an exciting and well-developed game where you'll fight crime in the city of sin.

• TEAM UP & NEVER MISS AN INVESTIGATION •
Enjoy new episodes regularly available on tablets, smartphones & Facebook.
Get help from friends!
But will you let them beat your score?

• BE A TRUE CSI •
Unlock achievements, customize your avatar, investigate better with your recruits & get decisive advantages in teaming up with the CSI crew!
Immerse yourself in the CSI universe with cases written by CSI: CRIME SCENE INVESTIGATION writers.
Feel the thrill of unraveling game-changing situations & putting murderers behind bars!

About the franchise:
“CSI: Hidden Crimes” is based on “CSI: Crime Scene Investigation” which is a three time winner of the Best Television Drama Series awarded by the Festival de Television de Monte-Carlo, and was named the most watched show in the world for the 5th time in 2012.

Abyss: the Wraiths of Eden

Let's search for Robert Marceau. Abyss: The Wraiths of Eden is an exciting sea adventure in which the objective is to find the explorer Robert Marceau, who has disappeared without trace. As his fiancée, you need to descend to the depths of the ocean and explore all the clues that lead to the final solution. Choose between the three modes: casual, a….

The immersive free-to-play version, Homicide Squad: Hidden Crimes, is already live! Don't miss out! Use your hidden object skills to investigate the brutal killing of several young brides. After solving a high-profile murder case involving a wealthy benefactors’ daughter, SED detectives Turino and Lamonte must dive into the case of a serial m…

Find a NEW HUGE UPDATE! Discover several new mysterious locations, thrilling quests, and a third map, ASIA, to tour! The detectives of the MYSTERY SOCIETY are back with a new addictive Hidden Object Adventure game! A secret team of elite detectives has worked behind the scenes for years to solve puzzles and investigate crimes. But thieves and othe…

Put your detective skills to the test with this riveting crime investigation game. Plunge into the haunting stories of Homicide Squad and bring criminals to justice! Join the famous Detectives Turino and Lamonte and help return law and order to the streets of New York. A series of sensational murders has turned the city upside down, from a blood…

Crime Suspect is a collection of 4 different stories to find the reasons for the crimes happening in the City and it is developed and released by HFG Hidden Fun Games. Can you find all the Hidden Objects and solve the challenging puzzles? Be the most anxious detective in the crime unit & solve the unsolvable Murder cases. Crime suspects is a pu…

Time to find your first clue, probie! Join Gibbs, Abby and other NCIS agents to investigate crimes of murder and espionage with ties to the U.S. Navy and Marine Corps. Find hidden objects to collect evidence, solve puzzles, put together clues and build your case against the criminal minds! WELCOME, SPECIAL AGENT! Each case brings new mysterie… 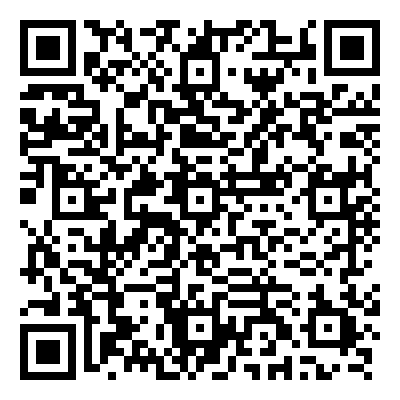 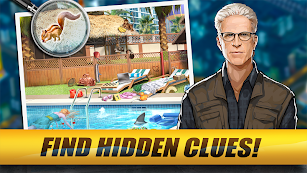 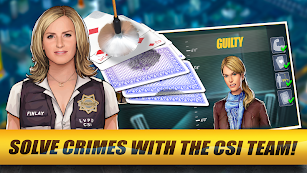 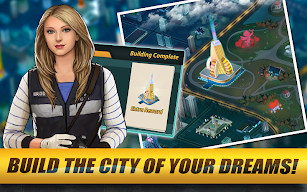 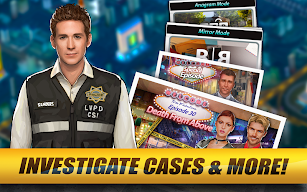 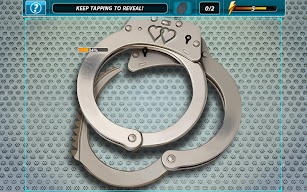 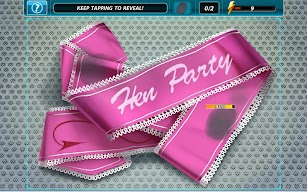 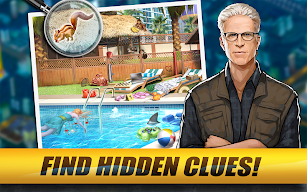 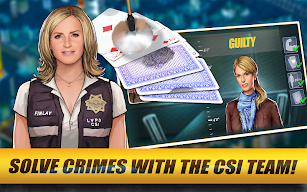 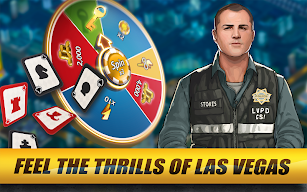 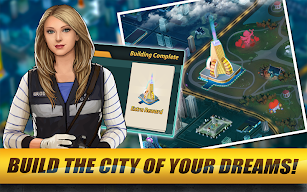 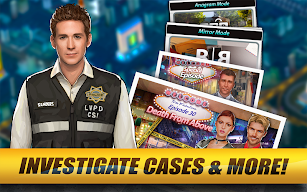 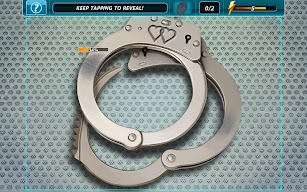 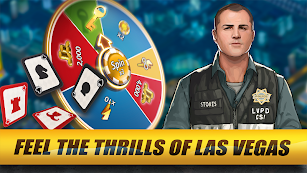 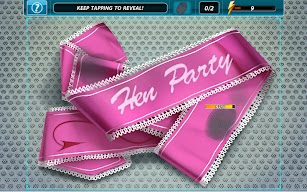 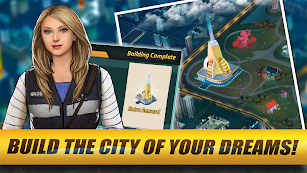 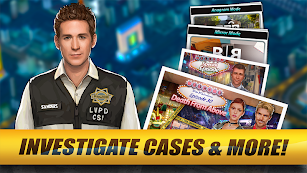 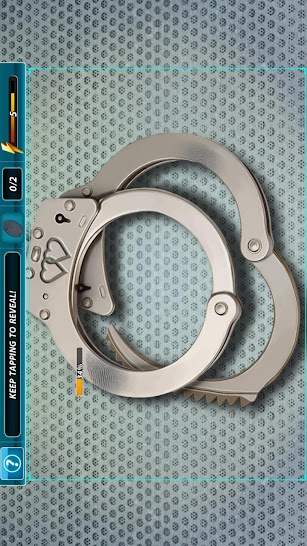 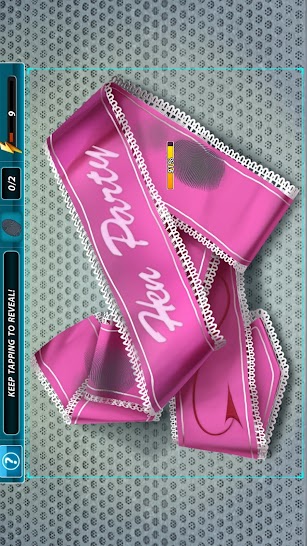 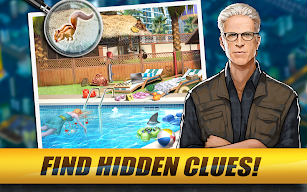 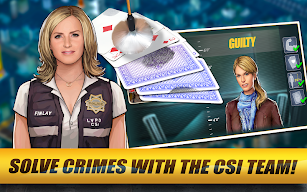 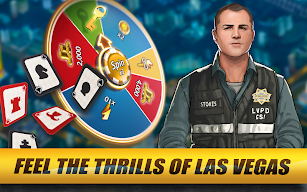