Are you crazy fans of hack and slash style games?
Are you crazy fans of stickman legends style and shadow style game ?
Do you love infinity fight and kill monster ?
This game is made for you : "Shadow Fight Heroes - Dark Knight Legends Stickman"
This is an action rpg Shadow - free to play game. This is free shadow game for Android.
With humans on the brink to discover the secret to eternal life, human and dark evil demons make a pact to proclaim the apocalypse in order to materialize into the real world. All I remember was that night... The dark dragon had closed the gate to the sun. And the light vanished. All living creatures are consumed by darkness... Only carrying what's left behind... the shadow of death, the eternal suffering. Fight for victory and keep the circle of life intact. "Shadow Fight Heroes - Dark Knight Legends Stickman" lets you play as a Dark shadow - Dark Knight .More character (Fairy Elf, Magic Gladiator , Dark Lord , Grow Lancer , Summoner , Dark Wizard ) will be coming soon – it is up to you who will win this fight.

You have been an experienced Shadow dark knight who steps foot into many dungeons to exterminate crawlers and overlords. Fulfill your duty and become a legendary shadow hero (or heroes of destiny if you will) in the action role playing game the Dark Souls hero. Bring the game with you in your pockets and you will always have the power of shadow beside you. Be the star in the dark, unleash your wild blood and fulfill your final fantasy.

In each epic battle of this offline game, you’ll become the Darkness warrior in the journey of conquering the dark world and you will have to collect swords, weapons, and awesome armors, etc. to make yourself stronger and more powerful. Be ready for a breathtaking game that you can’t stop until you are the best fighter and master of swords.

"Shadow Fight Heroes - Dark Knight Legends Stickman" is being developed by a small indie game studio, Firevils . The game is still in development and we hope you will take this chance to shape-up this free RPG game together with us to make it a real masterpiece and award winning game with lots of prizes. We will constantly add lots of feature (locations, character, spells, items and more) and we will use your feedback to decide what to do next.

OFFLINE FIGHTING RPG GAME
When the battle begins, you as the Shadow Fight warrior needs to fight against countless dangerous monsters. This battle is so challenging that you have to try your best to win, using multiple unique skills and swiftness. Do not forget to avoid physical attacks as well as magical attacks from monsters

WONDERFUL GRAPHICS
The graphics in Shadow Fight Heroes - Dark Knight Legends Stickman are inspired, which creates the great contrast. In addition, the spectacular effects will take your breath away. Use some powerful magic and burn away the dark cloud and the dark world.

In the darkness that has lost light… True action begins.
You must overcome the never-ending darkness and defeat all Dark Bosses.
May the light shine upon you in "Shadow Fight Heroes - Dark Knight Legends Stickman"!

Game of warplanes has AIR COMBATS of pure action. Experience the excitement of an aviator piloting the combat aircraft of World War II in 1942. Have FORCE TO SURVIVE to different air battles and COMPLETE OBJECTIVES. As a game of warplanes, you will have to fly planes, launch missiles, fire GENETIC ARMS and detonate bombs to shoot down enemy wave…

Mountain Sniper Shooter is a thrilling action FPS Mountain Sniper Game with real-life 3D graphics and ambient sound effects. The game gives an exciting experience to complete the mission. Hold your breath, at Snow Mountain, Desert, Forest,Rural. In a limited time,use your limited ammo rationally. You will double the gold reward. Make sure you keep…

Are you ready to burn your wings? Your mission is simple: Bomb the enemy base with your airplane! But do you have what it takes to reach there? Wings on Fire invites you to an endless challenge you have never seen before! FEATURES: - Play for free - Fly in stunning endless 3D environments - Choose among various planes - Complete missions,…

Six cats are the new Jump'n'Fur stars! Reunite Alex the Cat with his siblings and explore a mysterious island. Control 24 paws with just 2 thumbs tapping the left or right side of the screen. You'll be surprised how easy it is to climb, swim, jump and run. Just don't forget to bring the right cat for the job! Super Cat Bros is t…

Hunt for real animals in hunting safari now! In this escape mission you will have to use all your skills for survive in this jungle! Shoot at dangerous crazy animals. Unleash skills for shooting as sniper shooter. Don't let the deer escape. Come of age, like a real hunter, improve your tracking skills, stalk your prey, and put your hunting skil… 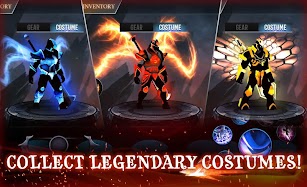 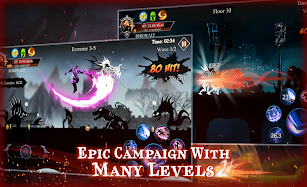 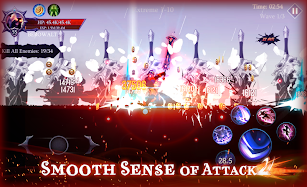 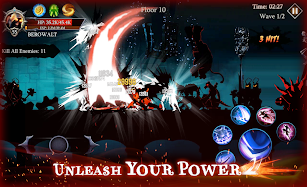 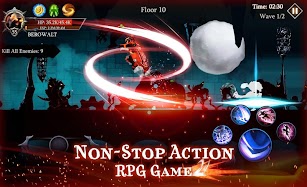 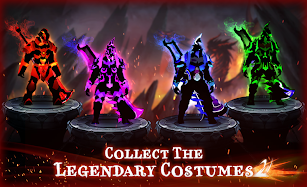