The martian outpost requires your assistance once again! Space bugs are coming back to eliminate all of the humans, stop them by any means necessary!
Android
»  Games
»  Casual
»  Dead Call Shooter Duty Trigger

As a member of black ops you have one purpose: kill them all. Modern battlefield with awesome combat experience is guaranteed bloody fun. Defeat them and don’t let them invade your home planet.

Dead will be around you, but only your weapon with trigger will allow you to avoid combat.
Hidden in shadow of red rock try to colour environment around you with blood of your enemies, make the battlefield full of alien corpses. It’s zero hour, time when you hear the call of duty has come. Grab your sci-fi weapon and save the honour of your dead friends - kill, destroy and shoot in new version of critically acclaimed incarnation of space combat.

Take your weapon and start killing monsters on modern battlefield. Combat with them in dead space of cosmic void.

Discover PowerJet, a digital brochure presenting the company and its activities. PowerJet's engine (the SaM146) has been designed to meet the challenges faced by airlines. Thanks to this mobile app, people will get more information about PowerJet, the SaM146 and its application on the Sukhoi SuperJet 100 (SSJ100). Animations, pictures and vid…

General Science App is unlimited source of Daily Life problems solved with Science Theories with attractive images. General Science Notes are very important in competitive Examinations. This application will help you to understand basic General science questions easily. It should be useful for students as well as in UPSC, IBPS, IAS, State PSC, SSC…

Operate a flying drill whose sole purpose is to mine the world dry. Start off as a little baby drill and grow as you extract resources from the planet. Push off the terrain with your Pogos to collide into one thing after the next like a wrecking ball, or fly where you need to go on jets. Pogodrill features 7 unique shapes to choose from which affe…

With this application you can read the content of your paper tickets or of your Venezia Unica card. You can also read all the news related to the inefficiency of whole Actv transport network. You can also receive notifications when a news is published. To read the content of the paper tickets your phone need NFC and is sufficient to pass the ticket…

It is a full featured best voice recorder for Android with stunning interface for business man, audio professional, sound engineer, journalist, lecturer, school/college student and anyone else who needs to manage voice memos. Voice Recorder HD makes life easy, with a simple, user-friendly interface. "One of the most highly regarded voice reco… 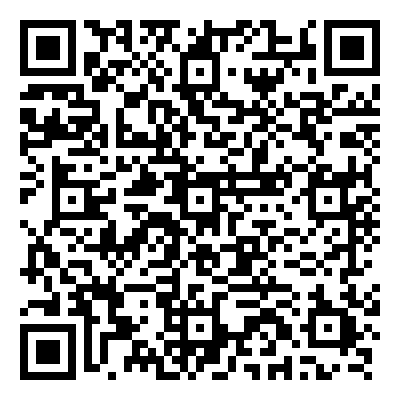 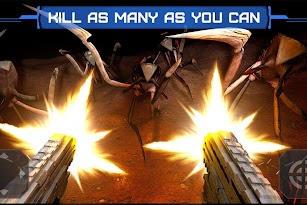 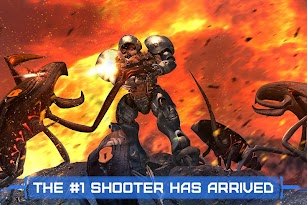 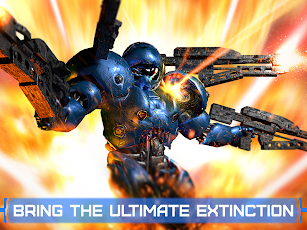 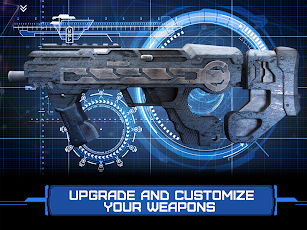 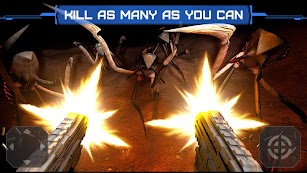 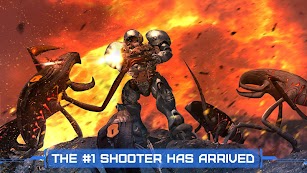 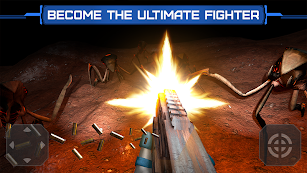 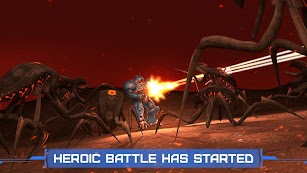 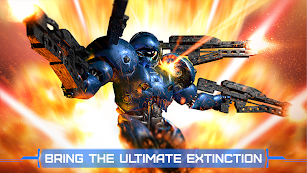 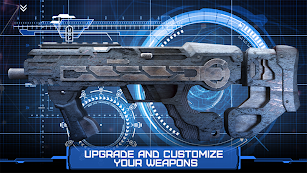 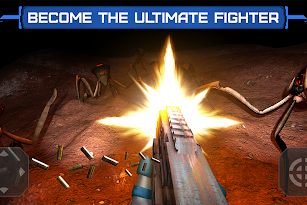 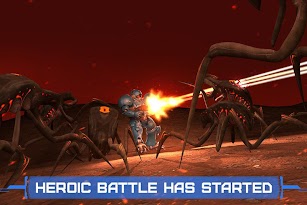 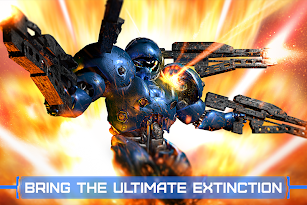 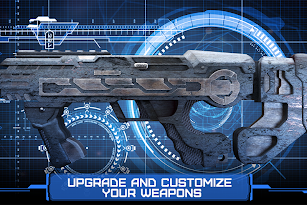 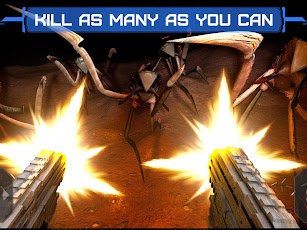 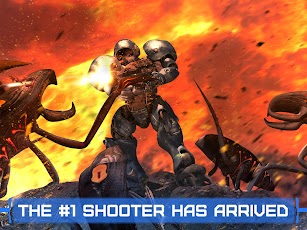 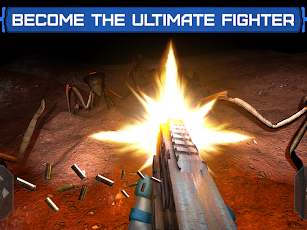 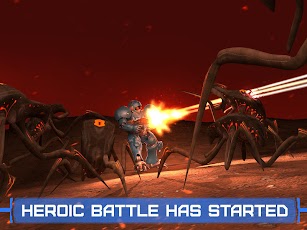