Partnership dominoes is the most popular dominoes game in Spain and Latin America. There are four players in fixed partnerships where partners sit facing each other. The team that achieves a number of points, typically 100, before the other wins the game.

In each deal, all the tiles are dealt to the four players - 7 tiles each. In the first deal, the player with the [6-6] begins and must lead this tile. In subsequent deals, the turn passes to the next player to the right, and she may start with any tile of her choice.

Each player in turn adds a tile to the layout. Played dominoes form a single line, touching end to end, with the touching ends having the same number. Players must play a tile at their turn if they legally can; otherwise, they must pass.

”Partnership Dominoes" is a conversion of the dominoes game described above. At this moment, the individual game is only available, although you can choose your partner and rivals among the available bots. To do this, push the avatar you want to change in the configuration screen.

A bot can play dominoes in a basic way (1-star), average (2-stars) or good (3-stars). Depending on the bots you choose, the game difficulty can range between 2 and 8 stars. Take into account that the bots will take more time to play if they have more than a tile to play, otherwise they will react faster.

During the game drag the tile you want to play to the desired end of the layout and drop it.

”Partnership Dominoes" is very versatile and configurable, allowing the following options:
* Choose your partner and your rivals from a pool of 7 bots
* Three artificial intelligence levels
* Number of points to win
* Scoring system: international dominoes or latin dominoes
* Start: turn-based or round winner
* Game speed
* Sound in-game
* Check the rules in the tutorial
* Ramp up positions in the "Dominoemeter"
* Ramp up positions in the Winning Streak and Best Round leaderboards
* Get the 18 available achievements
* Check your statistics

You can check the rules of Partnership Dominoes here:
http://www.pagat.com/tile/wdom/partnership.html

Contact us at producciones.don.naipe@gmail.com and give as your feedback and request help in case of problems.

Many thanks for your support!

Do you like card games? Don Naipe is specialized in traditional Spanish card games. You can find more information in our website:
http://donnaipe.com

With Pocoyo Numbers 1, 2, 3, children will learn all the different numbers while playing. The child will learn how to draw numbers tracing a dotted line, improving their psychomotor skills. They will also discover concepts related to numbers, such as quantity and group. Pocoyo numbers 1, 2, 3 contain audios and texts in English and Spanish, so i…

A Day with Caillou

Would you like to spend a whole day with Caillou? Now you can join Caillou in this fun and fantastic adventure. Good morning, Caillou! It’s time to get up; we have a lot to do! Help Caillou to get ready and prepare breakfast. Walk with him to school, where all sorts of activities await you. Learning is fun! Free time! Play with Caillou and his frie…

Play in a doll house of your dreams and babysit sweet baby girl Katie and her little newborn sister Alice! Feed, dress up and have a tea party with a teddy bear and fluffy bunny! Become a super nanny and babysit the most adorable baby girl sisters Katie and Alice! Switch the virtual light on and off and play babysitting games day and night. Dress…

Look after pregnant Mommy and her sweet newborn baby girl! Take care of their health, home, food and style! Are you excited to have a little sister? Play Mommy's little helper and be the best nanny for a sweet newborn baby girl. Prepare for baby's arrival: go to the doctor and check Mommy's health, bake a yummy cake and throw a baby sh…

Girls like so much games for kids, especially if there is baby care in them. Everybody loves to play with a virtual pet! In these games, we, like a real mama, going to feed, drink toddler and we are going to play with them. Our newborn child wants eat and sleep. We need to brush teeth, dress up, choose stylish everyday clothes, accessories and chan…

See what babysitting is all about as you run your own kindergarten at home. Adorable babies are not newborns anymore, their moms and dads put them into day care to you. Baby kids are playing in the interactive playroom and waiting for your attention. Delight those cute children with diverse care activities in 7 lovely scenes, like a funny bathing,… 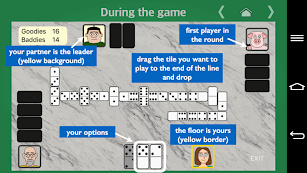 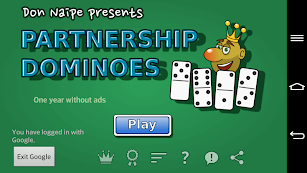 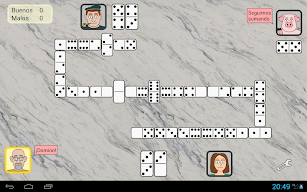 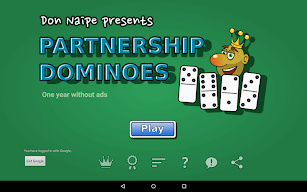 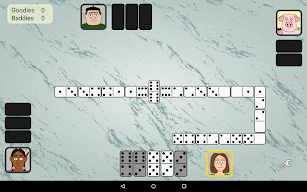 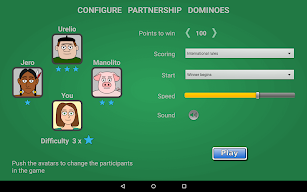 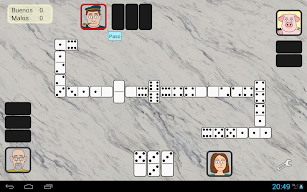 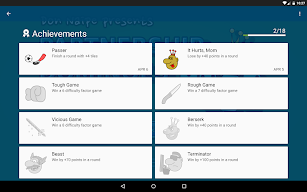 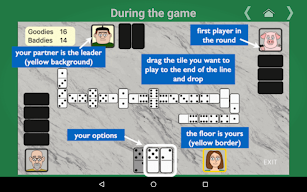 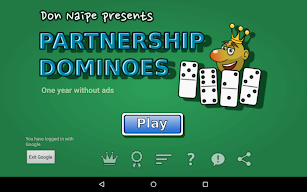 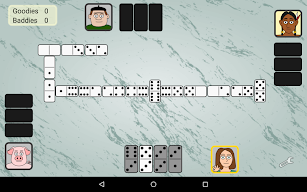 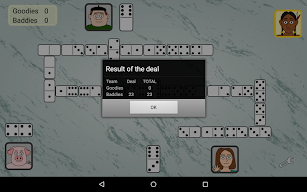 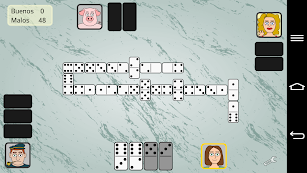 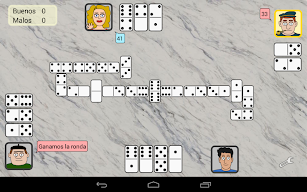 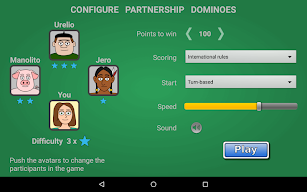 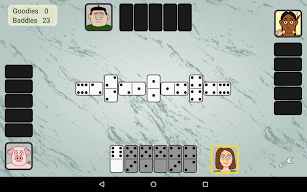 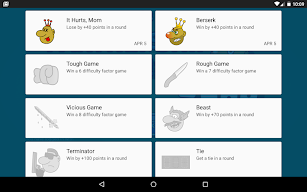 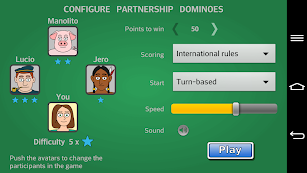 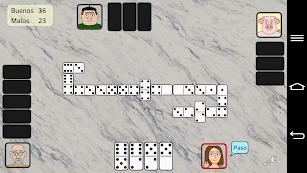 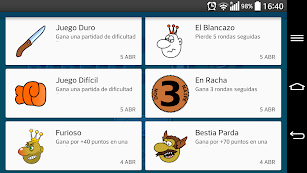 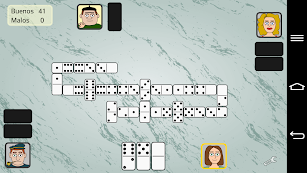 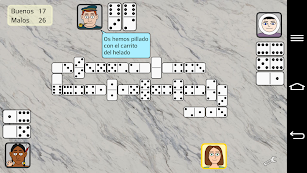 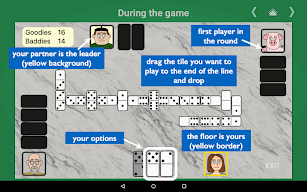 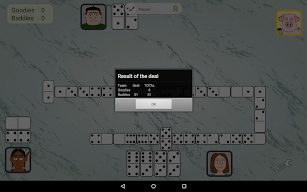