The phenomenally popular DRAGON QUEST VIII has sold 4.9 million units worldwide, and now it's coming to the Android for the first time!
This was the first title in the series to be presented in full 3D, and its exquisitely detailed world has to be seen to be believed!
Set off on an unforgettable adventure with Yangus, the bandit with a heart of gold, Jessica, the high-born magical minx, and Angelo, knight and lothario, by your side!

Everything you need is here in a single package!
Once the app is downloaded, there's no more to pay, as every last shred of content is yours to enjoy.
So get ready to play the epic that is DRAGON QUEST VIII from beginning to end—and far beyond!
*************************

Prologue
Legends tell of an ancient sceptre, within which is sealed a fearsome power...
When the relic's long-dormant magics are awoken by the treachery of a malign magician, an entire kingdom falls into a cursed slumber, prompting a young soldier to embark on an unforgettable journey...

Game Features
– Simple, Accessible Controls
The control system has been streamlined to work perfectly with modern touch interfaces.
The position of the directional pad can be adjusted freely, enabling players to switch between one-handed and two-handed play with a tap of the screen.
The combat system has also been reworked, allowing for one-tap battles as well as more complex play.

– The Tension System
During battle, you can select 'Psyche Up' to give your next attack some extra oomph!
The more you psyche a character up, the higher their tension will rise, until they finally reach an insane state known as super-high tension!

– Skill Points
Skill points are earned when your characters level up, and can be assigned to various skills in order to learn new spells and abilities.
This system allows you to perfectly tailor your team to your liking.

– Monster Teams
Certain monsters found in the field can be scouted for your monster team – if you're tough enough to beat them, that is!
Once assembled, your crack squad can take part in the fiercely-contested tournaments held at the monster arena, and can even come to your aid in battle!

– The Alchemy Pot
Combine existing items to create entirely new ones!
Even the most unassuming objects could be ingredients for the greatest items of all!
Seek out the recipes hidden all over the world, and see if you can cook up something truly special!

The information you need about your selected product can be accessed in this application. Download our online material and request quotations. This application also has an interactive map that helps you find resellers, representatives, authorized service centers and WEG units.

Come enjoy the Real and Exciting Vegas Slots Experience – Completely FREE! This is app has some of the biggest jackpots on Android! Code S Presents to you 200x( TWO HUNDRED PAY)— Slot Machines – An exciting, new game from the creators of Cleopatra Slot Machine! This Slot Machine contains gorgeous graphics that are sure to alleviate your vegas…

More and more people regularly go on a business travel or several times a year on vacation. They use a continuous business travel insurance or have a continuous holiday insurance. This is cheaper and you cannot forget to insure the next trip. Hienfeld cooperates with several international emergency centers for fast, reliable and effective assistanc…

WEG is a Brazilian company from the WEG group. In this application you will have access to the WEG Automação (Automation) product catalog, latest releases, market news and the various WEG applications available for download. We also make available an interactive map that will enable the user to find dealers, representatives, authorized service cen…

You are a little turtle that wants to get higher in life. You bounce off small rocks put in place by a benevolent god playing at the smartphone. Be cautious and don't go too fast, the ocean is a place full of trash that can make you stuck and hostile animals that don't want to be your friends. In this game, you need to help the turtle go u…

WEG has an extensive range of solutions for motor starting and protection. With this application you can select which products best suit your application. 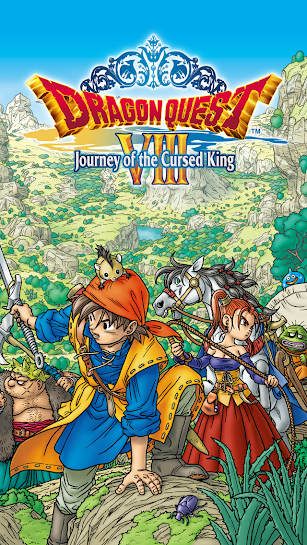 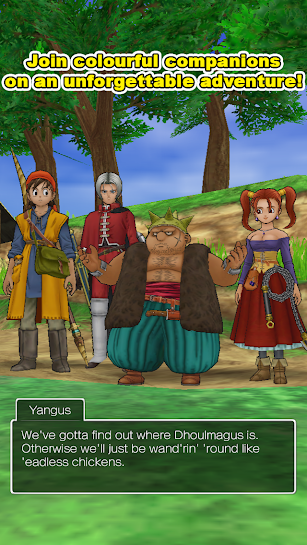 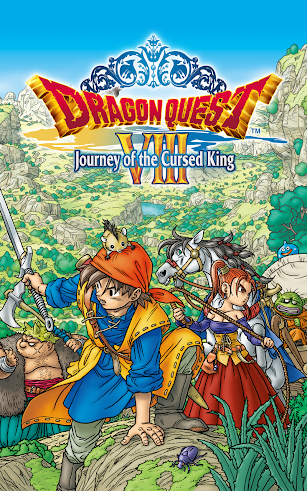 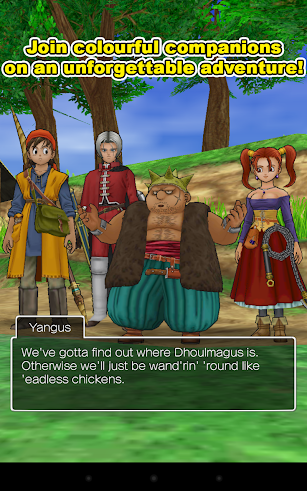 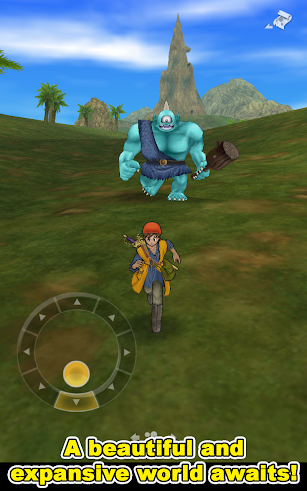 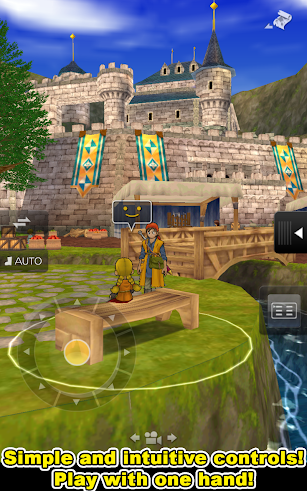 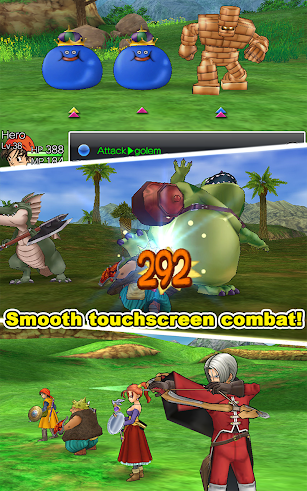 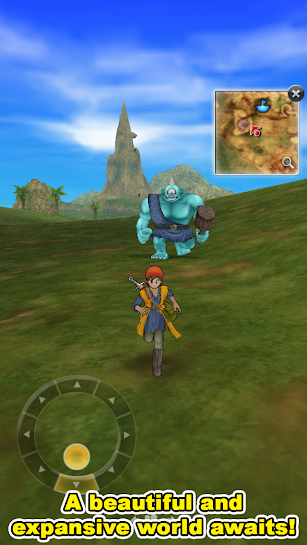 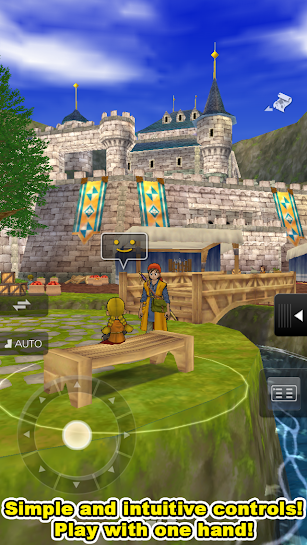 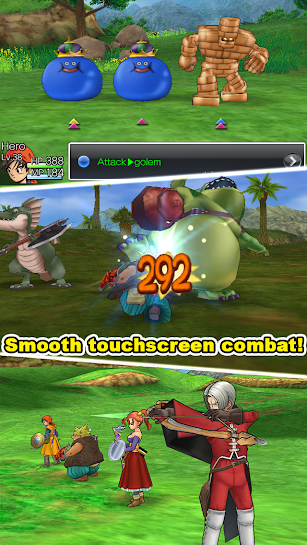 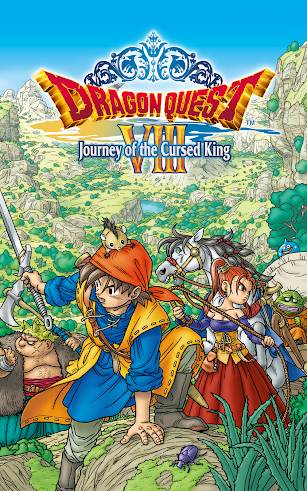 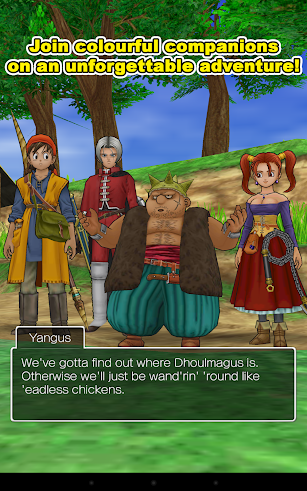 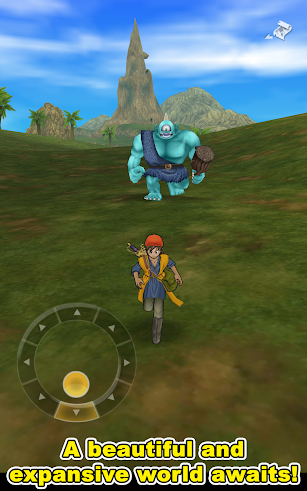 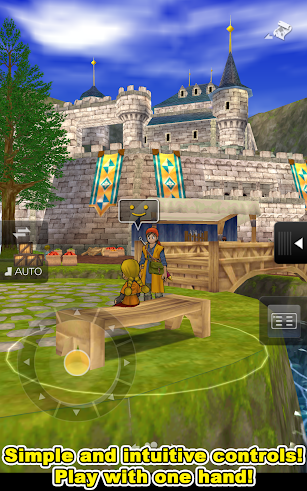 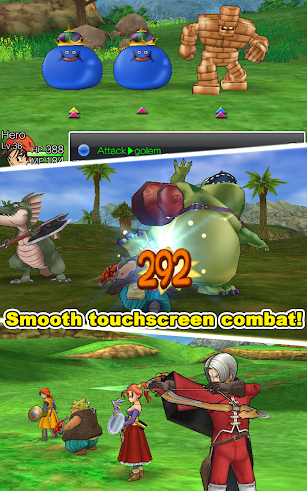