Fixed a bug that made epic battles unavailable to some players

Continue the battle in the NEW LEVELS

Discover the AVATARS for your pharaoh, with unique features

WHAT!? A tower defense game with PvP battles in real-time? U CRAZY?

That’s right! Empires of Sand is a tower defense game with an amazing campaign mode and online PvP battles against other players.

This is the tower defense game you have been waiting for: Campaign mode with more than 20 levels, and PvP battles between players.

But.. wait… A tower defense, with PvP battles? What are you talking about?

Yes, PvP battles! In Empires of Sand, you have to defend your base against enemy troops, but you have to SUMMON TROOPS, and send them to your enemy’s base.

Become a pharaoh and fight against the evil god Seth to retake control of Egypt.

Empires of Sand represents a step ahead in the strategy game genre, combining management and tower defense.

Defend your base against enemy attack while you send your troops out to finish off your opponents.

During your adventure you also have to defend and manage your main city. Construct new buildings, gain the favor of Osiris, research upgrades for your troops and use them in battle to get your empire back.

Read what the press said about Empires of Sand:

- "The tower defense part is done excellently and the campaign that you can play is really great."
apppicker.com

- "Empires of Sand is a fun take on the tower defense app game"
gameru.com

- "The colorful graphics and interesting additions to the genre make it well worth a try."
e-rapidgames.com

- "All of this adventure and excitement is accompanied by high-resolution graphics which carefully straddle the line between realism and ‘cartoonish’ design"
indiegamemag.com

Empire management: Manage your resources to expand your city and develop your army.
Player vs Player (PvP): A competitive tower defense mode. You will play against other pharaohs in real time to become the greatest pharaoh in Egypt.
Campaign: 20 challenging tower defense levels where you will have to defeat Seth’s troops to retake Egypt.
City defense: Construct and manage your city’s defenses to protect it from pharaohs trying to steal your resources.

Play online in real time tower defense battles against other players.
Send your troops to fight your rivals while you defend your base.
Explore all five game modes.
Connect with your friends and play with them in real time.
Chat with other pharaohs from your country.
High resolution graphics.
Use Google Play Games to play on various Android devices.

Have you ever dreamed of being able to control lift in some high story building? No? This game will show you that such power can give more fun than you can imagine. Carry passengers in your building, earn score, compete with friends and become the best. Tap to move your lift up, but if the lift is falling too fast you have to stop it first using b…

Akvo RSR is a web-based platform for providing a visual presence for development aid projects worldwide. Our trusted partner network provides project content and updates from the field to paint a descriptive story of the activities they are carrying out. The Akvo RSR Android app is designed to make the process of updating from the field extremely… 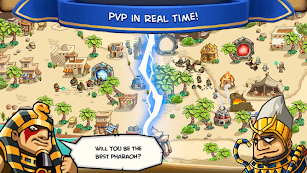 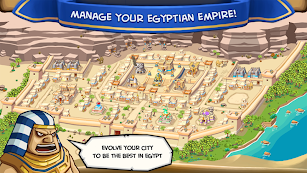 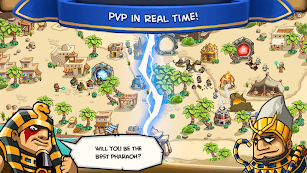 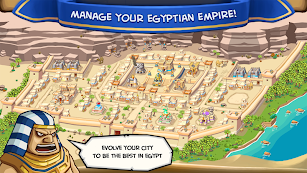 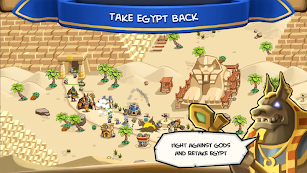 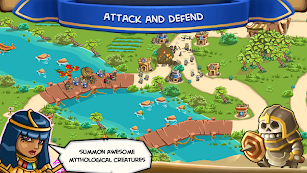 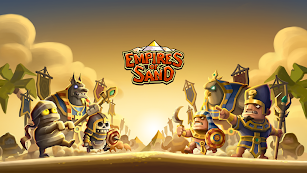 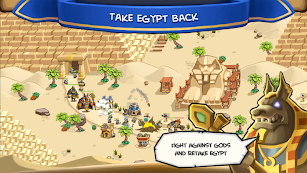 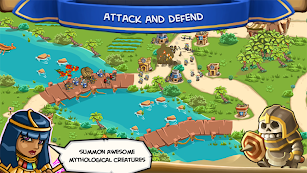 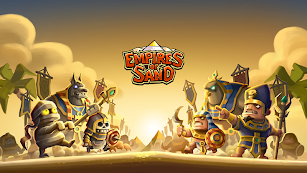 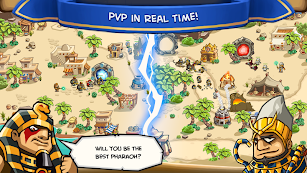 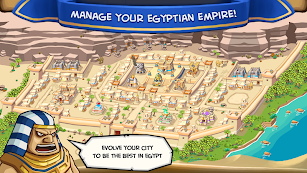 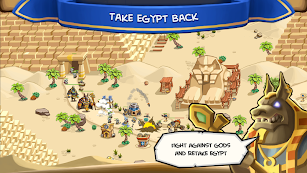 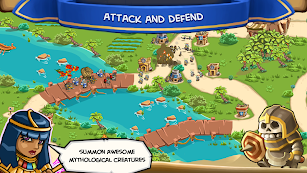 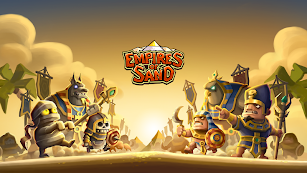