LEGAL NOTICE: This is an unofficial fan app and not associated with Paris Hilton in any way. All questions and answers are public knowledge and fall under the fair use doctrine. We do not use any copyrighted images or materials in this fan trivia app.

From Wikipedia:
Paris Whitney Hilton (born February 17, 1981)[1] is an American socialite, actress and entertainer. She is the great-granddaughter of Conrad Hilton, the founder of Hilton Hotels. Born in New York City and raised in both Beverly Hills, California and New York, Hilton began a modeling career as a teenager when she signed with Donald Trump's modeling agency, T Management. Her hard-partying lifestyle and rumored short-lived relationships with Leonardo DiCaprio and Oscar De La Hoya led her to earn a position as a fixture in entertainment news. For her notoriety as a socialite, Hilton was hailed by the media as "New York's leading It Girl" in 2001.[2]
In 2003, Hilton came to prominence after a sex tape with her then-boyfriend Rick Salomon was leaked. Later that year, she starred in the reality television series The Simple Life alongside Nicole Richie, which provided both women with international recognition. In the following years, she released her autobiography Confessions of an Heiress: A Tongue-in-Chic Peek Behind the Pose (2004), landed a supporting role in the horror film House of Wax (2005), and released her debut studio album Paris (2006). Hilton returned to reality television with Paris Hilton's My New BFF (2008) and its two spin-offs Paris Hilton's British Best Friend (2009) and Paris Hilton's Dubai BFF (2009). She served as a voice actress in the TV movie The Dog Who Saved Christmas Vacation (2010) and appeared in the reality show The World According to Paris (2011). She had a part in Sofia Coppola's independent film The Bling Ring (2013).

A Widget to control your LIFX Bulb from your home screen. Find out what LIFX is at http://lifx.co. This was realized with LIFX android SDK. Please feel free to give feedback and improvement ideas ! Notes: - You'll need to manually add your widget to the home screen. 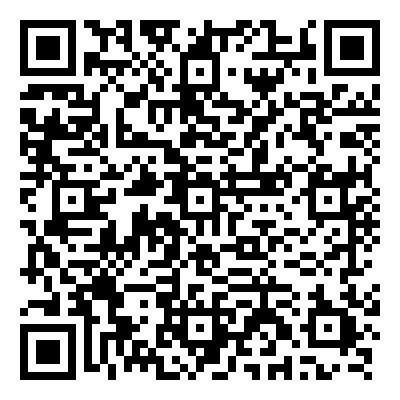