Do you want to play a game of fictional mayhem with your friends? Then you've come to the right place.

FiascoMobile gives you one less thing to worry about when you want to have a Fiasco away from home.

With Jason Morningstar's tabletop game Fiasco, players tell the story of people whose ambitions exceed their common sense. Light on rules and heavy on disastrous fun, Fiasco can be played with some six sided dice, 3-5 friends, one book, and the playset of your choice.

This app has more than fifty playsets to pick from, at the swipe of a finger. Playsets contain a variety of character goals, locations, places and relationships, which you can use as a group to tell stories about everything from bank heists gone wrong to historical dramas. This app will have periodic updates consisting of more playsets.

FiascoMobile only contains playsets, and not the core rules for the game. If you don't have a copy of Fiasco, you can download it in digital format, or buy it in print, from Bully Pulpit Games.

So pull up a chair, and weave a story of ambition and betrayal in the time it would take to watch a movie about one.

Counselors at Camp Clearwater only have a few weeks before camp starts at the site of a historic murder. Can they and the locals survive?

The Manna Hotel, by Dan Puckett.

The first Manna Hotel burnt down in the fifties. The new one was built atop its bones, slow, run down, full of secrets. Mystic, deadly secrets.

Town And Gown, by Stephen Granade.

Townies hate the University, students hate the faculty, faculty hate each other. The school and the town around it are a powder keg of frustration. Got a match?

Saturday Night '78, by Will Hindmarch, Wil Wheaton, and Jason Morningstar.

1977 was a hard, dark year for New York City. But '78 has disco, comedy, glitterati and an explosion of new music. You can find a good time that just might explode every hour of the night on a Saturday in '78.

Are you ready to roll ? The gravity is under your control.

QFL Dungeon - Run around QFL Dungeon opening doors and fighting monsters in the quest for eternal life. There are teleporters, magical barriers, pressure pads, doors all to challenge you. QFL Dungeon will challenge you with various levels. Can you complete QFL Dungeon? Or will QFL Dungeon defeat you?

This is a companion app to Daily Feed This app simply disables the advertisements, and requires the main app to function properly. Please follow to the following to install the main app: https://play.google.com/store/apps/details?id=com.codingbuffalo.dailyfeed

Violetta Puzzle provide hours of entertainment for us. Its Totally Free and Fun. We know how beautiful this lady.So, let me say I love her. If you are big fans of Violetta like me, it's great for you, just try it, you will get addict. Violetta is an Argentine drama soap opera developed by Disney Channel Latin America and Europe, Middle East an…

The myFortSmith app allows you to connect directly with city staff in order to more effectively and efficiently resolve issues in the community. Here's how it works: 1. See something that needs to be fixed? 2. Submit a service request and even attach a photo. 3. City Staff receive the request and fix the problem! 4. You get notified whe… 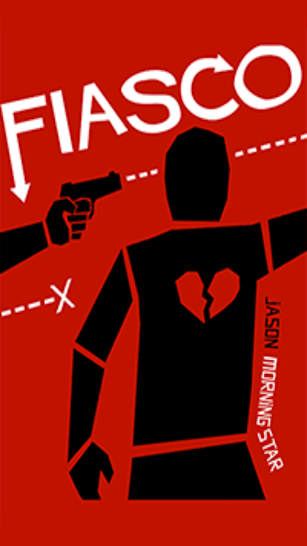 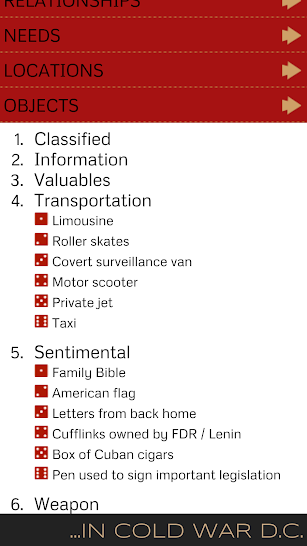 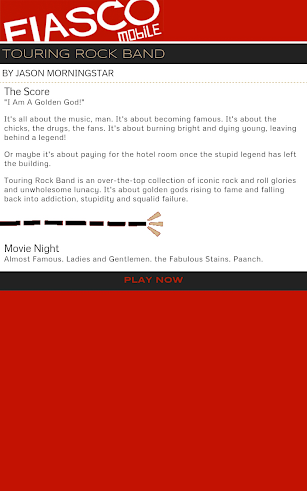 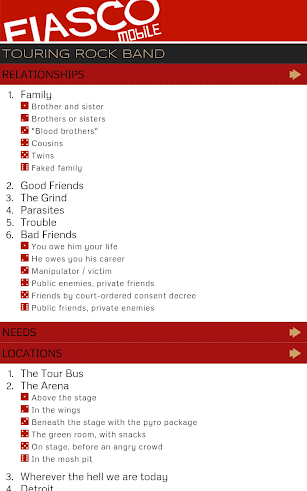 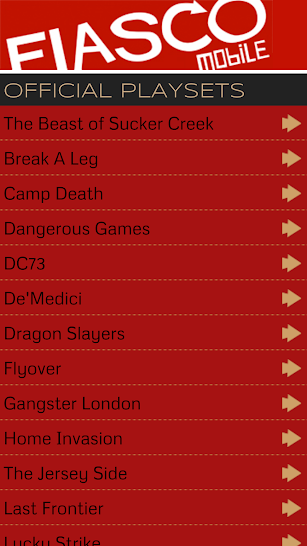 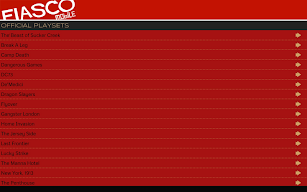 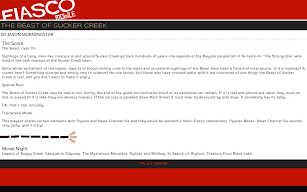 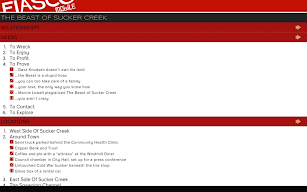 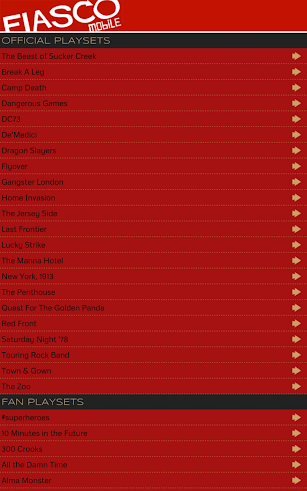 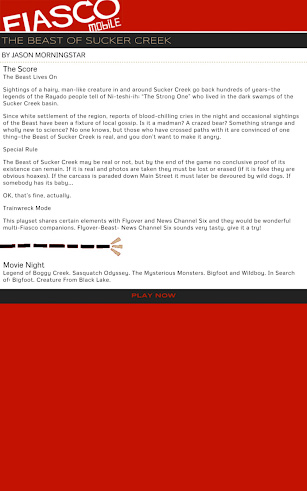 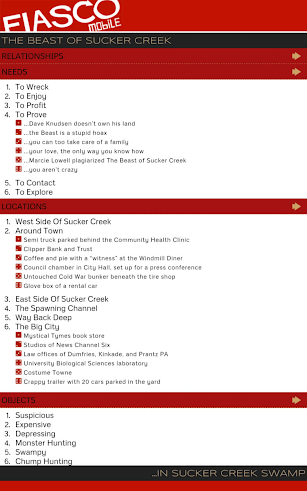 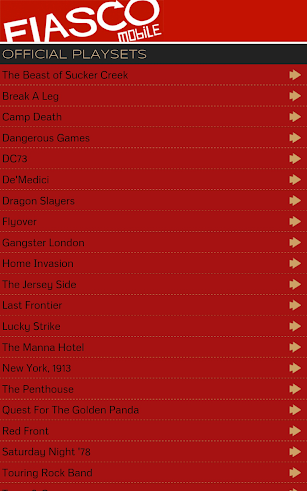