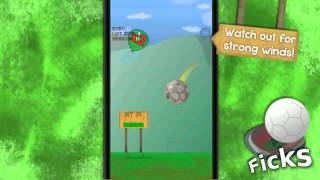 UPDATE 1.1.1:
- Fixed bug in which the current score got blocked by Ads.

Ficks is a FREE game in which you have to get the highest amount of touches on the football (soccer) before dropping it. Don't drop the ball, keep kicking and juggling it!

As long as you keep the ball in the air, you'll get new add-ons that will make you the greatest football juggler! Start in a beated up field and juggle your way to STARDOM!

15 LEVELS/IMPROVEMENTS
Get the next improvement (football, bleachers, pitches, and much more!) by hitting the amount of touches indicated on the scoreboard.

POWER-UPS
From time to time, some random power-ups will drop as balloons from the sky:
* Multipliers: duplicate or triplicate every touch! But hurry up, this bonus only lasts for a couple of seconds, try to kick the ball softly so you can touch it many times!
* Astronaut: the world's gravity will decrease until almost zero G, making it easy to hit the football multiple times. The effect will only last for a few seconds so you have to pay attention when it's about to expire, the ball will drop very quickly!.
* Angry Fans: some angry fans will throw beer bottles at you coming from every direction, watch out, they might make you lose control of the football!
* Glass Pipe: a glass pipe will appear around the football, making it impossible to drop the football to the ground and to move from side to side. Make the most of it while it lasts. Beware! It will blink before disappearing.
* Earthquake: a sudden 9.0 Richter Earthquake will shake your world. Don't worry, it will last only a couple of seconds. I'm sure that considering your ability it'll be a piece of cake!.
* Springs: some lifesavers springs will appear on the ground avoiding the football to touch the grass and restart your score. They will only last a couple of seconds and will blink before disappearing. They are your last resort... get it?

WATCH OUT!
Beware of strong winds wanting to mess up your record!

->Lord Hanuman Aarti completes the worship or prayers made to the God. ->It is believed that aarti provides a completion to the puja . ->This aarti of Shri Hanuman is also known Bajrang Aarti or Pavansut Arti. ->Jai Hanuman Ji temple puja. ->Hanuman Aarti with Hanuman HD photoes. ->Hanuman Chalisa audio can be played.

StudyEngage app is for schools & institutions to publish there news, activities, classrooms & helplines and more!

Welcome to the official World MAP application. Check out all kinds of content that interests you. After you’ve downloaded and enjoyed the content, you can share it with your friends via Twitter, Facebook, or email. For more information about World MAP, please visit: http://www.world-map.com/ The World MAP app was developed with the Subsplash Ap… 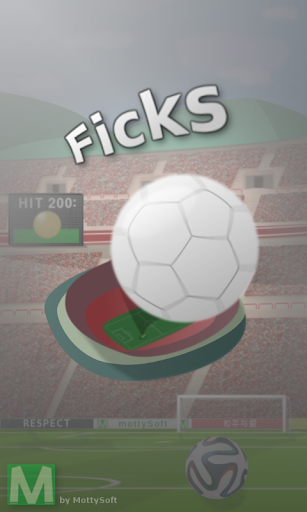 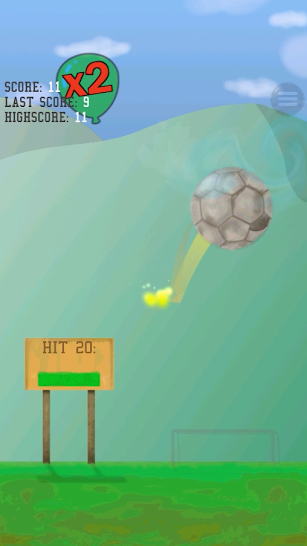 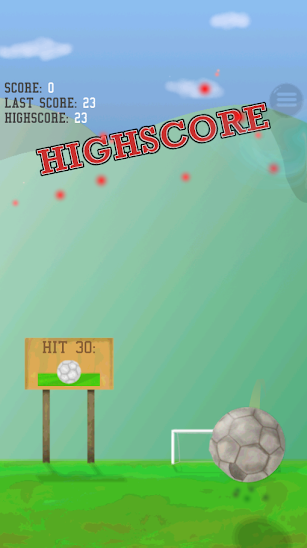 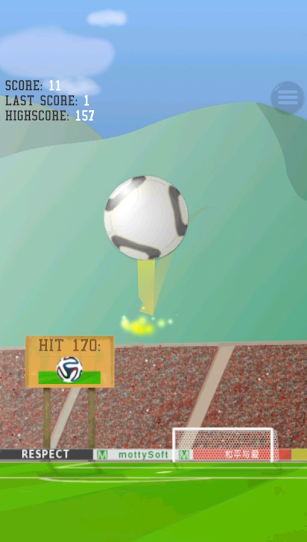 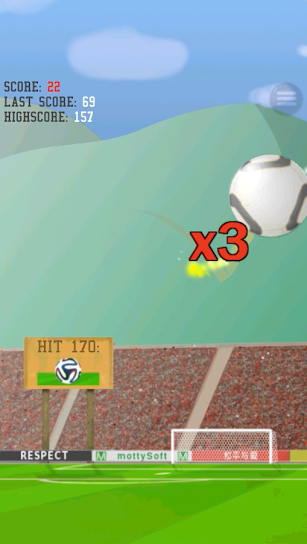 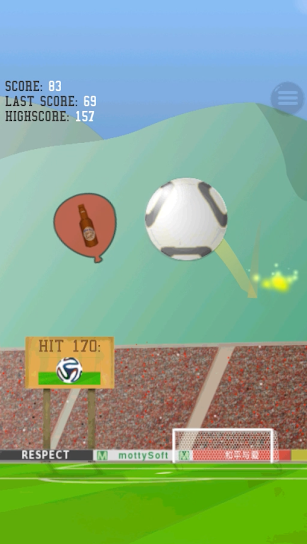 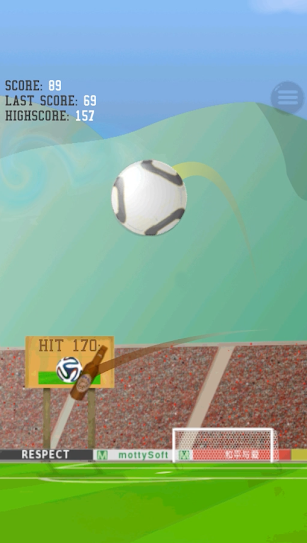 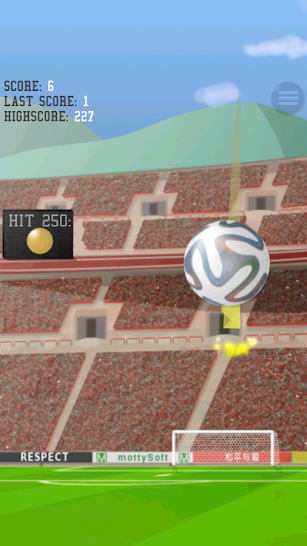