Fill in blank Quiz for Anime

Is the emergence of associative quiz (manga, manga), related to such animated film TV anime, manga!
iPhone version is also very popular in public!
You can enjoy all free!

Associative quiz constitutes a fill-in-the-blank format, Kuroko and giant march, quiz of 200 questions or more from the animated movie that you and other (comics, manga), and Ghibli cartoon TV and popular animated series, such as such as Dragon Ball and Magi I offer! Quiz has set an easier hint to be displayed according to the time elapsed As you can enjoy up to those of mania from beginners.

Problems that will appear on the exam at a time is a total of 10 questions in the manga anime associative quiz.
Depending on the tips number given, you can 0pt acquired in, seven times 1pt in, six times 2pt in, five times 3pt, 4 times 4pt in, three times 5pt in, twice 10pt at once.

Also, you can earn as a bonus 50pt If you answer 8 or more questions.

I large number have recorded popular cartoon giant, magi, such as Kuroko of march and One Piece, the anime.

With widgets in all sizes so you can turn down for what in any size. This application was entirely motivated by intended for amusement purposes only. I claim zero rights to any audio, images, or other media used in this app. I did it for the lulz.

BCBMobile* makes access to your accounts simple, convenient, and secure. This is a free** mobile banking solution that enables customers to use their mobile device to initiate routine financial transactions and conduct research anytime, from anywhere you have mobile service. With BCBMobile, customers can view account balances and transaction histo… 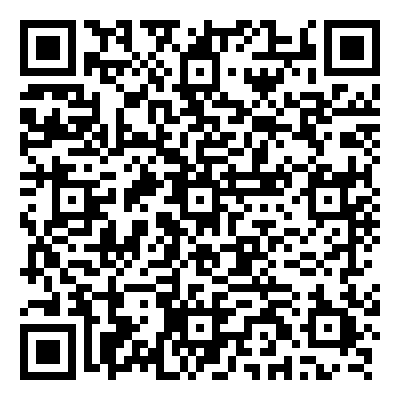 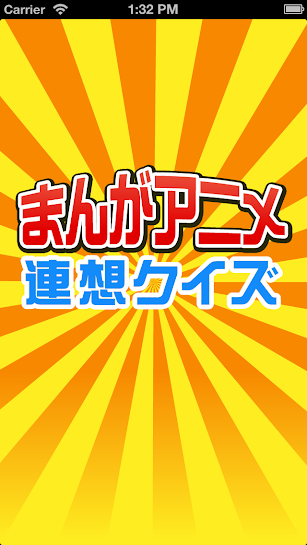 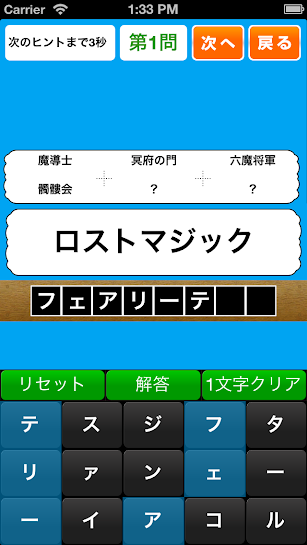 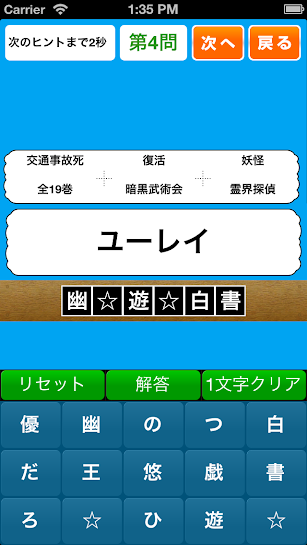 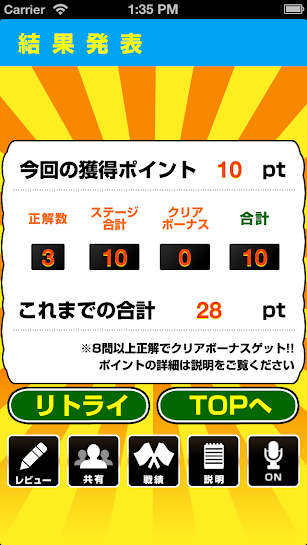