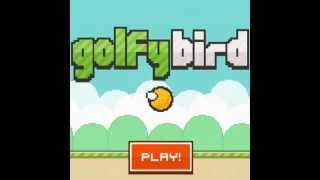 - King of the Hole Mode! Race against your Facebook friends!

Eagle and Birdie get a new sense here

"The only flappy game worthy of your time"

Noodlecake Games, in a lighting fast response to Flappy Bird-ism, put programmers in a cage until they brew something worthy to be send to the Flappy Jam. Result was Golfy Bird, a game that initially was to be kept unreleased, but found the light anyway.

An it did so because it's more fun that Flappy Bird itself (which isn't that difficult, the Bird was anything but fun). Graphics are what they are, and same goes for the rest of areas, but makes a clever use of Super Stickman Golf's physics engine and creates a silly yet entertaining game suited for everyone.

In addition, you can annoy and challenge other people for no apparent reason and procrastinate ad infinitum.

In conclusion, methadone for those suffering flappy-bird-itis and want to detox, and a funny timewaster whose only sins were the need to jump onto the flappy bandwagon to be born AND be under the shadow of its older brothers, SSG and SSG2.

Be aware! This is not your average 'flappy' game! INSANELY addictive so download at your own risk!

Flap your way to the hole with this unique spin on our famous golf game! Using the now famous "flap" mechanic you must get to the hole in the fewest flaps as possible!

Featuring the courses from Super Stickman Golf 2, Flappy Golf is a fun little project we put together for the Flappy Jam game jam. Can you get gold stars on all the holes?

Reviews:
- "This game is incredible. I've been playing it nonstop since I've downloaded"

- "This is by far one of the most fun and addicting games I've ever played!"

- "It seems like a joke, but somehow it turns into an amazing hybrid! Easy to learn and fun to master!"

Play the most addictive golf game! No.1 Sports Game in over 100 Countries. "Impossible to put down" No clubs. No rules. Flick, spin and curve your shots to sink the perfect hole-in-one. Watch out for hazards! wind will all challenge your skills as you drive for the high score. Endless Golf is just the most fun you'll have on the fa…

The super cute and addictive hit game from Lettu Games is finally on android! Cookie Bird - City adventure android version is more polished and even more addicting than ever before! Cookie Bird is hungry! Help this cute bird to find sweets from the city. You collect the cookies and candies as you flappy flap through the buildings. Don't hit th…

The award winning Super Stickman Golf series is back and better than ever! Super Stickman Golf 3 is packed full of new courses, power ups, collectable cards, game modes, multiplayer madness and a ton of new surprises for you to discover. It’s a new spin on a classic game! Master the 20 new courses on your own or square off against your friends and…

Play with this amusing and addicting cartoon mini golf game. Become one of the best golfer on this planet! If you are tired of the classical mini golf games with the usual ball and the classic gameplay, try something new! Meet one of the most entertaining birds on the planet. Our flappy friend lives on an abandoned amusement island, where you can…

Looma needs your help! After the destruction of Loomeria, Looma is left all alone, hurtling through space! In this physics-based puzzle game, divert Looma's course with the gravity of Asteroids, blow him with Gas Giants, traverse Wormholes and much more as you guide Looma to safety, but watch out for the Cytrons! Each Galaxy introduces new…

A smart fantasy golf game.. Here it is an easy golf game where you choose the angle and the strength and let laws of physics do their work. Your main goal is to hit the ball into a hole using the fewest number of strokes. By the way there are power items that allow you to take an other hit if your first was awful, sticky balls attachable to walls a….

Gameplay as its best. So you didn't play Super Stickman Golf? Perhaps you were overwhelmed by colorful shrieking birds, or trapped in a Escher-like maze running away from carnivore gorillas. Anyway, don't worry, here's the new and improved SSG 2 coming to replace its 2011 predecessor. Gameplay is simple: select an angle and tap when power meter rea…. 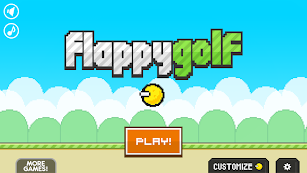 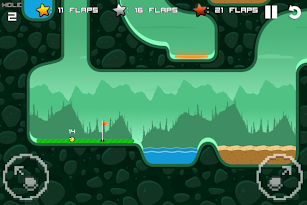 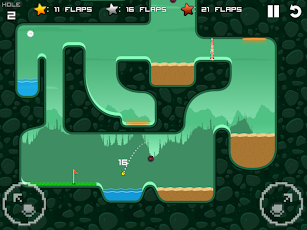 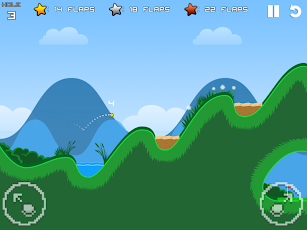 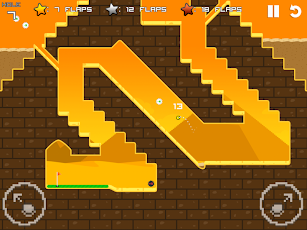 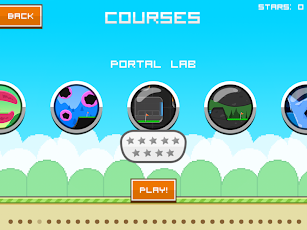 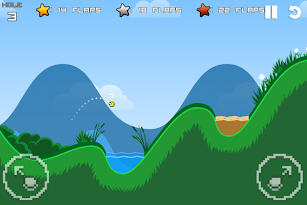 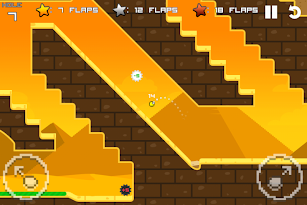 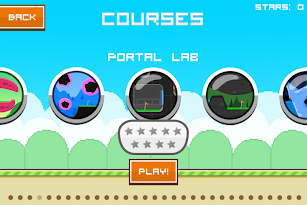 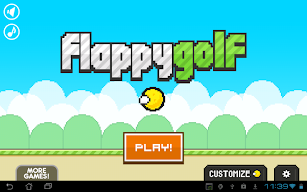 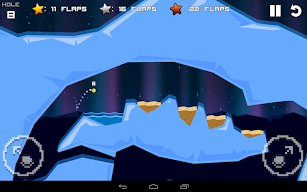 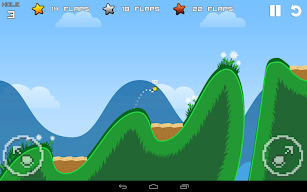 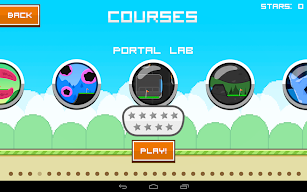 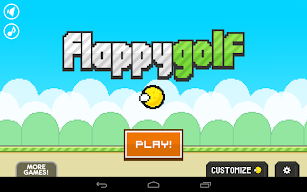