Flying out - Dodgeballs vs all

Android
»  Games
»  Adventure
»  Flying out - Dodgeballs vs all

It's not everyday -Super Racer Hog with the Helmet on- plays safe dodge ball on the cool shores before his beautiful Malabo house. Sometimes its just better in his air-glass cambers. Sometimes those -Pesky shaky clouds- just don't seem to be less angry at him, even those -Angry Kill-Air blowing clouds too. Heck maybe the race-car he abandoned last summer would also want revenge. He might even run into a couple of -Annoying Flappy Yeet Birds too. All the same, -Super Racer Hog with the Helmet on- doesn't feel a thing. He's got his dodge balls, his haters do not like his dodge balls because they kill them. Aim safely, don't make the glass chambers too difficult for you to soar through, and when you run into any of those haters and there's a dodge ball nearby, be sure to take great aim at those pesky tyrants, even that Annoying Flappy Yeet Bird!.

The MTI Network APP allows users mobile access to the global MTI Partner Contact Directory, meaning that, wherever an incident occurs, users can get in touch with the right MTI Media Responder with the push of a button. The App also provides users with a helpful Tips & Hints section designed to provide simple step-by-step crisis media communic…

Get your driving feedback on your mobile - it's free to ingenie customers. If you have car insurance with ingenie, our mobile app gives you feedback and information on your driving style with an easy to use Twitter-style feed. Your driving updates will include feedback on the following areas: - Speed - Acceleration - Braking - Cornering The…

Are you ready to become a pirate and sail away across the Seven Seas. Dive into the world of cutthroat and bandits with Frantic Frigates - pirate life. Blow other ruthless killers out of the sea and loot their hidden treasures. Flight epic bosses and raise the jolly roger flag, and become the baddest pirate know to the world. Frantic frigates is…

Buy a insane car, tweak your setup of your race machine, and hit the asphalt of the street. Start your engine and take out the contenders and see if you can shift faster and try to get ahead of your contenders. So do you love racing cars on your mobile devices, and are you ready to dive into the underground racing world of illegal drag racing. Rac… 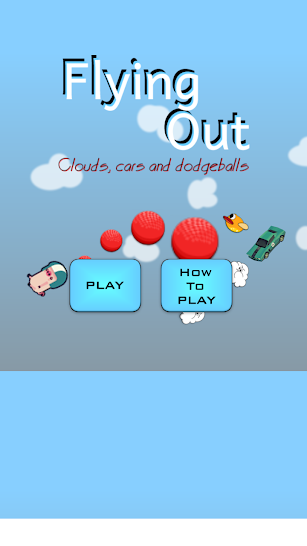 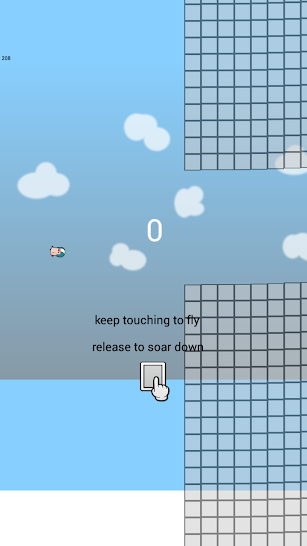 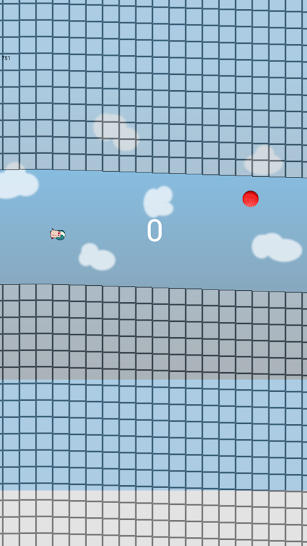 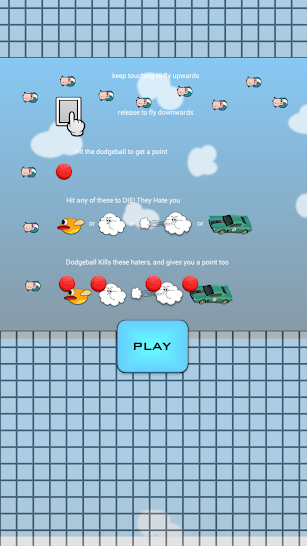 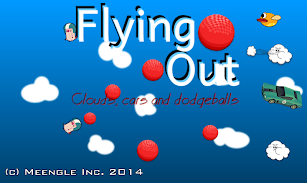