Find Differences is a popular Android Game.
This Application is TOTALLY FREE!!!
How to play : Compare two beautiful images of F(x) K-pop and find the 5 differences between two pictures which look almost the same.
Improve attention skills and exercise brain while playing this completely FREE arcade game with different difficult level.

Game Features;
• Time is ticking – find those differences quickly
• Each mistakes will cost you time against time
• You have 5 hints to help you along the way
• Save your score and compare with your friends
• Music on / off option
• This game is suitable for all ages
• Hours of Fun and Challenging

Keep yourself delighted and entertained for an hours..
Hope you enjoy the application and your feedback will be appreciated.
Thank you very much.

Note :
This is unofficial app this is fans app that create by inspiring F(x) K-pop.

Daley Swim was written by Ceri as her project on the Gwynedd Youth Services' APPSteddfod scheme. A program that gave young teenagers the opportunity to create their own games and multimedia projects at weekend camps in Spring 2014. Help Mr Daley swim through the sea, avoiding obstacles on his way, see what score you can reach. Thanks to http…

Inspired by the classic 2048 game structure, Fuzzy Monsters challenges players in both a campaign mode and free mode of play. The campaign mode pits the Fuzzy Monsters against their nemesis, the evil Dr. Unger, whose malicious plan is to capture all the monsters so he can be King of the Land of Fuzzy Monsters. Players team up with their Fuzzy Mons…

PricewaterhouseCoopers, Société coopérative PwC Luxembourg Experience the PwC Luxembourg App. on your Android device, featuring in-depth detail on essential business issues in your industry. Browse over our hot topics Stay up to date with today’s most pressing challenges Find out our solutions to deal with your current issues Access rich and var…

EXCITING PUZZLE GAME Most addictive Mobile version of 2048 game and almost perfect 2048 number puzzle game for Android! Explore deep challenge for your mind! -Game instructions- Swipe to move the tiles, when two tiles with the same number touch, they merge into one. Example: 2+2=4 ... 4+4=8 ...When a 2048 tile is created, the player wins, but don&… 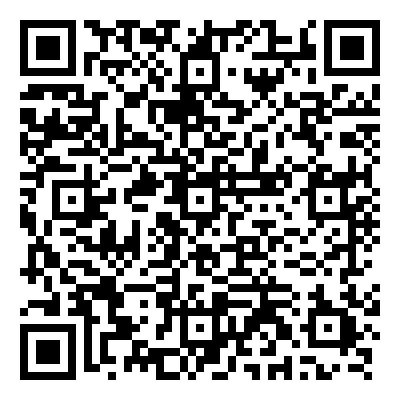