This time the Arena will be filled with the top squads!
They will take part in the tense League competition, vying for the title of best team of the season and for a valuable prize.
- New mode: Friendly Battle where you can work on your battle tactics.
- 3 new cards.
- Boom Factory: it makes self-propelled bombs.
- Ghost: invisible when moving, it can go to any point in the Arena.
- Materialization: you can make a copy of any card in your deck.
Android
»  Games
»  Strategy
»  Arena: Galaxy Control online PvP battles

Enter the Arena! Join with friends in a free-to-play, real-time PvP multiplayer online battle arena (MOBA). He who win the Arena controls the Galaxy!

Collect and upgrade ever-growing number of cards featuring the sci-fi troops, perks and defenses. Destroy enemy Spacecruiser Towers with your army to defeat your opponents and win Fame, Stars and glory in the Arena. Form a Squad to share cards and build your very own battle community.

FEATURES
- Full 3D space battles!
- Duel players from all around the world in real-time clashes and take their Fame
- Form a Squad to share cards, build your very own battle community and making fun with your friends
- Earn Tech Containers to unlock cool rewards, collect powerful new cards and upgrade existing ones
- Destroy opponent’s towers and win Stars to earn epic Star containers
- Build and upgrade your card collection with new Units along with dozens of your favorite Galaxy Control troops, perks and defenses in eve of the battle
- Craft your ultimate Battle Deck to defeat your opponents
- Progress through multiple Arenas all the way to the top
- Learn different battle strategies and tactics by watching the best fights

PLEASE NOTE! Galaxy Control: Arena is free to download and play, however, some game items can also be purchased for real money. If you do not want to use this feature, please setup password protection for purchases in the settings. Also, under our Terms of Service and Privacy Policy, you must be at least 13 years of age to play or download Galaxy Control: Arena.

A network connection is also required.

Carpcraft is a real-time carp fishing game that allows you to experience the thrill of carp fishing wherever you are at any time of the day or night. Use your skill and knowledge to catch Carp. Learn our virtual carp lakes, find out the best tackle, rig and bait to catch yourself a monster carp. Carp craft isn’t your traditional 3D Carp Fishing… 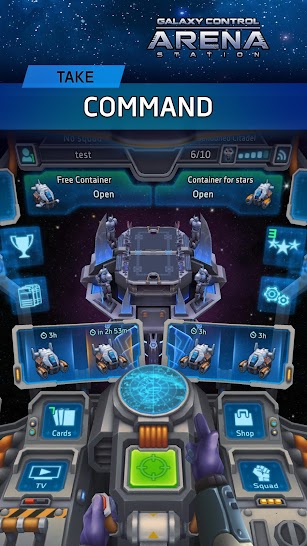 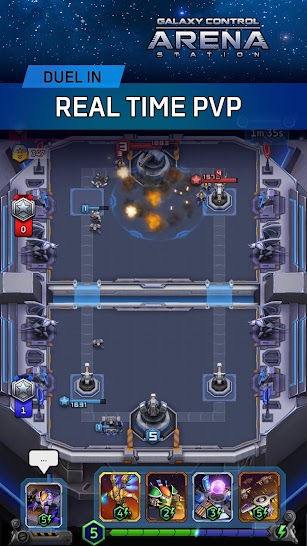 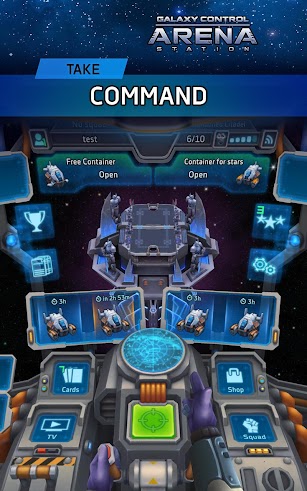 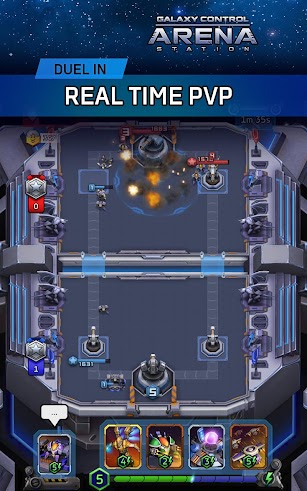 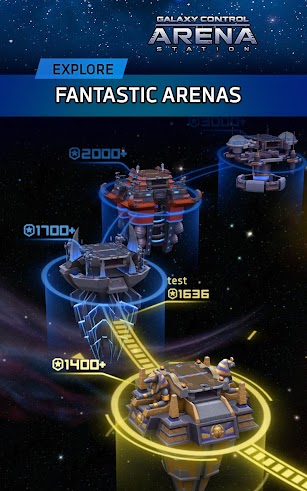 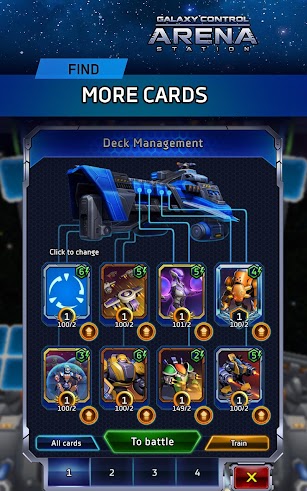 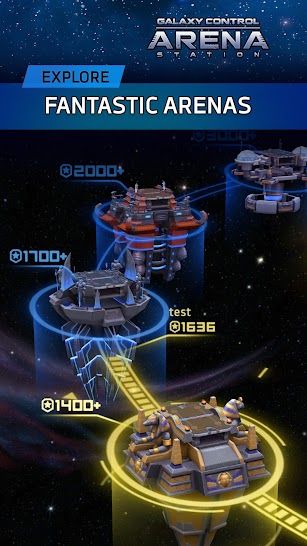 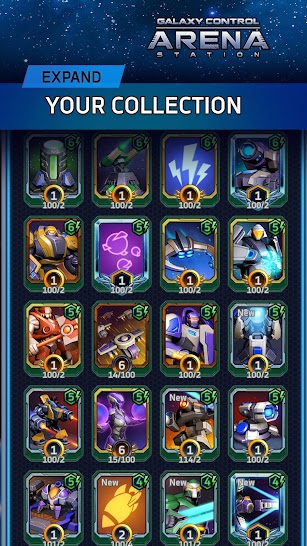 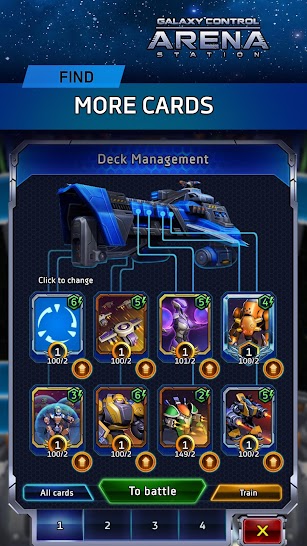 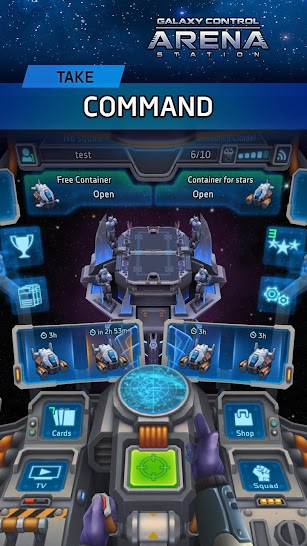 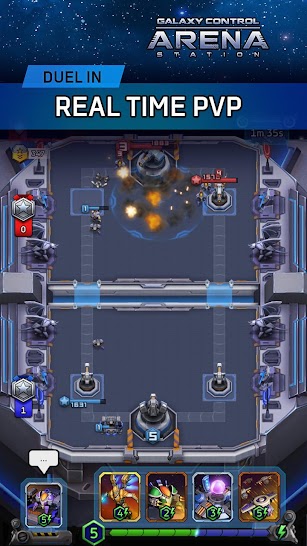 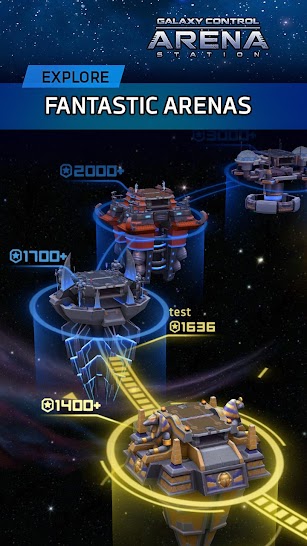 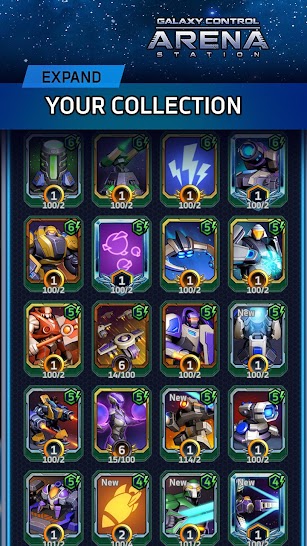 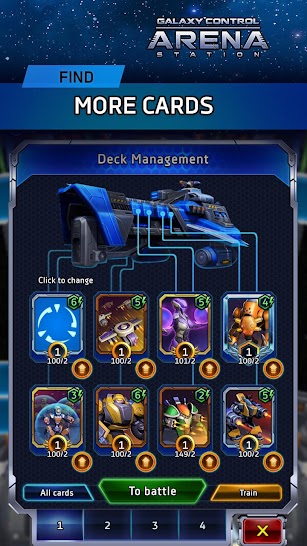