The official tie-in game for the blockbuster Godzilla film

Ten days before the worldwide release of the new Godzilla film, Warner has launched the tie-in game. We usually expect the worst from tie-in games, but the truth is that sometimes such huge companies are able to surprise us and deliver a high quality, fun and free game.

Unfortunately, this is not the case. Godzilla Strike Zone starts without ado, leaving you parachuting from an airplane down to a city razed by Godzie. You have to tilt your device to avoid hitting fellow soldiers, which is easy to say but hard to perform, perhaps because of the supposed realistic parachuting experience or because you don't have any idea what to do or when you're going to be hit. Once you achieve a safe landing, you move among crumbling buildings saving civilians here and there till the game ends - which is happens quite quickly, I have to say.

Graphics are cool, though somehow along the lines of sixth generation consoles: neither retro nor actual top notch performance. Guessing it's that way to reach the most device models possible. Sound and a few radio voiceovers are excellent.

In the end, it's just a pre-game toast for those of you looking forward to watching the upcoming film, or an attempt to lure those who aren't. There's no harm in giving it a try, but it's gonna be uninstalled fast, either because you give up on such unclear gameplay or because you actually reach the end of it.

Join a squadron of military heroes on a dangerous mission to face the ultimate force of nature: GODZILLA. Experience the breathtaking high-altitude sky jump from the movie as you air-drop into a devastated San Francisco and embark on a series of first-person rescue missions to evacuate survivors before it's too late. Your courage has never been more needed than it is today. See GODZILLA in theaters May 16.

Fly around in Lagos Island, the island where Godzilla lived. Eat birds, battle monsters, collect crystals, and breath fireballs as Gojira travel throughout the land and sea.

The unofficial Godzilla fan app Find out all the information a real fan needs!!! discover new and existing facts about the new Godzilla movie (2014). The new blockbuster movie is out now and you get all you need in one app! Watch all trailer, enjoy unique movie posters for your phone and get all the insights you need!!! D o w n l o a d the new Go… 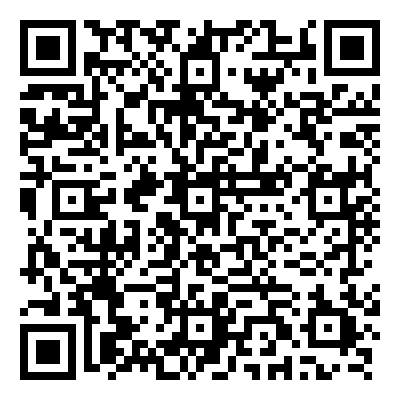