Chinese Chess Game quickly becomes one of the most favorite games in ZingPlay Portal.

In each game, the player has to go through 3 stages: opening, middle-game, and end-game. Open-game decides what advantage you will have? Middle-game shows your strategies in each move. End-game decides how fast can you end the game? If you are interested in playing Chinese chess, let’s set out your strategies now.

To play Chinese chess on ZingPlay, you need to log in by a ZingID or connect immediately by one of 3 accounts on your phones: ZingMe, Facebook or Zalo accounts. With various ways of login, the players can totally experience playing ZingPlay chess game easily and conveniently.

A Day with Caillou

Would you like to spend a whole day with Caillou? Now you can join Caillou in this fun and fantastic adventure. Good morning, Caillou! It’s time to get up; we have a lot to do! Help Caillou to get ready and prepare breakfast. Walk with him to school, where all sorts of activities await you. Learning is fun! Free time! Play with Caillou and his frie…

Look after pregnant Mommy and her sweet newborn baby girl! Take care of their health, home, food and style! Are you excited to have a little sister? Play Mommy's little helper and be the best nanny for a sweet newborn baby girl. Prepare for baby's arrival: go to the doctor and check Mommy's health, bake a yummy cake and throw a baby sh…

** Recommended by the Good App Guide – October 2015 ** Say hello to Happy Studio from McDonald’s! It’s full of fun games and creative activities to help kids develop useful skills while they play at being an artist, inventor, entertainer or musician. Create a masterpiece, move to the music or launch a rocket - anything is possible in Happy Studio…

Girls like so much games for kids, especially if there is baby care in them. Everybody loves to play with a virtual pet! In these games, we, like a real mama, going to feed, drink toddler and we are going to play with them. Our newborn child wants eat and sleep. We need to brush teeth, dress up, choose stylish everyday clothes, accessories and chan…

Do Not Disturb 3 - Grumpy Marmot Pranks!

Mr. Grumpy is back, but he’s on vacation! Will you respect his alone time and let him relax? Yeah, right! Discover even more fun, silly and creative ways to disturb your favorite grumpy marmot and don’t go away until you run out of pranks! Which will never ever happen! Laugh out loud with Mr. Grumpy’s “thrilled” reactions, and get creative to fi…

See what babysitting is all about as you run your own kindergarten at home. Adorable babies are not newborns anymore, their moms and dads put them into day care to you. Baby kids are playing in the interactive playroom and waiting for your attention. Delight those cute children with diverse care activities in 7 lovely scenes, like a funny bathing,… 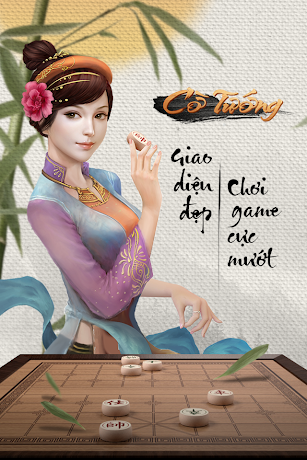 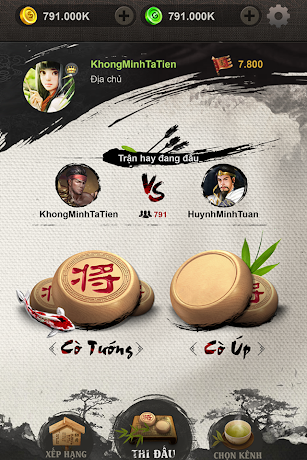 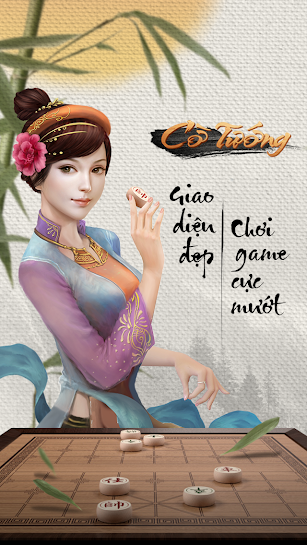 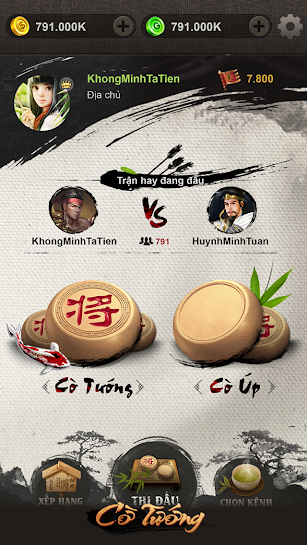 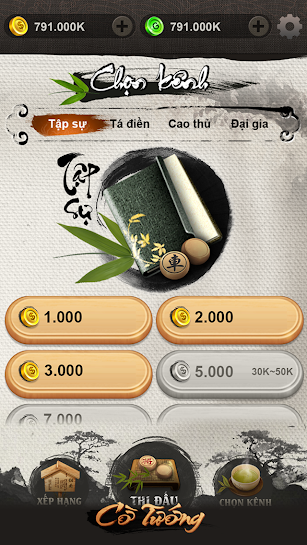 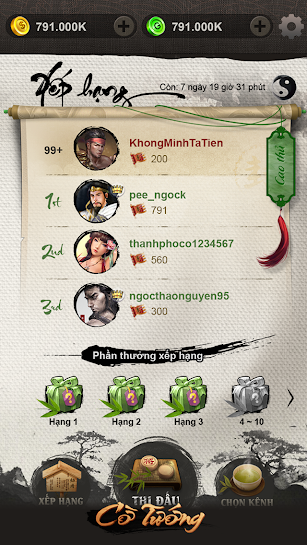 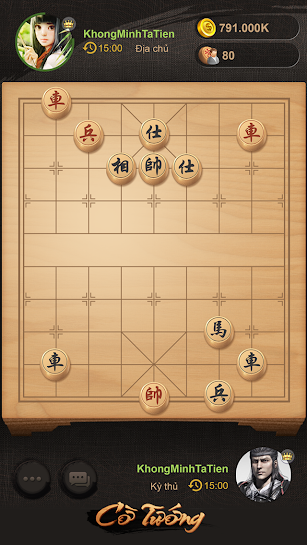 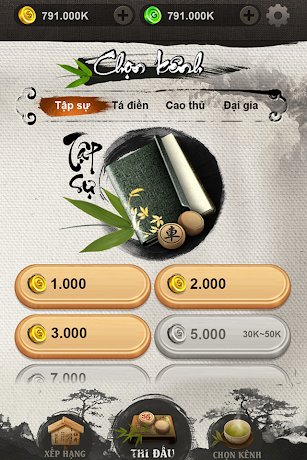 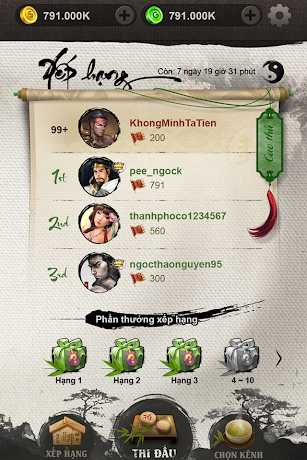 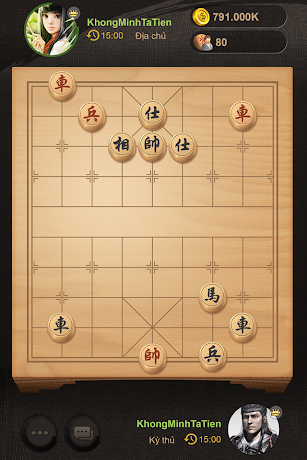 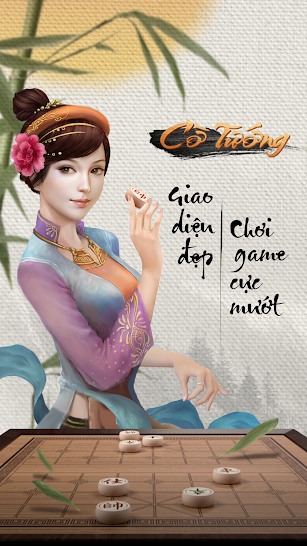 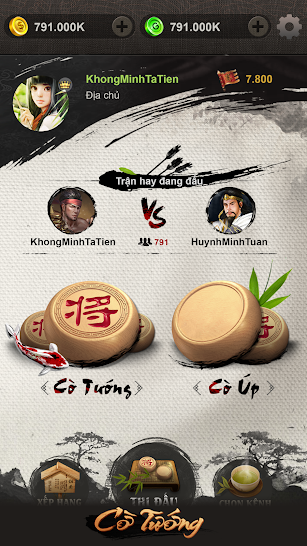 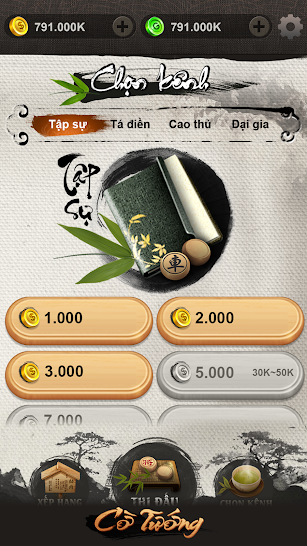 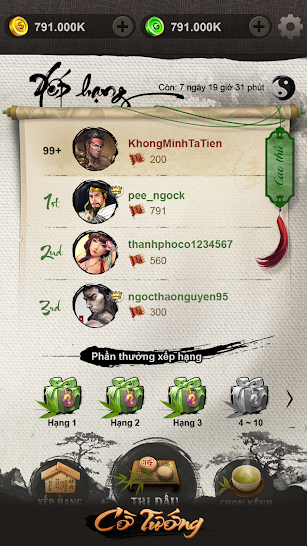 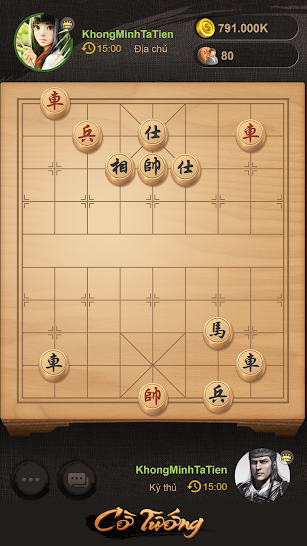