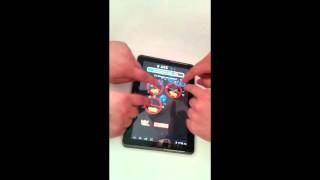 Gather your hamster army by tapping madly and without cease

They're smaller than guinea pigs, cuter than rats, and tamer than squirrels: hamsters make the idea rodent warriors. SneakyBox's Hamster Universe is an eternal tapping game (à la Cookie Clickers) wherein you build up a hamster army one by one.

Tap to make the hamsters run in their wheels, generating energy credits which go towards... more hamsters. These new soldiers generate energy credits at a faster pace, generating... you get the idea. Upgrade your rodents with helmets, sneakers, and the like in order to generate more energy credits even faster. It's all rather circular, appropriately akin to a hamster running in its cage.

It's an incredibly simple proposition, and tapping games of this ilk won't appeal to anyone looking for a complex gaming experience. And yet, and yet - seeing scores of hamsters scurrying about in the race for more and more credits is somehow mesmerizing.

I envision playing SneakyBox's Hamster Universe in the loo, slowly but steadily amassing a furry army as I do my business.

Enjoy clicker for free. Be a leader – master your clicks, taps and lead your cute hamster army to conquer the universe. There are millions of unemployed hamsters who are able to generate free energy and become heroes. Build your hamster army in free game, generate energy, buy your hamsters super shoes, helmets and capes to make universe your home. Don’t share universe with anyone else and become the ONE!
There are millions of hamsters who live in a daily routine without any clicks. Eating, sleeping and running. You can say they are living in endless runner game. But it’s time to change it! One hamster from Lithuania decided to change everything in hamster’s life and rule the universe. Hamster has left home and took only brave spirit and spinning wheel with it. Help this brave hamster run all over the universe and gathering only the bravest hamsters who are not afraid to become the only universe rulers.
Conquer the free game universe with running hamsters. Help your cute hamsters to run faster and tap on them there is no finish, no end, just endless racing. And remember hamsters loves carrots not cookies or coins.
Lets click and click!
Forget cookie clicker, coins clicker, zombie clicker and cat clicker. Click and tap on hamsters instead. Best clicker training ever.
Become best gamer in this free game. Faster clicking skills will grant you more points. Have fun!

Coin clicker its a game where you must click on coin to get another one. More coins. More coins. Game inspired by another game - Cookie Clicker. orteil.dashnet.org/cookieclicker/‎ Become the Coin Clicker Master.... be the fastest Tapper... be the first to bake 1 BILLION Coins ! Don't waste time... start now, your friends have already started a…

The most exciting cookie game is now on your iPhone, iPod and iPad. Download it now for free! Be prepared for endless hours of fun and entertainment! The game is very simple: - Bake as many cookies as you can by tapping on the giant cookie. The faster you tap, the more you bake! - As soon as you have enough cookies, head over to the shop and use…

Over 1 MILLION PLAYERS! Swarm Simulator: Evolution brings the strategic, incremental, idle, clicker gameplay of the wildly successful web game into a new 3D world with dozens of new systems and extra features! Evolve your way from lowly larvae and drones to all-powerful hive Overminds and beyond in this idle masterpiece! Conquer territory with…

Feed him, play with him and keep it clean. Hamster Life is a management game where you have to take care of a hamster by feeding and stroking it; making it feel safe and cleaning its room. As you take care and have fun with your Hamster, you will be getting coins and you will be able to purchase new items for keeping the hamster happy with its life….

Get ready for an addictive Football Cup summer season! We bring you Football Clicker from the makers of Mine Clicker and Christmas Clicker! Crush your opponents by trying to collect more footballs than anybody else in the world! NEW: * Customise your ball with cool flags and badges. How To Play: * Collect as many footballs as you can. * Collect…

Played 80,000+ times each day! Only 1% of players get $50,000,000 within 3 mins. Can you? Play the best idle clicker game and go on an adventure to create an amazing bakery empire in Cookies Inc - Idle Tycoon! Go from a small bakery to a global business tycoon empire with millions and billions of cookies! Let the money and cookies start rolling in… 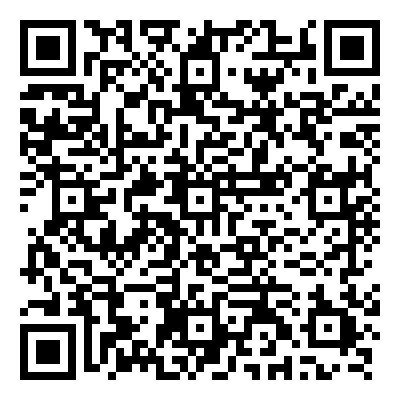