Liberate the Kingdom of Westerberg! Knight Strike is a single player survival game that puts players through an old school arcade experience with RPG elements.

Battle endless waves of enemies in this twin-stick action game! Knight Strike is powered by a dynamic wave progression system that adjusts difficulty the longer you play.

EgiGeoZone is an Android Geofencing app which uses different sensors in your phone or tablet to determine your location and then to 'trigger' different actions when entering or leaving predefined zones that you can choose. It can trigger many actions directly, or simply display a notification on screen to do so. In other words, the app work…

How much should I weigh? Find out in here! If you input your gender, current age, height, and weight, you can find out the BMI (Body Mass Index). Let's find out how much weight you need to gain or loss to get the ideal weight. Begin now and become healthier than ever! What are you waiting for? Let's find out our ideal body weight easily!

A very simple Pong Game i made getting started with Android Developement! - 1 or 2 Player Mode - Musik/Sound - No stupid Ads! Hope you have fun! :)

A simple analog clock in four sizes: 1x1, 2x2, 3x3, 4x4. When you click activates the default application to set the alarm. No ads or unnecessary applications. The application also includes the ability to add a widget to the lock screen (Android 4.2 +).

Horror night story is an online audio books app. Right now we have 165 audio books. All the books are coming from Librivox. We will continue to update. Quick and easy search by book name or categories. Auto save your reading history and save your favourite books. 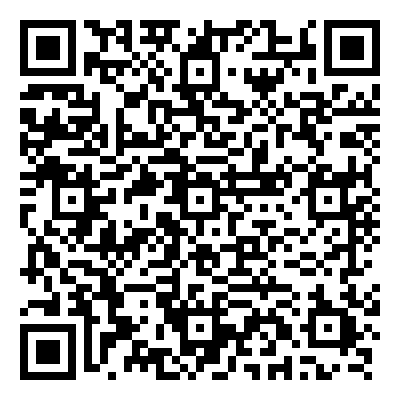 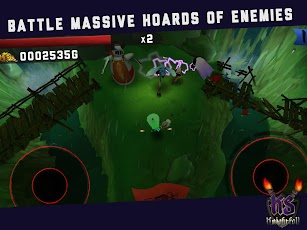 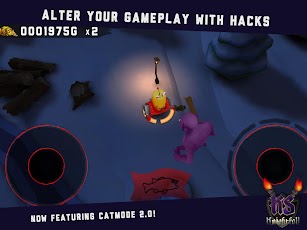 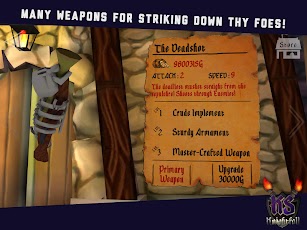 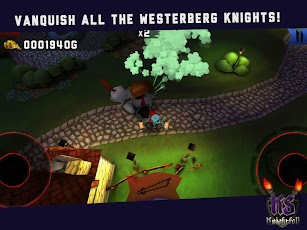 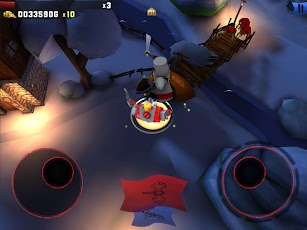 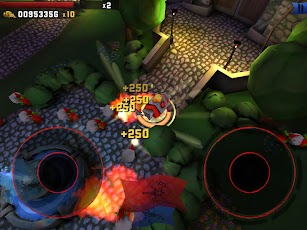