Recreate the Korean war with this hex/counter wargame.

A game for wargamers simulating the Korean war in the 1950s. Please try the DEMO app before purchasing.

This is a full game of the Korea war covering the war from the initial North Korean invasion of South Korea, to the full UN intervention, the landings at Inch'on and invasion of the North, also including the the Chinese intervention, and possible Soviet intervention.

The game has the following features:

IMPORTANT: This is a complete re-design of my original Korean War. I am keeping that game as an option, but be aware that this is now the NEW Korean wargame: Korea 1950.

This colorful monthly spotlights timely events as well as must-see landmarks. Listings, coded to seven maps (downtown, neighborhoods, regional and Metro), track what’s happening in museums and galleries, at shops and restaurants, on performance stages and in nightclubs. Editors cover their beats with interviews and visits to important sites—from th…

This simple addon for Locus alows you to create new Geocaching Point with GC code. When you provide betatest, find cache accidentally or when you go hunting with friend and you don't have cache in your device and you want to be able to log this cache via Field Notes - with this addon you can! :-)

StickMan Running is a 2D platform game, Avoid all trouble as game level gets harder and harder

Make friends with a pet dinosaur that repeats everything you say! You can make him stomp his feet, or drag his jaws open to see his teeth. • Repeats sounds and phrases in a funny voice • Reacts to your touch • Touch, flick, or pull his mouth open

After getting lost in maze manor for many months, Ted finally found his way out. Unfortunately on his journey home, Ted was kidnapped by a pack of glow monsters, who shoved him down into their dungeons! Help Ted escape the underground world of the glow monsters in this super fun adventure game. Starting in the deepest part of the dungeon, Ted wi…

Lost your phone and data too? No worries now. Systweak Right Backup Anywhere for Android users allows them to create a backup of their significant data on their device anywhere and anytime.   The users can choose one of the options listed for creating the backup. Either the smart backup, which is by default set to acquire the backup for all the… 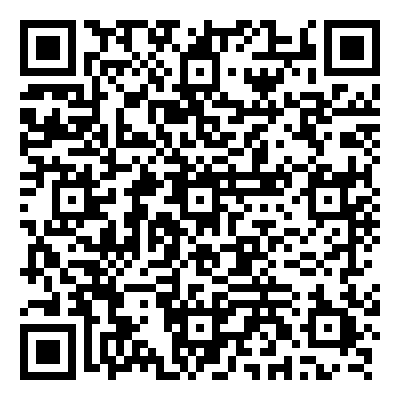 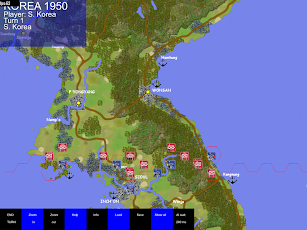 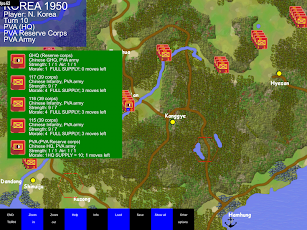 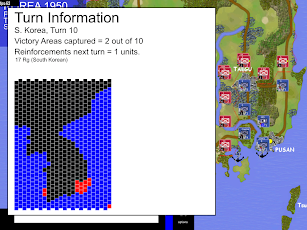 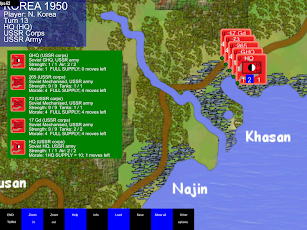 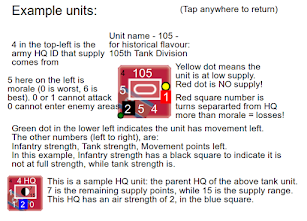 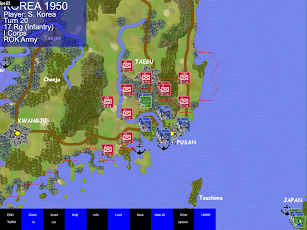 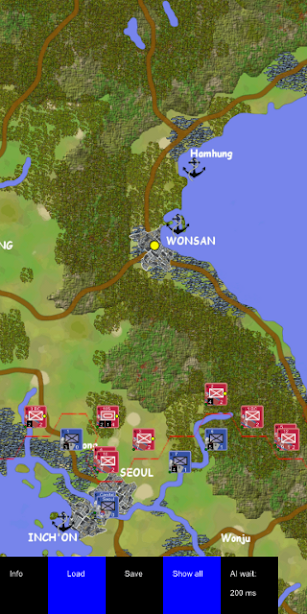 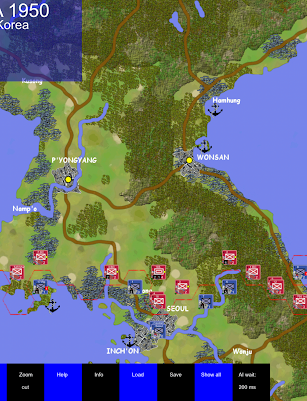