Are you crazy fans of ninja world ?
Join to ninja world to relax now ! This game about favourite assassin ninja in the world.
"Ninja Go Legendary - Warrior Ninja War 2018" is free action game: It combines rpg fighting games, ninja toy with le go style character. Epic heroes including many Ninja warriors (Fire ninja, water ninja ...)fight in a war to defend the kingdom & clash other clans in the most epic battle ever.

"Ninja Go Legendary - Warrior Ninja War 2018" has the offline hack n slash RPG game on mobile, you can play this game anywhere anytime… You will have to build your ninja forces and fight as tough as a ninja warrior to defeat many evil sticks win kingdom hearts people. Do you have the required motivation, courage and passion to join the battle? Blast all enemies during a holiday journey on a distant planet! Stop an evil curse from overtaking the world. Charge your omni to be able to become a powerful alien!

"Ninja Go Legendary - Warrior Ninja War 2018" is rpg offline game has a unique medieval kingdom wars story, where you will become unblocked ninja shadow hero with multiple weapons such as sword to clash all clans, win the stick war, rescue the kingdom and become the #1 stick ninja warrior. ninja army and sword warriors as you like! Upgrade your attack power, armor, blood and enjoy the victory in each battle.

With Ninja Go Legendary - Warrior Ninja War 2018, you will play as real ninja toy characters. Use the Ninja's techno blades to fight into enemy vehicles and use them as your own. Select between Fire ninja Kai ,water ninja cole and more wariorr to battle the Overlord zombie. Jump, Run and Gun enemies to dodge attacks, and move back and forth to escape from falling objects. Forward running is the only way to keep your life.It is an application created for this purpose. The spirit that embedded inside the ninja could not stop him running over and over again.
Play this amazing game with your super ninja go and kill enemies at the traps , Destroy enemies and earn weapons , items ,gems. In this legendary adventure game you will play his name is little jay and kai you have to fight and collect the balls to protect the planet from monsters.

But be careful! Lots of dangers, enemies, troubles, obstacles, difficult traps and bosses are defending your way through the jungle, castles and wonder worlds games. To finish the platform game Ninja Go Legendary - Warrior Ninja War 2018 will have to fight against chibi ninjas, snakedown, cruel crocs, hedgehogs, skeletons, leps, cats and many other monsters masters of spinjitzu.

Features of Ninja Go Legendary - Warrior Ninja War 2018
• Lot of weapons and power to equip, choose your sword, axe, suriken, spear and a lot of weapons to become a ninja gladiator.
• Hack and Slash, Slay, shoot, jump, fight and deep into the shadow fight.
• Combined gameplay with action game and role-playing to make the best ninja game.
• Easy control to play, we sure every kids can play this game.
• Medieval warfare style combined with the legendary stick man ninja warrior.

Download "Ninja Go Legendary - Warrior Ninja War 2018" game for free and be the best ninja warrior in the history of league of all ninja.

The mighty Galactic Empire (N.G.) has declared war on all star systems, in search of valuable energy resources. The Empire of the New Generation searched for rare diamonds that were needed to create ancient artifacts according to the ancient recipes of the disappeared race. The Empire seized one star system after another, capturing planets, waging…

Fabio's Adventures begins his journey and adventure through an amazing worlds. You will enjoy a very entertaining gameplay with one of the best 2D platformer games. Get ready for the variety of enemies and obstacles. Challenging your skills by finishing all levels and achieve the destination. FEATURES: - Nice graphics. - Addictive gameplay. -…

PRIZE CLAW 2 is the most exciting prize-grabbing arcade game ever! Features Include: - Awesome powers and effects, including lightning, explosions, and tornadoes! - Thousands of unique Claws with special abilities! - Tons of adorable, charming prizes waiting for you to collect them all! - A huge world to explore filled with unique and exciting Pri…

Crash your way through rooms, making a mess and destroying priceless collectibles and expensive electronics. Crashy Cats is a cat rampage runner where you run, jump, bounce and fly your way through endless levels, knocking over as much stuff as possible! *** IMPORTANT NOTICE TO PARENTS This game may contain: - The ability to purchase optional…

Break the cube and find what's hidden inside !

Mr. Incredible has to take revenge from spider boy who betrayed. You have to be a true monster super hero of the city full of criminals, terrorists, gangsters and mafia. This free to roam action adventure simulation 3D open world game comes with thrilling levels and critical missions allows you to crush monster and defeat evil defenders. Become inc… 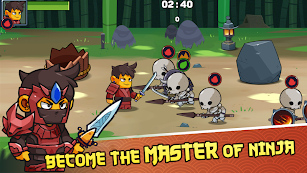 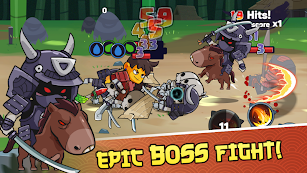 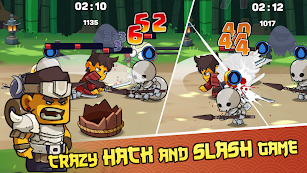 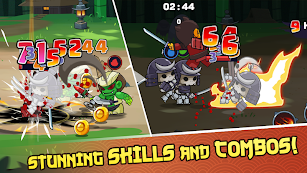 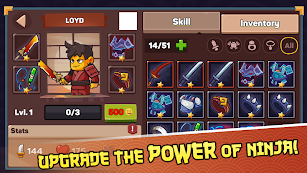