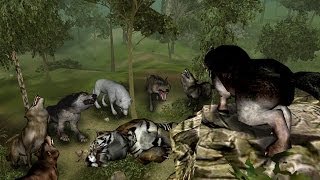 Download APK from previous versions of Life Of Wolf 2014 FREE

Life of... games are pretty interesting since the very title. You embody an animal and have to hunt and fulfill missions related to it, mainly hunting and fencing enemies off. Gameplay works as any other third person game, including free movement and camera spanning.

Some actions are activated by on-screen buttons (attack) while others as feeding start automatically when certain conditions are met, so given the little mobile-friendly nature of third person view, we can say it's pretty well adapted even though it doesn't include any chance to use tilt controls.

3D graphics are neat, but renderization is poor, which allows it to be played on top-notch devices but wouldn't make the most of your brand new high end tablet. Likewise, animations do their work, but feel a little bit robotic and feelingless.

There's a campaign to learn the basics of the game and enjoy a sort of storyline, and an option to play standalone missions. This game has free, ad-supported versions with in-app purchases (namely to unlock new preys including but not limited to giraffes and bears and elephants). We miss some options to teach something to kids, perhaps the chance of unlocking cards with facts and info about the habitat and current conservation status.

A multiplayer option to play as a pack would be awesome, but seems asking for too much.

Anyway, an interesting experiment, a little bit disappointing given the huge potential it has, but worthy of a try.

It was an encounter of destiny.

It is a game that deals with a story of a wandering wolf that enters a wolf pack led by
a head wolf.
All the things that the wolf must do amongst the wolf pack are included as mission tasks.

You will go through a minor test in order to become a part of the wolf pack as well as
learn how to survive/hunt and also learn how to group hunt with fellow wolves.
There will be times when you will have to fight against strong predators on its own but
it will fight with fellow wolves when going against big and strong predators.
If you wish you experience the life of a wolf, then this game might just be what you have
been looking for.

*Eating prey
If you approach a dead animal after succeeding in hunting, you will eat the prey
and your vital force will go up.

*Hunting method
Preys bait warning front. Because you move to prey back, you should attack slowly.

Dive into the world of wild wolves and live your life as one of them! The best wolf RPG on mobile is finally here. Explore the amazing environment, develop your character and upgrade your skills to become the Alpha of your pack! You can try your strength in one of two modes: CO-OP or PVP - everything in Online Real-Time Multiplayer. Play with peopl…

The wolf’s dominance is vital to the natural order. If any other animal were to dominate, all other life, from the lowest plant to the highest wild animal, will suffer. Only a wolf pack that is both strong and wise can bring balance and harmony to the lands. 'Wolf: The Evolution' is a simulator which tells a tale of adventure. Welcome to t…

We are here with an epic release of horse of the forest game! Raise your horses and run in the vast forest to complete each level. Select from a wide range of horses and start the game play with an awesome storyline. Explore the beautiful forest while you run after the horses to catch them. Perform your duties as a professional horse rider and find…

Live the life of long-extinct predator – smilodon, sabertooth tiger! Survive in a prehistoric environment filled with massive carnivores and dangerous barbarians and Neanderthals, raise your kittens, stalk your prey, and battle for your life against other monsters of the prehistoric era with Life of Sabertooth Tiger 3D! Do you love animal simulato…

Look! There is a New 2048 puzzle! Join this fish frenzy game to become the Predator among Fish Predators! Prove your brain power with one of the best addicting games - 2048! Solving these fish puzzles you’ll become true Fish Master! How to play Predator 2048: - Swipe to move the fishes left, right, up or down - When the tiles with the same fish…

Survive the arctic in your newest adventure as a powerful Polar Bear, adorable Seal, or a stealthy Snow Leopard! Choose from TEN PLAYABLE ANIMALS! Hunt down food in the frosty tundra, raise your family, and unlock exciting playable animals as you experience life in a tranquil yet dangerous Arctic! Download the Ultimate Arctic Simulator today while… 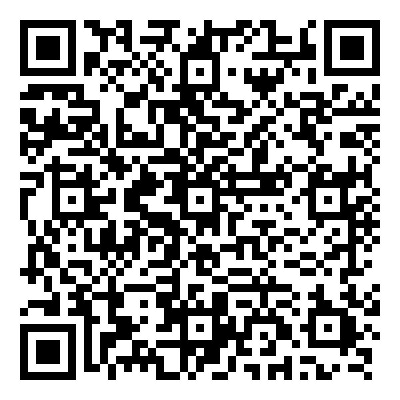 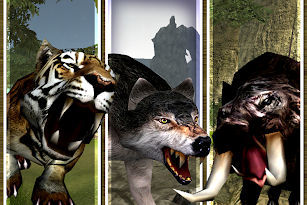 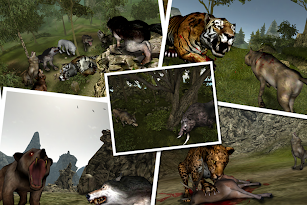 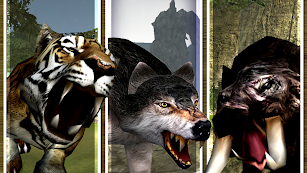 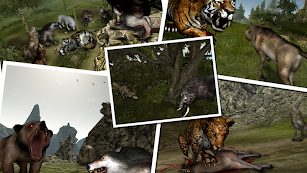 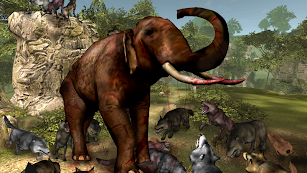 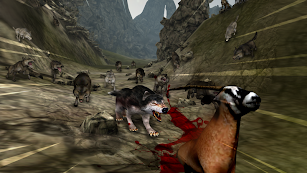 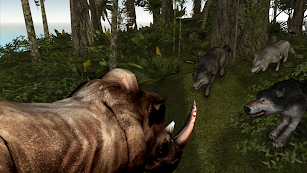 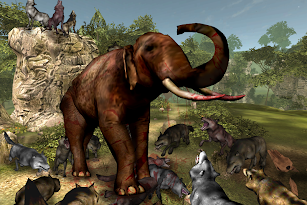 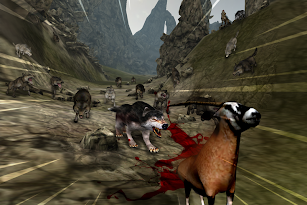 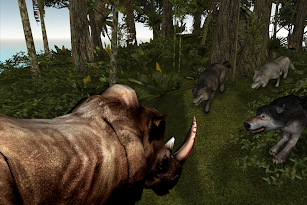 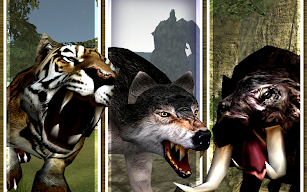 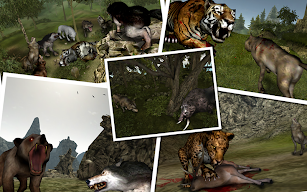 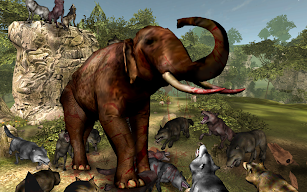 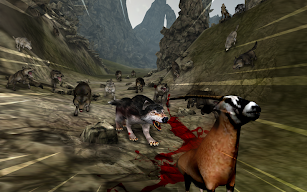 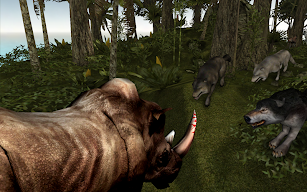