"Love Live and Sing Along"

School Idol is essentially a music game, but also somehow a crew management game with winks to dating games. It's the first KLAB game to be downloaded and played in English, and know beforehand that it hasn't anything to do to Western gaming. Regardless of its innocent schoolgirl anime looks, it's a deep game requiring hours to learn the ropes.

The game is divided into music events, where your group of pop idols tries to win over the audience to get new alumni to their bankrupted high school; and everything else, which includes tactical choices to select who will be in the frontline, who gets along with whom and go shopping and unwrap presents from your fans.

Those music events are much like "classic" music games, if such thing exists, and you have to tap following a given rhythm. The rest is raw management, and a little bit of UI maze, by the way.

Anyway, it's a complex, complete game, tie-in with a famous Japanese Pop Group. Suited both for otakus, Eastern gamers and players with curiosity for something new and shiny coming from overseas.

Featuring Aqours and μ's from the Love Live! series, as well as game-original characters. Support the school idols and help them make their dreams come true!

Simple and fun to play. Just tap to the rhythm!

----- Original Rhythm Action ——
Live shows are performed by tapping the screen to the rhythm. Better timing can earn you higher scores. String combos together to gain even more points!

There are over 80 original songs to choose from.

----- Create Your Own Team ——
You can pick and create your own teams from Aqours, μ's and many more original members.

------Improve Your Members———
Improve your team members by "Practice." The better they get, the greater their performance scores will be!

When you "Special Practice" two of the same member, they become idolized with cuter costumes.

------Full Stories With the Official Anime Voice Actresses———
The main story is fully voiced by the original Aqours and μ's voice cast.

------Side Stories for Each Member———
Each and every member has their own story to tell. Deepen the bond with them to unlock the side stories.

Side stories of Aqours and μ's members are also fully voiced by the anime series voice cast!

------About App Permissions———
App permissions must be given for the app to access your location, should such information be necessary during future in-game events. Outside of these specific events, the game will not have any access to location services.

(This game is not supported on rooted devices.)

Enjoy your favorite Utano Princesama music in this intuitive rhythm game, which is also a massive hit music game app in Japan! Simple and fun to play. Just tap along to the rhythm! Meet the members of leading entertainment company Shining Production’s hottest new group STARISH and the veteran members of QUARTET NIGHT. Communicate with all eleven s…

The all-new Captain Tsubasa (aka Flash Kicker) football game is now available! Pick your favourite football players, create your own unique dream team, and battle it out against other users from around the world! You are the manager of your own dream team! Incredible Special Skills for that authentic "Captain Tsubasa" experience! Tsubas…

"Cytus II" is a music rhythm game created by Rayark Games. It's our fourth rhythm game title, following the footsteps of three global successes, "Cytus", "DEEMO" and "VOEZ". This sequel to "Cytus" brings back the original staff and is a product of hardwork and devotion. In the future, humans h…

Legend has it that the world was once pitch black. Humans were puppets of the giant dragon "Sdorica". As a "Watcher", how will you change this world?... Four years in development, Rayark Games' latest work challenges the limits of visual design, music performance and story telling in a Role-playing game. - Visuals In the…

Rhythm and the Method

Description RHYTHM AND THE METHOD is a San Diego-based band specializing in original music that is in a genre all its own. The band had its beginnings in the dreams and imagination of RHYTHM TURNER who shares the same passion as the rest of her family: to make music that moves people. Fronted by Rhythm's soulful voice, "THE METHOD" is… 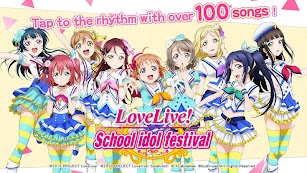 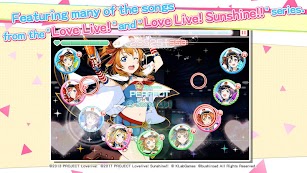 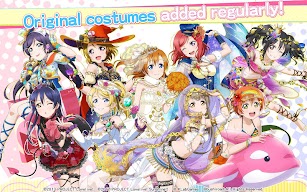 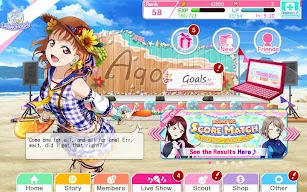 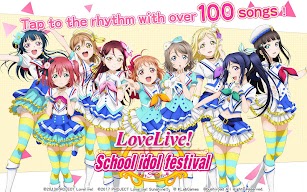 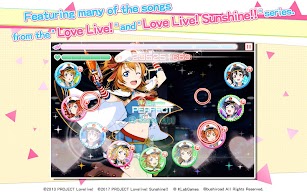 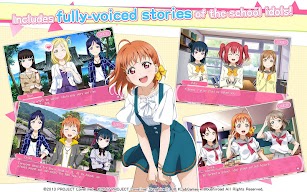 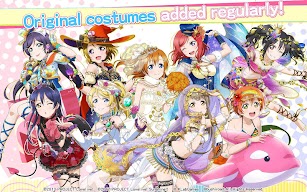 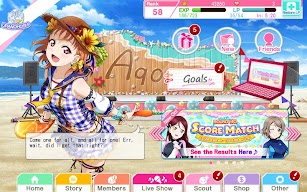 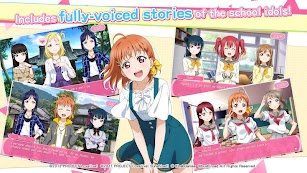 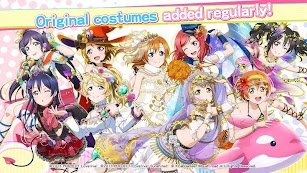 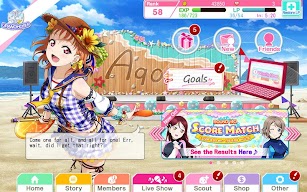 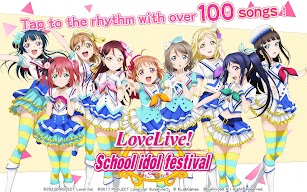 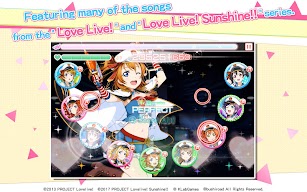 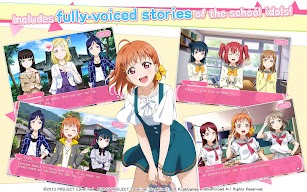 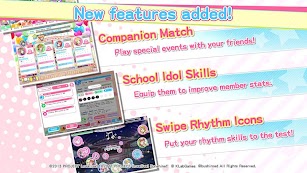 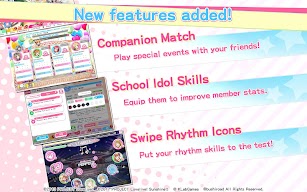 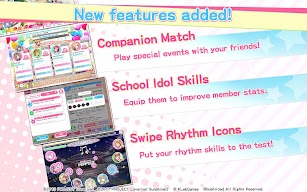