Are you ready to accept the gift of madness and understand the secrets of the deep? If yes — “Mental Hospital” is waiting for you.

Mental Hospital: Eastern Block II – is a sequel to the first part of the game that has already been played by a huge amount of gamers all over the world. It has driven mad dozens of people.

The Eastern Block II story starts with the death of the main character’s friend who dies under mysterious circumstances. He had taken his camera and gone to a secluded mental hospital looking for sensation. The police investigated the case reluctantly without even trying to find David’s camera. And the camera could certainly give hints as to what had happened in the sinister hospital. And now you have decided to do what you can to find this fateful camera so that David’s death did not go unpunished. An incredibly powerful and creepy atmosphere will hold you in suspense so that you will not have a moment’s rest. Only nerves of steel and swift reflexes will help you to get out of the hospital.

Mental Hospital: Eastern Block II allows to record Let's play’s and to save them on the Everyplay server that is gaining popularity and also in the popular social networks.

Disclaimer: this app is a prank app for entertainment purposes only and does not create an error in your device. Prank your friends with the blue screen of death from within Best OS Error Prank! the only exit is the home button or restarting your phone. The prank is available in the settings screen of Best OS Error Prank under "BSOD Screen&…

Prepare for a real battle with Tank Battle 3D: World War II. Get to the battlefield! Many World War II Tanks to choose from. Choose what side you on: Soviets, German, British or Americans. Gain gold on every mission by destroying enemies. Use gold to upgrade your tank or buy tank you want. There are many power-ups to choose from. NO ANY IN-APP PUR…

Listen to radio broadcast from Bollnäs Närradio every day in your smartphone. Install the app and start it right away. The radio will play after a few seconds. Set volume level with the hardware buttons on your phone and turn the player on and off with the play/pause-button in the bottom of the display. Bollnäs Närradio is distributed as streaming… 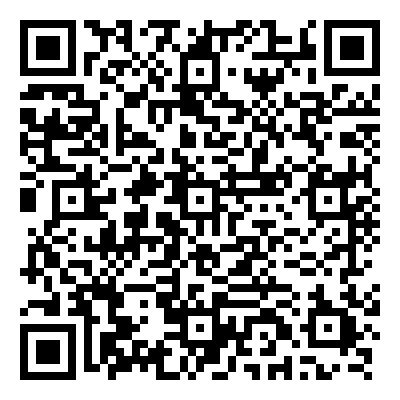 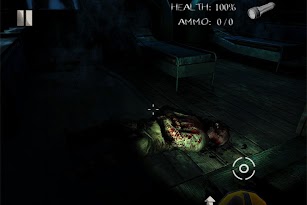 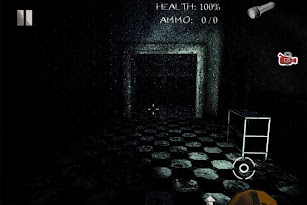 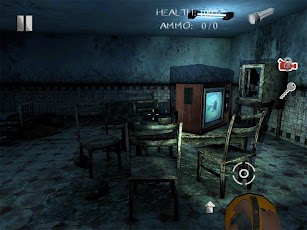 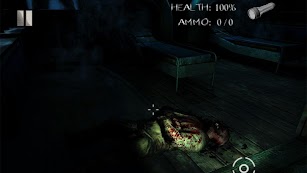 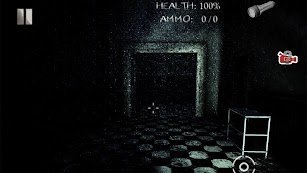 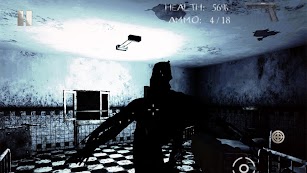 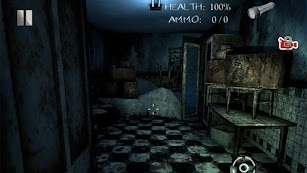 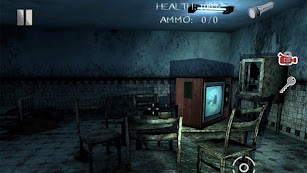 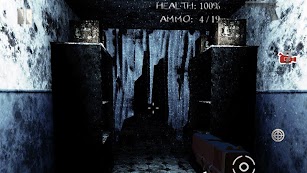 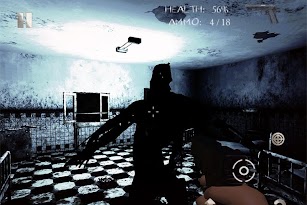 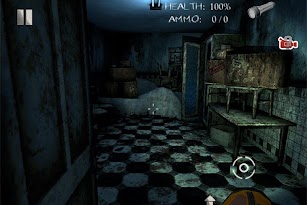 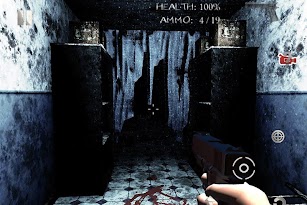 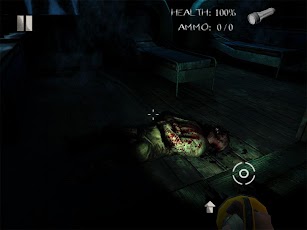 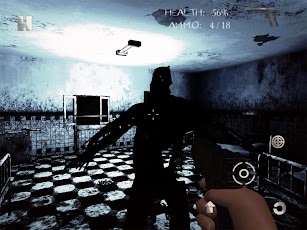 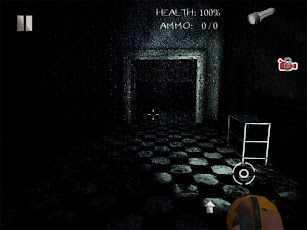 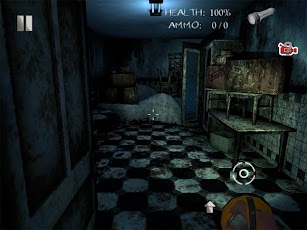 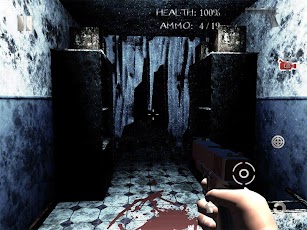