Kingdom GO - Ultimate strategy RPG, fast-paced combat game with massive cross-server features.
Massive multi-server warring experience of limitless possibilities.
Collect and upgrade over 300 legendary heroes with dynamic skills and vigorous abilities.
Out-smart your opponents, dominate their formations to claim victories in numerous battle features.
Be relentless and merciless to your enemies in the most furious and thrilling battles.

#ULTIMATE REAL-TIME CROSS-SERVER EXPERIENCES
- Form your own party of 3 - 5 warriors
- 5v5 3v3 and 1v1 skirmishes against others
- Build your kingdom, fight in epic Kingdom War to expand your territory.
- Build alliances and connect with thousands of worldwide players.

#AGGRESSIVE & SKILL-ORIENTED GAMEPLAY
- Compete in a fierce and fast-paced combat environment, where your timing, strategies and skills matter the most.
- Create your unique teams and out-smart your foes. Only a single hero can make or break your victory.

#MULTI-SERVER CHAT: Connect with your allies and foes in this borderless world.

#PROVE YOUR POWER WITH LEGENDARY HEROES

#THRILLING SIEGE BATTLE
- Crush your enemies on the most vicious battlefields.
- Win the Ultimate challenge, the Great fight against millions of imminent foes Worldwide.
- Massive Guild War across all Kingdoms
- Use not only your strength but also your strategy

"The real bodyboard experience" YouRiding The Journey is a free-to-play mobile bodyboard game developed by Intellysurf, the online game developer and publisher of YouRiding since 2007, the surfing and bodyboarding browser game with over 1 million players worldwide! With an impressive selection of over 300 real waves, stunning graphics a…

Online races are here! -- • Introducing HRM TV, the hub for online horse racing! • Live PVP races occur every 5 minutes! • Will you be able to top the global leaderboard? Become the number one horse racing manager to grace the tracks! Race, train, breed from the local derby to the Ultimate Championship. FEATURES RACE: • Compete in the local d…

The best new FUT 18 PACK OPENER game. - Open free and unlimited packs including FIFA 18 Icons! - Get the players from the FUT 18 packs and collect all of them! - New FUT 18 cards are added every week as they come! - Pack odds similar to the real FIFA 18 game! - TOTW, OTW, MOTM, TOTY, TOTS, Hero cards and all the special cards are in the game as s…

Welcome to the latest swimming pool games where you have to swim faster in order to win the gold medal in world championships. Presenting you the best accessible olympic games free full version for free! We have developed these crazy games free for players who enjoy athletics games all events free. These sport pool adventures are best available Oly…

Mini Golf 3D Classic 2 is a free mini golf game that currently includes six 18 hole courses with a simple to use interface and appealing graphics. Mini Golf 3D Classic 2 brings back the classic geometric style holes and features normal mode, where you can compare your high scores with people around the world and unlock achievements, and a practice…

Get on fire in this hot, epic and bouncy basketball game! Score as many point as you can before the time runs out! 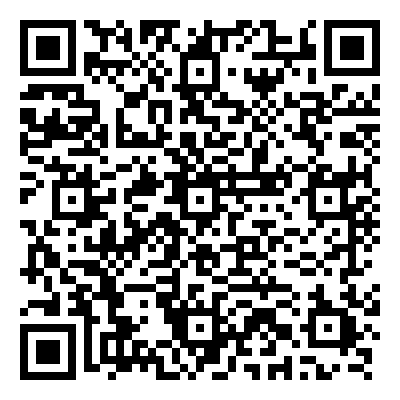 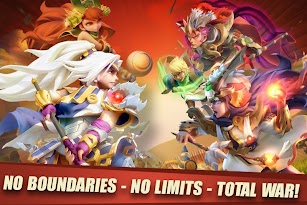 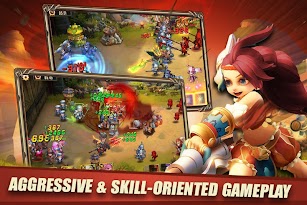 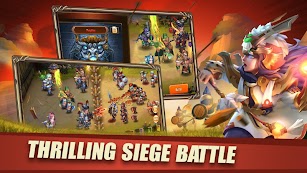 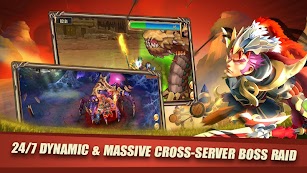 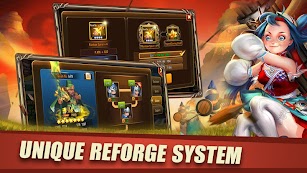 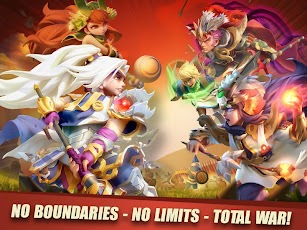 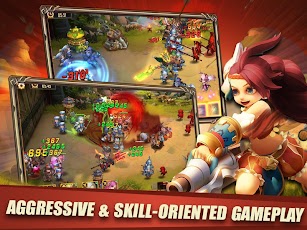 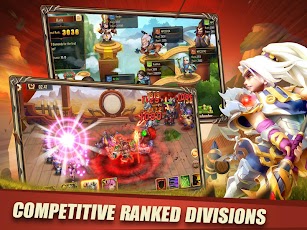 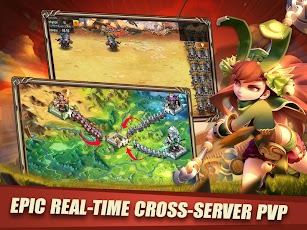 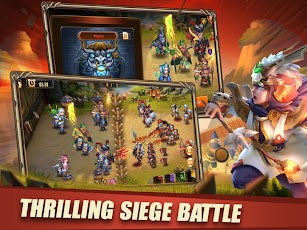 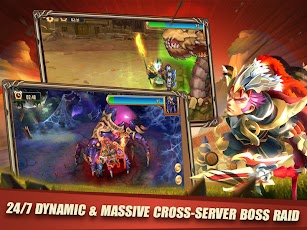 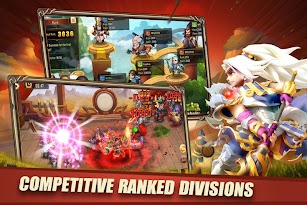 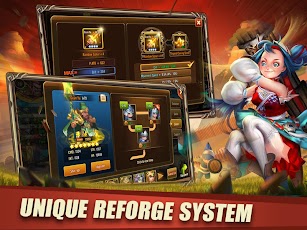 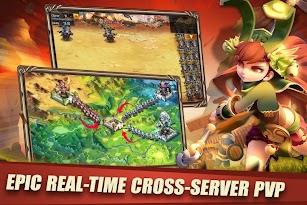 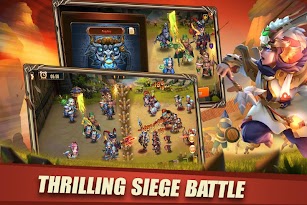 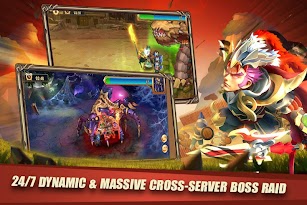 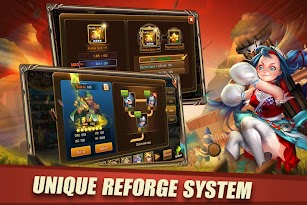 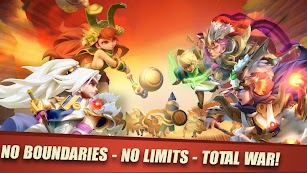 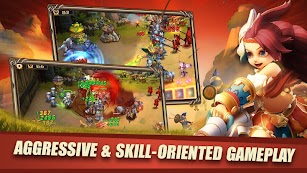 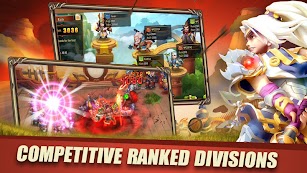