Codewords Pro is an app to play Codewords (also known as Codebreaker), a popular word game similar to crosswords. It features several hundred free puzzles as well as 2 daily puzzles.

Codewords puzzles are similar to crosswords, but instead of clues, each letter has been replaced by a number from 1 to 26, and you need to figure out which letter each number represents.

Features :
- Several levels of difficulty, from beginner to very hard
- A mix of grid styles : american, french, italian, ... (the difference is in the way the black squares are placed)
- 2 new puzzles every day
- Several languages available
- Many settings to customize the features and the look and feel of the grid

How could you get the recognition and popularity of millions of people fast and easy? Of course, you need to create your own YouTube channel! But not every YouTube blogger or streamer could become successful. Subscribers don't put like for silly games. That's why Hippy has decided to get her recognition by telling viewers exciting recipes.…

Ethical Free To Play! No gems, no pay-timers, all purchases are permanent! Internet not required for play Introducing The Scribe Expansion! This expansion includes a new crafter, dungeon maps to explore, crafter & item prestige, 3 more hero slot, more enemies and items, and much more! A Medieval Fantasy Tycoon RPG Join the Merchant comm…

Dynamons 2 is an amazing and addictive role playing game from the creators of Kizi Games! Continuing the saga set in the Dynamons world with new creatures, epic challenges and lots of fun! Dynamons World has just been released with new Dynamons and a whole new Multiplayer Arena: - https://goo.gl/K5CUXB Collect and train the best team of Dyanmo…

Play our new game, Gacha World! https://play.google.com/store/apps/details?id=air.com.lunime.gachaworld Anime Gacha is a 100% free gacha simulator that lets you pull characters as many times as you want! Collect 180 anime-styled characters and level them up by pulling duplicates of them. You can form a party of five characters and battle Raid Boss…

Everything about MMORPG in Fellow!! The first Ground! Sea! Air! Open Field MMORPG! • Official community : www.plug.game/fellow • Facebook: : https://www.facebook.com/FellowEternalClash/ [Game introduction] You can experience the best MMORPG while exploring the world of Fellow with many other users. Join forces with your colleagues to explore t…

Almost A Hero is an idle RPG clicker game where 15 of the most useless idiots embark on a quest to be slightly less useless idiots. They say never give a loser an even chance. We say different. A bunch of deeply unique and deeply flawed individuals have been chosen for greatness. Heroic, noble, enlightened... Just 3 of the many words they can’t s… 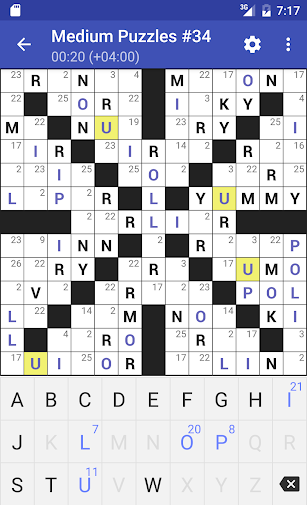 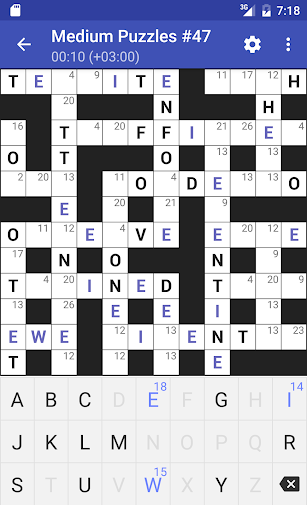 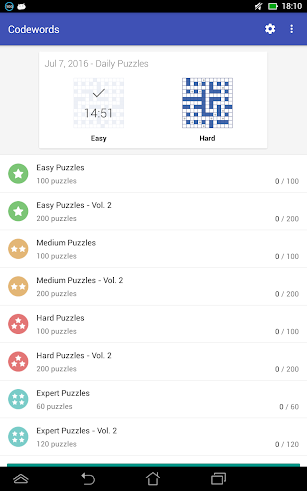 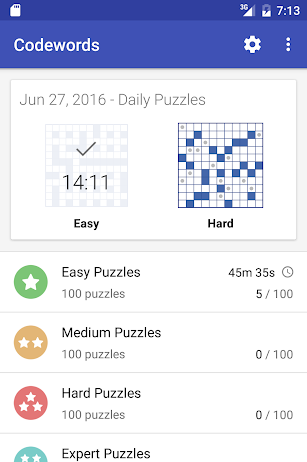 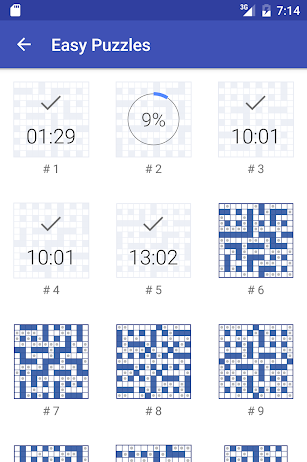 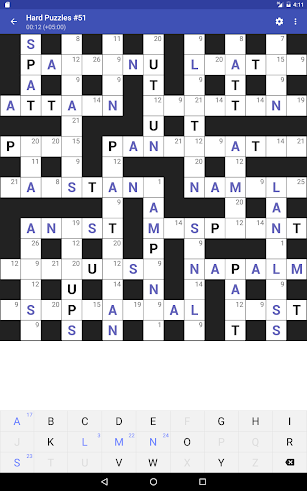 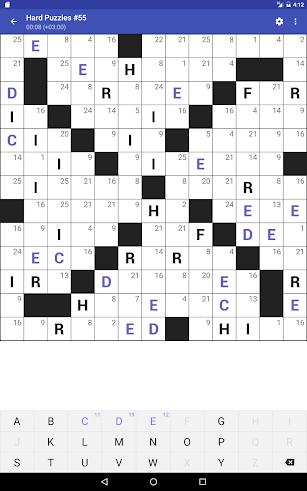 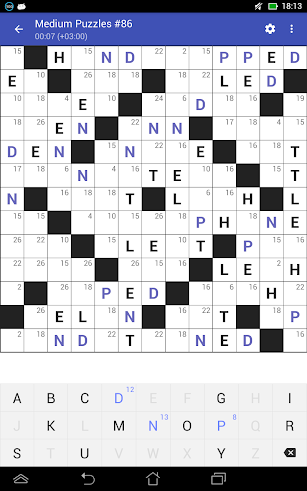 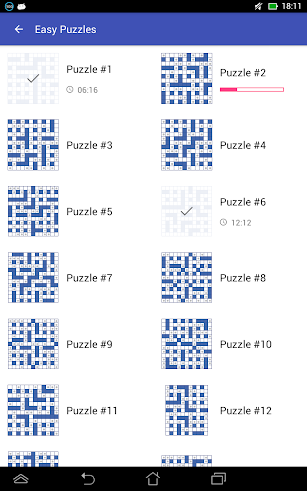 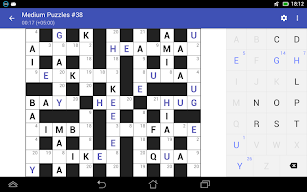