You have traveled back in the jura and paleo era and you lost a way to get back. Survive in the jurassic world of dinosaur predators and become a hunter!

This is not going to be a safari park drive. Now you came to their world and as a hunter you might have a feeling that you are the one being hunted. Carnivore dinosaurs as raptor and t-rex are as dangerous as you can imagine, while herbivore triceratops aren't as peaceful as you might have imagined. A second you get close to them, they will attack you.

Pick your character and shoot as many dinosaurs as you can. After you kill them, be sure to collect their remains and become the greatest hunter that survived the fight with these awesome but terrifying creatures. After you get the reward for the kill, you have to survive for a few seconds and after that you will have another addition in your trophy room. But watch out - in these few second, other players might want to kill you and get the trophy for themselves.

In the Jurassic Hunter Craft World your main objective is to collect as many trophies as you can and to try to prevent other players from collecting theirs. Open your chests regularly so that your weapons are stronger than the ones from your enemy hunters.

In the multiplayer you can connect and chat with your closest friends or see what kind of hunters people from all over the world are. You have traveled into beautiful world where lava is a common thing. Watch out so that you don't get burned.

- Worldwide multiplayer
- Unique amazing maps that you will fell in love at first sight. And new maps are already in the making, so we are sure you won’t be disappointed!
- Varied hunting and non-hunting weapons
- Weapon upgrades
- Chat mode is available so you can chat with your friends and colleagues during the game
- Team match and death match mode!
- Exciting experience that can really get you hooked!
- Amazing background music and sound effects
- Dinosaurs

Try now one of the best Doraemon coloring games! Features: - Color Doraemon nobita cartoon, and more - Create your own color combinations in this awesome coloring game - Color and recolor as many time as you want - Easy controls! Simply tap to paint and pinch to zoom on the coloring pages - Experiment with beautiful palettes and mandalas - Design…

Try Blocky Gun Paintball multiplayer Modes in 3D where you can fight against players from all over the world. In this Edition FPS you can use multiple lock guns (from axes to sniper) and play with friends on incredible maps. Join thousands of players around the world! Choose your weapon and start to wreak havoc and destruction in this Pixelated P…

In the midst of a grueling battle, a knight discovers a portal and is swiftly transported to what seems to be a desolate dungeon in an unknown world. Welcomed and taunted by a mysterious voice, the knight is faced with multiple challenges that tests his spirit, patience and skills in combat. Patience is key with this adventure game based on the fo…

Space... deadly place... On a spaceship AI gone bad and kill all the crew. They are coming to earth! You are send via portal to stop them. Your mission is to collect 3 pda’s and destroy the mainframe computer. Good luck! Features: * 3 Weapons: - Blaster - Autoslug - Assault Rifle * Awesome 3D Graphics * Intuitive controls that are easy to pic…

Protect the VIP at all cost, while escaping the zombies' waves. A simple tap to shoot mechanics. Make sure to upgrade your weapons and ammo!

Download Free PS2 Android Emulator Without Using PS2 Bios. Here's finally the best playstation emulator. By using it you can enjoy gta san andreas cheats ps2 and other rom ps2 iso games. It's a ps2 games emulator app with countless themes, ps2 games, ps2 roms and everything you want to enjoy ps2 games on your android device. So get now an… 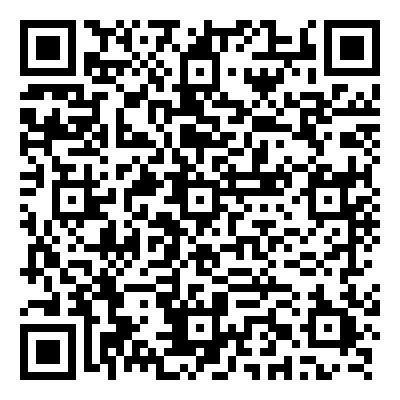 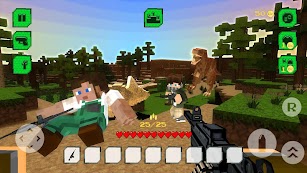 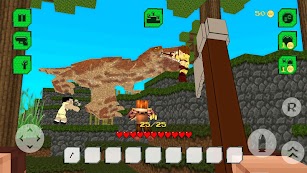 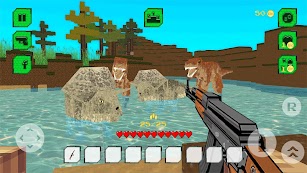 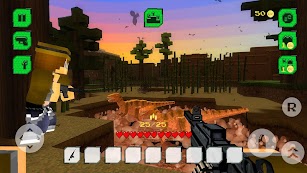 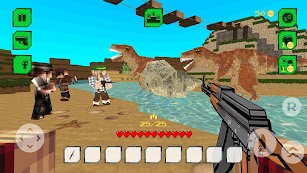 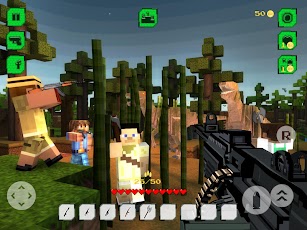 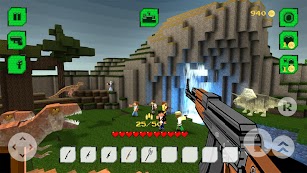