Market-Garden '44 is the fourth paid release in the Touch PzC series. You should install and play the original free release PzC: Panzer before installing this app as that will give you the chance to test the game engine on your device and become familiar with the interface.

This release includes 15 historical and hypothetical scenarios based on the PC Panzer Campaigns game of the same name. The game covers the bold Allied operation in the Netherlands in 1944 involving British and American airborne forces dropped along a path which eventually crossed the Lower Rhine River at the city of Arnhem together with British armored forces attempting to break through and reach the bridge over the river. In 11 of the scenarios you will play the role of Allied commander while 4 allow you to be in command of the German counterattack. In each case, the AI plays the part of the opposing commander.

The APPRADIO.PRO is Radio App that works on any device (PC, Smartphone, Smart Watch, Smart TV, tablets, social networks, Cars, Facebook and Video Games). Listen your favorite radio AM / FM, web radio, podcasts, programs and more. All this, without paying anything with APPRADIO.PRO. With more than 100,000 radios, the APPRADIO.PRO has the largest se…

Easy GPA Manager does just what the name says: makes it easy to manage and calculate your GPA. You can store credits and grade details of your courses spread across terms and conveniently get to know your GPA - both term-wise and overall. Easy GPA Manager can record your academic grades in any grading system. Easy GPA is suitable for all high scho…

This free app will work on android TABLETS and PHONES. "Long Multiplication" is a mobile device application designed to help math students learn to complete a range of multiplication calculations. Regular use of this app will help users in their tests and exams. The app contains guides and practise sessions to help students gain confide…

This free app will work on android TABLETS and PHONES. "Long Subtraction" is a mobile device application designed to help math students learn to complete a range of subtraction calculations. Regular use of this app will help users in their tests and exams. The app contains guides and practise sessions to help students gain confidence in…

Cheerful math educational game created to attract children's favorite learned basic math in the form of a fairly permainanan interactive and interesting. Hopefully with this application made ​​to enable children to learn math pet with ease, making the capabilities of our beloved sons and daughters of the more honed for good at math. ameen

Longer Range Research Meeting App. This app is designed to help you find out event related information conveniently. Check out the agenda, networking events, presenter bios, and get the latest updates through message board. 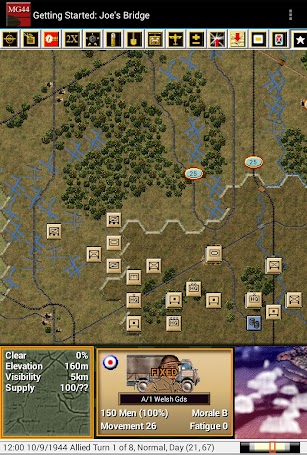 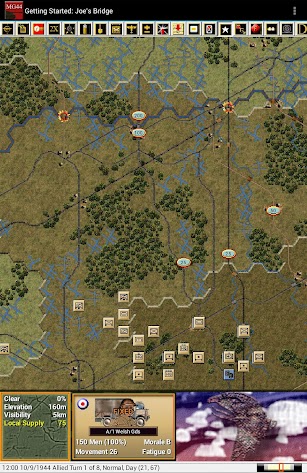 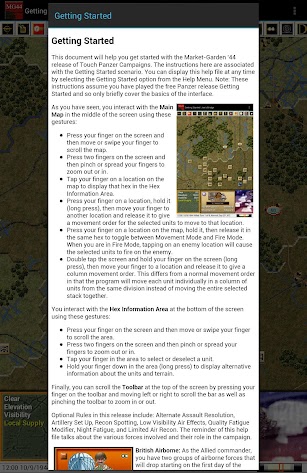 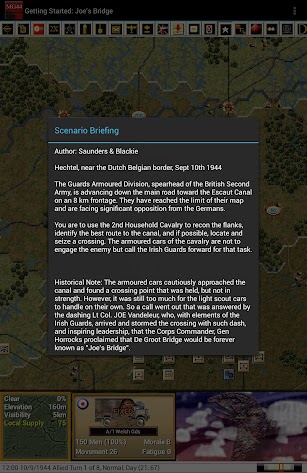 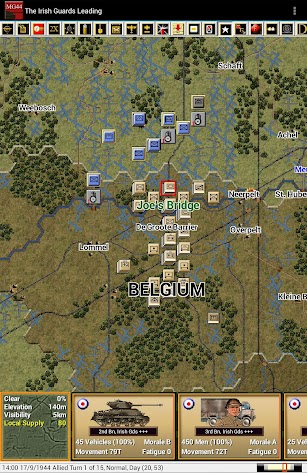 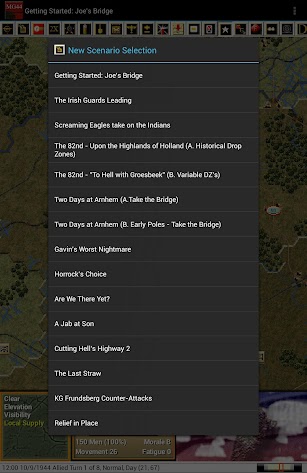 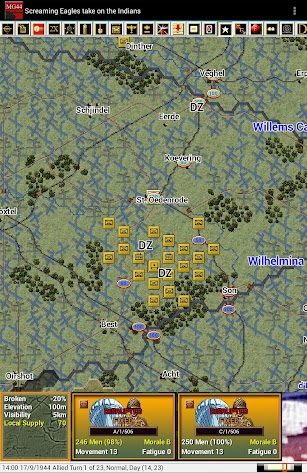 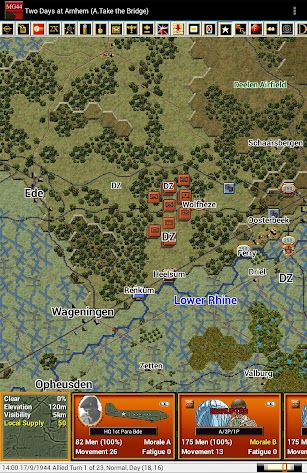 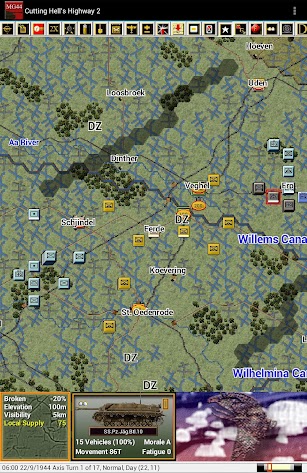