Love retro story mode point and click adventure games free? Love hidden object or escape from the room free games? Wanna be like Larry or the visitor? Want to play adventure games with story? Love riddles, puzzle games and mysteries? It's not another troll face quest story mode game! Want to start new adventurous journey into the times of WW2? Enigma: Point & Click Adventure is a new, atmospheric, completely free, point and click adventure game where you have to solve the mystery of Enigma machine and escape from the occupied territory, solving the mind-bending puzzles and riddles, discovering the mysteries and traveling through the Europe as a secret agent during World War 2. The silent age begins! The house is on fire! As a Tiny Spy you’ll have to bring the secret code book using logic, talking, collecting items, solving jigsaws and puzzles. Sometimes you’ll have to be a tiny thief, sometimes dressed up as an enemy soldier. Room escape, important dialogues, hidden objects - all these in one adventure game for boys and girls! Tiny Spy Adventure is specifically designed for pocket / mobile devices so you’ll flow through the game with no frustrations and hiccups. This free point and click adventure game has soul of an old school adventure games. Amazing storyline, absolutely fantastic quests, charming graphics and smart, mysterious tasks will guarantee plenty of fun in this ABSOLUTELY FREE point and click adventure game for boys and girls! Solve mind-bending puzzles, use logic, find items, hide them in your inventory, combine, talk with NPC’s to solve the mystery and escape the enemy. Solution is just round the corner but first you need to get there alive. This indie production will give you thrills. Intelligent dialogues, plenty of locations, no in app purchases. Walking around, playing dead, being a spy or thief, playing all these roles you have to get the Enigma code book back to allied forces at all cost! Bring the code or the end of the world will be a serious threat - end of world as we know it. The code is needed one broken. Sword, knife or gun? Our hero is a spy soldier and can use all the silent weapons to get what he needs. Plunge into the world of Enigma Spy Adventure (the great escape!). It's not another plaformer arcade ignatus game. It's a great game for boys and girls! Be a dark hero in dark times everywhere: from Syberia to Africa

It’s 1943 - a year before D-Day. The World War is on! Whole Europe is occupied by nazis. While they are struggling to win on eastern front, fighting Soviet Union, a resistance is being formed in occupied Poland and rest of the Allied countries. Nazis are using secret cipher machine called Enigma 2 to send orders to troops. They have no idea that the code of the machine was broken by allied mathematicians. To read the messages sent through the Enigma a code book is needed. The book is in Warsaw, and has to be delivered to London - and that’s how this story begins. You - as a secret agent/spy, former commando - are supposed to be dropped safely with a parachute somewhere behind enemy lines, but everything goes wrong. Your plane has been shot down by an AA gun somewhere above Germany, with a bit of luck you manage to escape from burning plane and now, in the middle of enemy’s territory have to finish the mission. The silent age begins - get the secret code book and win the war!

EPISODE 2 COMING UP!
* new adventures (well it's one of games with story mode!)
* Longer gameplay - you can play unitl the end of the world!

Krunker.io is the cartoon first person shooter in which you are thrown into the boots of a pixel soldier in the midst of battle. Use your warfare tactics and sharp shooter aim to defeat all of your enemies on the battle field. Watch cool animations appear on screen as you kill enemies and gain score points. You have a selection of up to 5 charact…

*REVOLUTIONARY BATTLE ROYALE GAME* Tired of the usual battle royal? Take the role of necromancer general who can resurrect fallen enemies and use them to survive in battle royale. Prove that you are the best necromancer - stay the last survivor of the royal battle. Raise fallen warriors whenever you want, surprise the enemy with unexpected reinfo…

Survival .io is a cool io survival game in which the gameplay is based on elimination. No one is your friend so be sure to find weapons and equipment to arm yourself. After a certain time, a red dangerous zone is approaching; stay away from it at all cost! The winner of a match is the last player alive. The gameplay is based on the massively popula…

#1 real thrilling combination of action and stealth in top fps strike game. This is a top military commando level mission based game. The army received information about enemy plans to raid by satellite on military nuclear base. Enemy has been collecting illegal data about your army movements. Your goal should you choose to accept this covert miss… 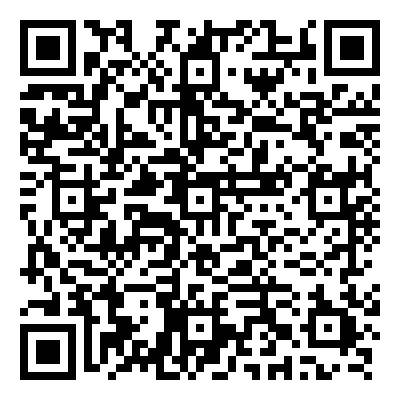 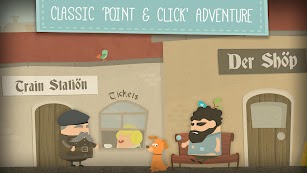 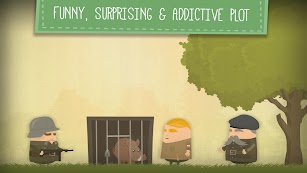 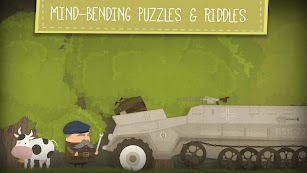