Discover Roads of Rome - both fans and critics favorite game. Advance into the unknown territories full of secrets and dangers. Expand the famous road system to the far corners of mighty Roman

Empire in this blend of casual strategy, sim and time management genres!

Victorius, a brave Roman general, falls in love with Caesar's daughter and wants to marry her. However, since Caesar has quite a different vision of his daughter's future, he sends Victorius miles away to build a wide net of roads across the barbarian lands, find new towns and expand Roman influence and power. Victorius has no choice, but to do his best and succeed, so that Caesar lets him marry his daughter.

Bring Roman spirit and culture to barbarians, build the roads of Rome and prove that you are the best Roman legionary in the whole empire! Get ready and set out on your journey full of adventures!

*Attention! The application does not support Android 5 or higher and may crash on devices that utilize this platform.

Horse Deals is Australia's No 1 Equestrian Magazine. No other magazine offers such a comprehensive mix of horses for sale, breeds, training, health, fashion and lifestyle, to assist equestriennes across all disciplines turn their dreams into a reality. Downloading the Horse Deals app allows you to buy the digital magazine. Content can only…

Find fast food restaurants near your location and anywhere in the world. The app displays items in a list as well as on a map and lets you easily navigate to an item by one click. Never become desperate again while searching at a foreign location, just start this app and instantly locate what you are looking for! At home, under way or at the holida… 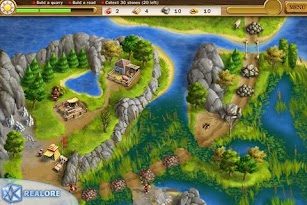 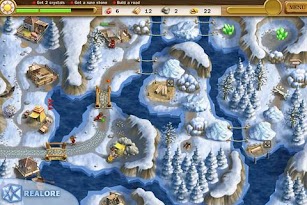 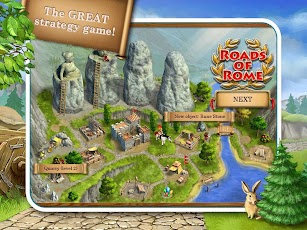 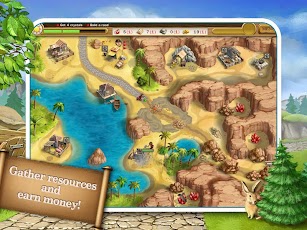 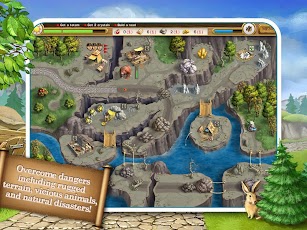 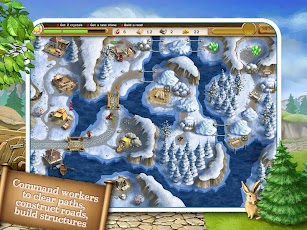 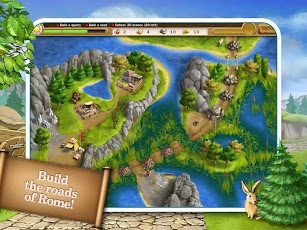 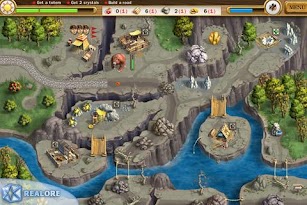 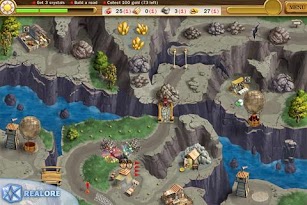 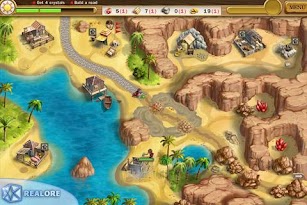 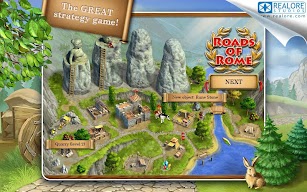 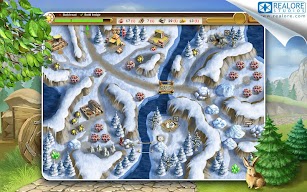 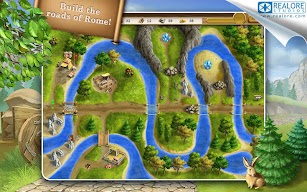 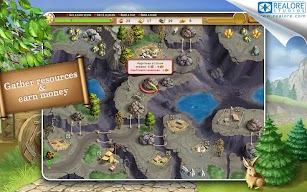 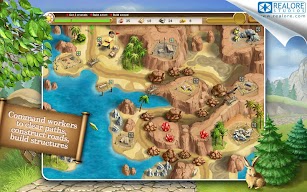