+Subject :In the Dark Ages, Humanity have fall down under the invasion of Evil Monsters.
Only one city have resisted, one last city for the human race, Mankind Hope, but the monsters numbers are increasing, and their attacking skills are getting greater, situation seems hopeless, then ...
Suddenly, a Strange Warrior appear from nowhere, this stranger who has no past, no present, put himself at the service of the town.
With the Strange Warrior help, hope will be restored, and Humanity will never falllllllllll ......

This city is surrounded by Mountains and Trees all over, with only one entrance, where the villagers have build a fortress to defend themselves, which have made a good defense against monsters in the past.
Declaring his will for help, the Strange Warrior, decided to stand up on top of the Main Gate for this city, his weapon in his hand, waiting for any weird creature to appear, ready to defend with his life.

will the city succeed in surviving against the Evil Monsters with the help of this unknown warrior ?

Earth's Only Line of Defense! A large and dangerous Meteor Storm is headed towards Earth and you are the only one who can stop it! Using a powerful Kinetic Reactor, you pilot your Kinetic Satellite and deflect Meteors into space. The Kinetic Reactor in your satellite converts the Kinetic Energy from Meteor impacts into Kinetic Shield Energy. Y…

App Description: *** Important: You must have a SOCU Home Branch account to use SOCU Tracker*** Don’t have a Service One Credit Union account? Visit socu.com for more information. SOCU Tracker will change the way you feel about managing your money. Powered by award-winning MoneyDesktop, SOCU Tracker is built to make managing money easier and mor…

Front Battle - space game for one or two players. You are provided with a large number of levels in the various modes of varying difficulty. Total levels of various types - 9. Fight against each other, go through the campaign and have fun with the game Front Battle. In the present campaign mission where you have to participate directly 2 players o…

Whazzo - Every Event in Town

Indulge yourself with Rome’s great events and experiences or live the fast paced life of Milan, one of the world’s most fashionable cities, with Whazzo you can have it all! - Be informed on the city’s most sought after events, from concerts to country fairs everything you can do in in the city in one app. - Buy tickets to concerts museums and muc…

News calls, your newscaster, reads out loud the news from RSS feeds. Just click on play and listen to the news headlines and their details. Android text-to-speech (TTS) is used to convert text news into spoken news. Preconfigured news sources are CNN BBC Reuters The links to the headlines are also presented: Click the link and browser opens w…

Free real-time transit info, including bus, subway, train, metro and more, for 60+ US and Canadian cities. “When will my ride be here?” “Why is it late?” “How do I get there?” Roadify Transit answers riders’ three most important questions about urban navigation. We have the information in one place for subways, buses, trains, ferries, bike-sharin… 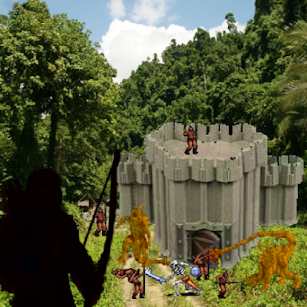 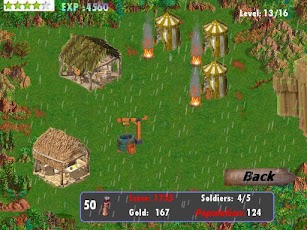 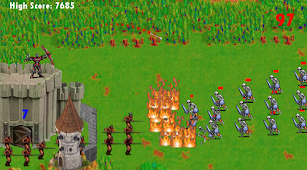 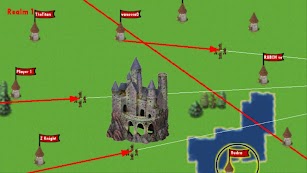 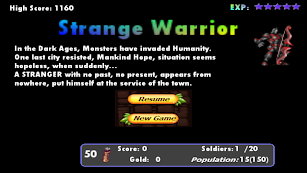 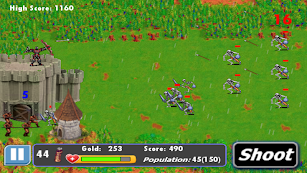 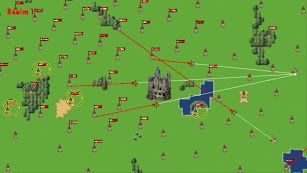 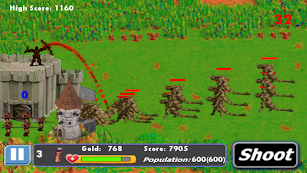