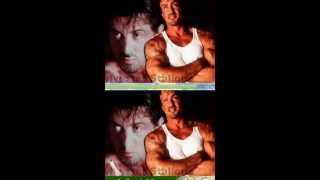 Biography:
=======
Born on July 6, 1946, in New York's gritty Hells Kitchen, the young Stallone attended the American College of Switzerland and the University of Miami, eventually obtaining a B.A. degree. Initially, he struggled in small parts in films such as the soft-core The Party at Kitty and Stud's (1970), the thriller Klute (1971) and the comedy Bananas (1971). He got a crucial career break alongside fellow young actor Henry Winkler, sharing lead billing in the effectively written teen gang film The Lord's of Flatbush (1974). Further film and television roles followed, most of them in uninspiring productions except for the opportunity to play a megalomaniac, bloodthirsty race driver named "Machine Gun Joe Viterbo" in the Roger Corman-produced Death Race 2000 (1975). However, Stallone was also keen to be recognized as a screenwriter, not just an actor, and, inspired by the 1975 Muhammad Ali-Chuck Wepner fight in Cleveland, Stallone wrote a film script about a nobody fighter given the "million to one opportunity" to challenge for the heavyweight title. Rocky (1976) became the stuff of cinematic legends, scoring ten Academy Award nominations, winning the Best Picture Award of 1976 and triggering one of the most financially successful movie franchises in history! Whilst full credit is wholly deserved by Stallone, he was duly supported by tremendous acting from fellow cast members Talia Shire, Burgess Meredith and Burt Young, and director John G. Avildsen gave the film an emotive, earthy appeal from start to finish. Stallone had truly arrived on his terms, and offers poured in from various studios eager to secure Hollywood's hottest new star.

Stallone followed Rocky (1976) with F.I.S.T (1978), loosely based on the life of Teamsters boss "Jimmy Hoffa", and Paradise Alley (1978) before pulling on the boxing gloves again to resurrect Rocky Balboa in the sequel Rocky II (1979). The second outing for the "Italian Stallion" wasn't as powerful or successful as the first "Rocky"; however, it still produced strong box office. Subsequent films Nighthawks (1981) and Victory (1981) failed to ignite with audiences, so Stallone was once again lured back to familiar territory with Rocky III (1982) and a fearsome opponent in "Clubber Lang" played by muscular ex-bodyguard Mr. T. The third "Rocky" installment far outperformed the first sequel in box office takings, but Stallone retired his prizefighter for a couple of years as another mega-franchise was about to commence for the busy actor.

DISCLAIMER :
===========
This is Unofficial games, but it's for fans purpose only. All the logos, trademarks and sources are the properties of their respective owners. Any content will be removed if asked by the legal owners. If there is any issue, kindly send us an email with full details.

Hi kids, once again here’s a cool coloring app especially for you to enjoy. This time you’re provided with some joyful elephants. The elephants are getting ready for a party in the evening and so they’re all over the place running to get a good shower wash and other things for the party. Everything looks fine but the only thing is, they all look so…

Love making technique. Make angel-guy to kiss his angel-girlfriend without getting caught.

Tax your memory and win the game to convert the balloon pairs into whopping points in your account. The colorful balloons are all hidden in the flip side of the cards. They are all yours if you are witty and fast enough to identify them by pairs. So how many would you win today?

Hangman is a totally addictive way to kill some time and build your vocabulary. Hangman is based on the popular word guessing game. The player guesses letters in order to uncover the hidden word. But be careful, you only have a few guesses before you're hanged! Modes: One Player Select a category (or all) and guess random phrases. You have… 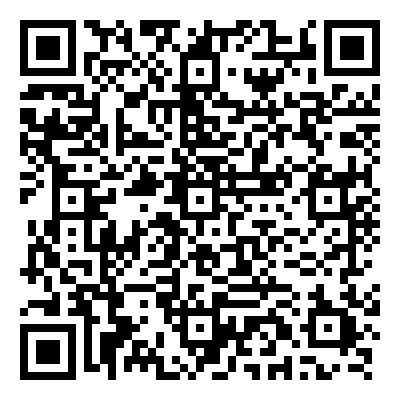