Guess your idol name from Violetta Walt Disney TV Channel!
Remember the dialogue, script, scene, character name and all the thing which are in the film.
You are a true fan if you complete this game!

It is a game based on the popular game Guess The Pic, Guess The Number and Guess The Word.

Playing is pretty simple:
You can see question as a picture and you’re shown a series of scrambled / mixed letters / numbers, out of which you have to answer that associate with the image.
You can earn coins / crystals for correct answer. But you will lose crystals for wrong answer. Watch out!
Difficult level is varying from easy to hard.

Get Hints!
Need Help? In case you are stuck, there is nothing to worry about!
With crystals you earned, you can always get hints by revealing 1 character or removing 3 unused characters.
Or even better, ask your friends!
Sent them a puzzle on Facebook directly from the game.
Invite your friend to your game.
Complete the game together!

The Walt Disney Company, commonly known as Disney, is an American diversified multinational mass media corporation headquartered in Walt Disney Studios, Burbank, California. Disney was founded on October 16, 1923, by Walter Elias (Walt) and Roy Disney as the Disney Brothers Cartoon Studio, and established itself as a leader in the American animation industry before diversifying into live-action film production, television, and travel.

Violetta is an Argentine drama soap opera developed by Disney Channel Latin America and Europe, Middle East and Africa (EMEA) and production company Pol-ka, debuted in its country of origin, Latin America and Italy on May 14, 2012.
Violetta tells the story of a musically talented teenager (played by Argentine actress Martina Stoessel) who returns to her native Buenos Aires with her father after living in Europe for several years, navigating the trials and tribulations of growing up.

Violetta is a teenage girl who is unaware of her very special gift for singing. She inherited this talent from her mum, a famous singer who died in a tragic accident when Violetta was just a little girl.

Note / Disclaimer :
This is Unofficial Games. This is Fans Games created by inspiring with Violetta and The Walt Disney. Special thanks for :
+ Great shows
+ Performance
+ Pictures
+ Songs
+ Videos
+ Album
+ Lyrics
All the logos, trademarks and sources are the properties of their respective owners. We do not endorse in hosting or supporting the channel. If there is any issue, kindly send us an email with full details.

With this app you have thousands of scary pictures in your pocket. Every hour the Server is filling with more Really creepy pictures. • Share the Pictures (WhatsApp, MMS, Mail and many more) • Save on your device • Set as Background For questions and or comments please contact me at toniksolution@gmail.com Have Fun...

Java for Android In this App you can see this topic. 1. How to Add Java Objects to an Android 2. How to Earn Money By Developing ANDROID JAVA Applications 3. How to Enable JavaScript on an Android Phone 4. How to Open Java Images in Android 5. How to Turn Your Java Code Into Android Code And you can see the Video and Game keyword : Java for Androi… 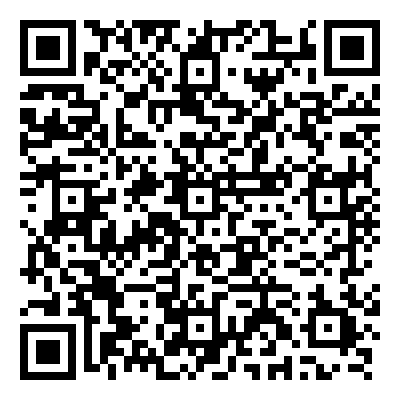